She knows the only way to stop a bad guy with a gun. 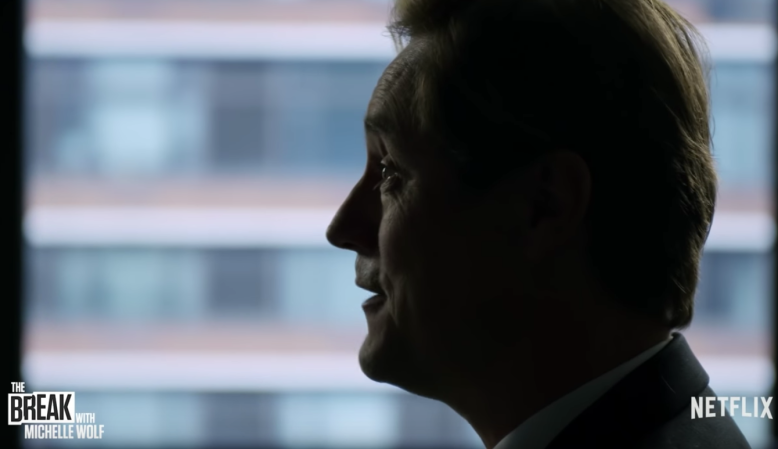 Do you know what to do in an active-shooter situation? Michelle Wolf does, and she’d like to share her knowledge with you. In a new video mocking the NRA’s “good guy with a gun” messaging, Wolf presents a scenario in which a mild-mannered office worker stops several bad guys with guns — and goes on to become a national hero for his efforts.

After appearing on “Ellen” and being lauded in every newspaper and magazine across the country, said good guy with a gun naturally sells the rights to his story.

“The most challenging moment will come weeks later, when Christopher Nolan asks to adapt your story for the big screen,” Wolf narrates as the reverie plays out. “He’ll suggest Leonardo DiCaprio or Ryan Gosling play you. Make a comment like, ‘You sure those guys are handsome enough?’ Chris will like that. Then sheepishly look down and say, ‘Or, you know, I could play myself.’ Chris will love this idea, calling it a throwback to Italian Neorealism. Even though you don’t know what that is, just nod along and accept the role of a lifetime!”

This will, of course, lead to an Oscar win — but the ceremony might bring about another active-shooter situation requiring an armed hero. Watch the full segment below.

This Article is related to: Television and tagged Christopher Nolan, Michelle Wolf, The Break With Michelle Wolf