Ethan Hunt's sixth go-around on the big screen is being hailed as one of the best action movies in years. 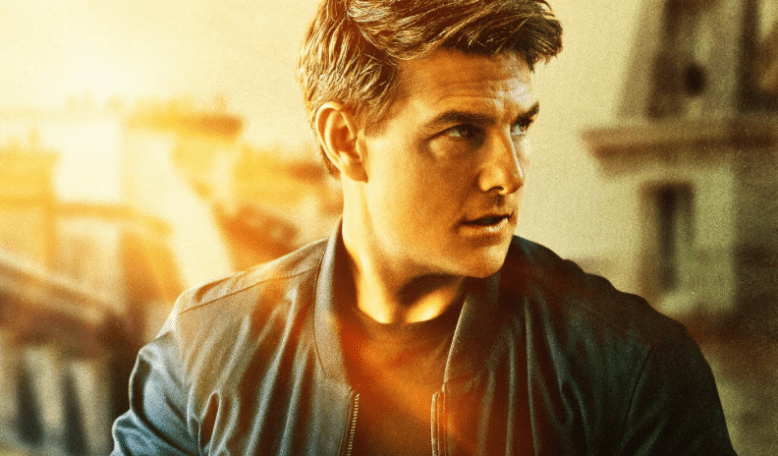 “Mission: Impossible – Fallout” was unveiled to U.S. press for the first time July 11, and let’s just say critics and reporters are going crazy for the latest Tom Cruise sequel. The sixth “Mission: Impossible” installment is once again directed by Christopher McQuarrie, who won critics and fans over with the last outing, “Rogue Nation.” Cruise and McQuarrie are proving to be an action movie dream team, as the first reactions to “Fallout” are hailing it as one of the best action movies in years.

“Fallout” brings Ethan Hunt back to the big screen in a mission to stop three nuclear bombs from falling into the heads of religious anarchists. Franchise veterans Ving Rhames, Simon Pegg, Rebecca Ferguson, and Michelle Monaghan all return for another round of action mayhem, while Henry Cavill joins the franchise as the CIA’s most lethal assassin.

The “Mission: Impossible” sequel is also being hailed as the “The Dark Knight” and “Skyfall” of the franchise in the way it deepens the complexity of Ethan Hunt while delivering one breathless action scene after another. Many critics agree “Fallout” cements “Mission: Impossible” as one of the all-time great action movie franchises.

Ahead of the official review embargo lifting, check out the rave first reactions below. “Mission: Impossible – Fallout” opens nationwide July 27.

MISSION: IMPOSSIBLE — FALLOUT is easily the best action movie since Fury Road. just god-level stuff. the highest praise I can give a movie: I’m not even mad it’s making me late to Radiohead.

#MissionImpossibleFallout: There needs to be a new MI movie every summer, because no other blockbuster franchise is, pound for pound, as entertaining and engrossing as this one has become.

Turning my twitter into a #MissionImpossible fan page. Goddamn. “Fallout” is an A+ action movie. The movie has the momentum of a freight train going off the rails, and when it does it’s exhilarating. Each action scene is breathles/engrossing in intensity and execution.

The acting Rebecca Ferguson can do through a fucking motorcycle helmet is amazing. The CGI justice league mustache was worth it because Cavill’s “Fallout” bathroom fight is legendary. Tom Cruise you’re a psycho, never change. #MissionImpossibleFallout

MISSION: IMPOSSIBLE may be @TomCruise & @ChrisMcQuarrie’s THE DARK KNIGHT. This is EASILY the best active film franchise, the best action movie of the summer, and between 10 & 100 times better than ANY Marvel movie. Cruise is the greatest movie star there is, was, & EVER will be.

MISSION: IMPOSSIBLE — FALLOUT is a masterpiece?

MISSION: IMPOSSIBLE FALLOUT is the rare true direct sequel in this series. And we learn the most about Ethan Hunt. It’s the SKYFALL of M:I movies. Also, yes, it’s insanely exhilarating.

Mission: Impossible – Fallout is a god damn insane blast and then some. loved every bit of it.

Mission: Impossible – Fallout is like tiptoeing across a sky-high tightrope for 2.5 hours. Flawless momentum, genuinely jaw-dropping setpieces. Henry Cavill is a fantastic addition. The best action movie since Fury Road.

“Mission: Impossible Fallout” is fully my shit 10 out of 10

Yup! The Mission Impossible franchise is my drug and I am HIGH on Fallout! Good gracious!

MISSION: IMPOSSIBLE — FALLOUT is a freakin’ cinematic shot of adrenaline to the heart.

The most complete, balanced and awe-inspiring MISSION.

They don’t make movies like this anymore — and I don’t know if we’ll ever see another star like @TomCruise in our lifetime. pic.twitter.com/VtZc5A1TcX

Mission: Impossible Fallout is relentless. It’s intense and so flat out exciting that you laugh because you can’t believe what you’re seeing. It’s incredible.