As demand for documentaries grows, A&E is bringing quality filmmakers and production values to an expanding series universe. 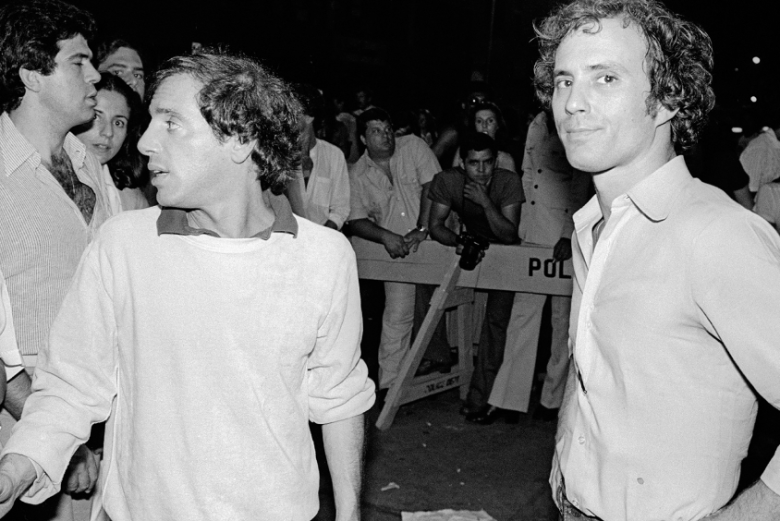 Courtesy of the Tribeca Film Festival

With streaming, she said, “it’s harder for the films to stand out. Theatrical is good for films. You have a whole year to go out to festivals and theaters before they come to A&E. We’re the opposite of HBO and Netflix.” 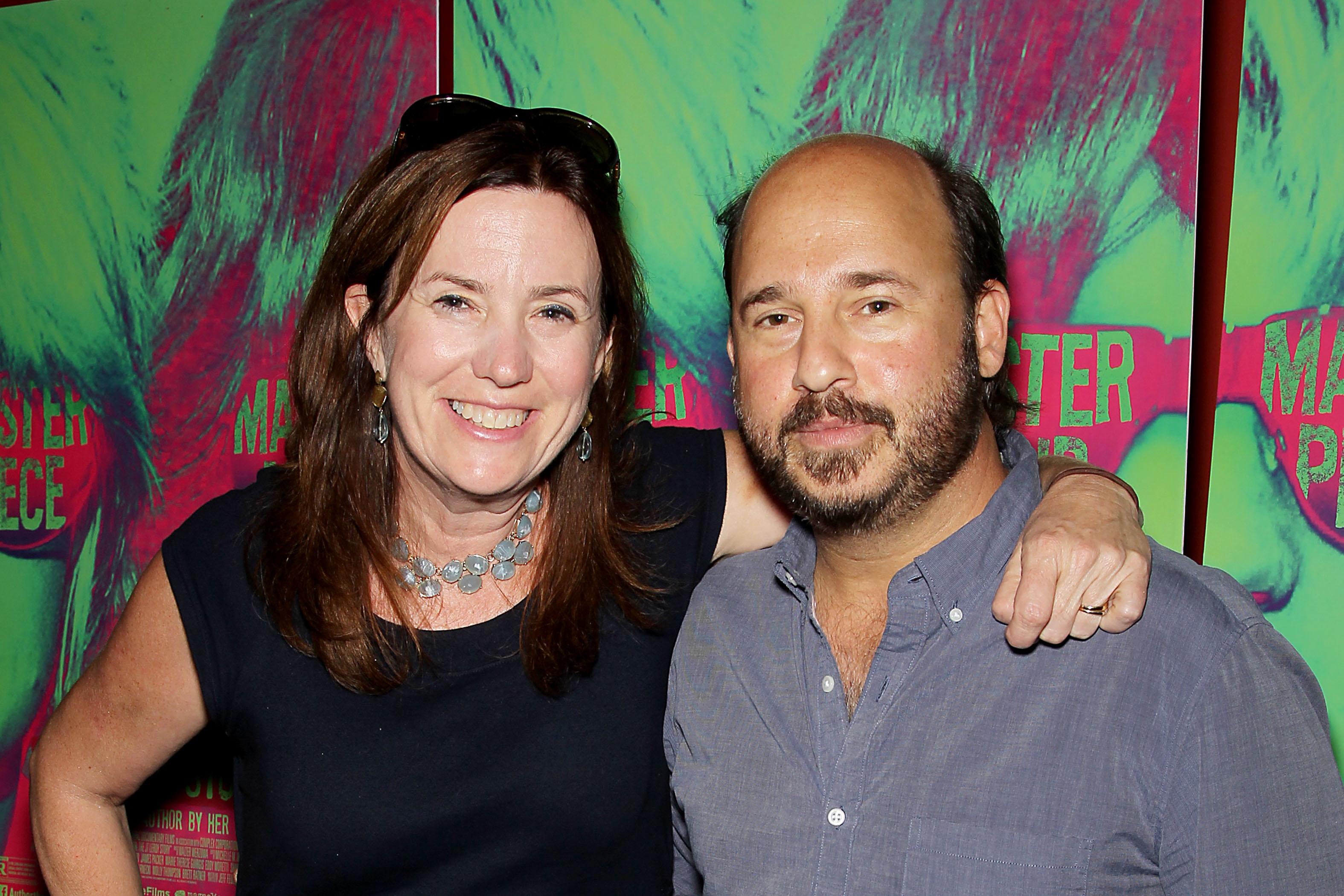 All these funding and distribution options make it “a great time for documentary filmmakers,” she said. “Even seven years ago people were starving. It was a difficult time. We were a big whale for filmmakers. Now they have so many options, and people are able to pay their bills.”

Thompson’s first job was producing for public TV in New York, which led to directing hour-long biographies at the tender age of 24. “I loved it,” she said. Looking back, Thompson realizes she could have gone on to direct bigger things, but instead in 2005 the mother of a young son launched documentary division A&E IndieFilms. She and A&E programming president Rob Sharenow led a shift from reality television back to quality documentary filmmaking. Now, as sites like Netflix change the rules, Thompson is taking her deep relationships and documentary producing chops to series television.

“We were a little boutique inside a big department store,” she said. “We are now bringing our storytelling production values and relationships onto the big network with long-form documentary series. It’s exciting to pour resources into the documentaries. It’s a new challenge. There’s room for that kind of volume. People are looking for a way to engage more deeply with these kinds of stories.” 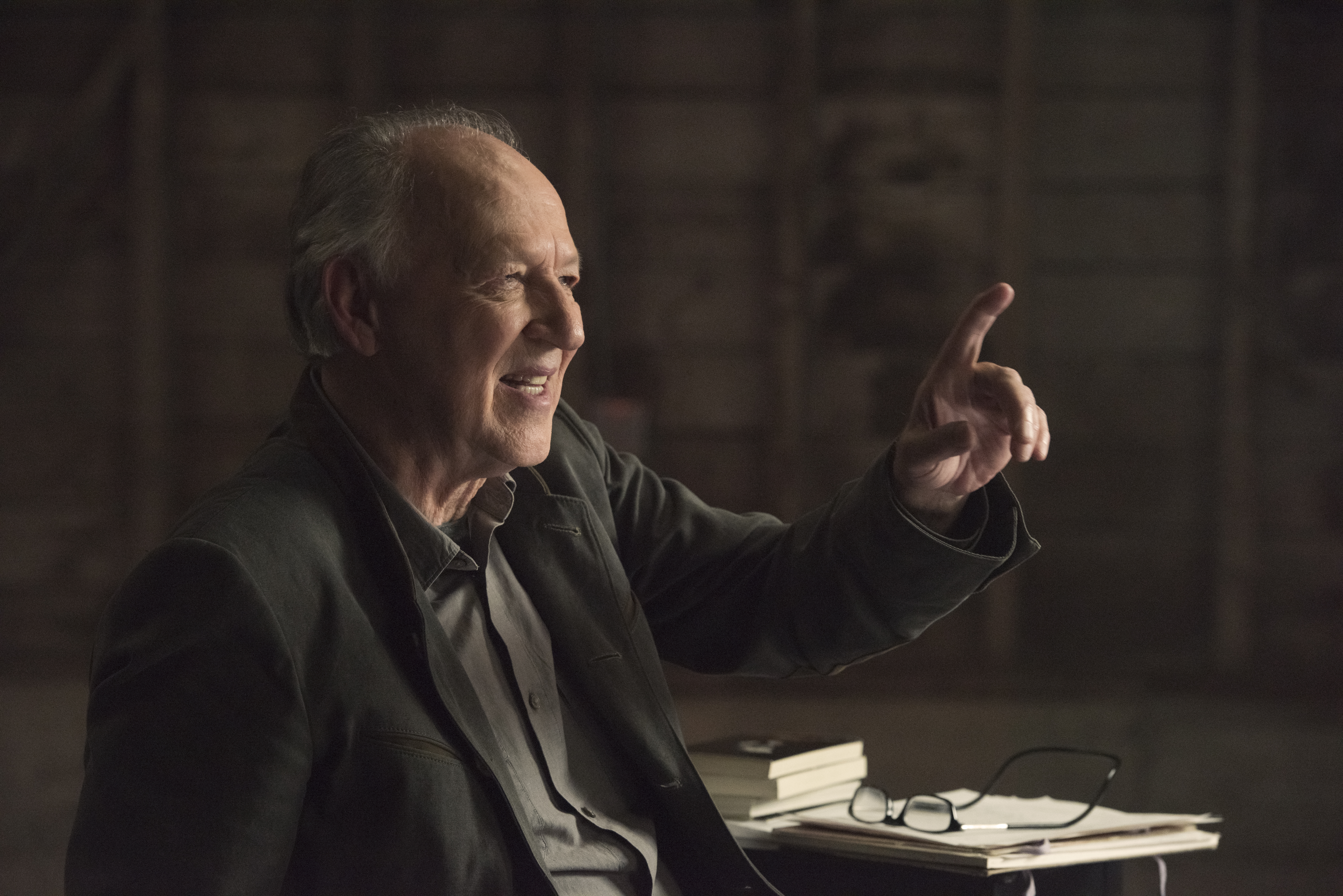 Among them are “History 100,” a History Channel documentary series comprised of 100 films focused on compelling historical events of the last 100 years. Building on such History documentaries as Werner Herzog’s “Cave of Forgotten Dreams,” they’re directed by auteur filmmakers, from Charles Ferguson’s six-part “Watergate” (fall 2018) to Herzog’s sit-down interview with glastnost history-changer Mikhail Gorbachev, who is now reviled in Russia. “The idea is to be able to expand from the feature-length format,” Thompson said. “I just met with a filmmaker who said, ‘I can’t do this in 90 minutes, there’s too much material.’ It’s exciting for filmmakers to work with historical subjects on a broader canvas. This series intends to dive deep into the subject and different filmmaking styles.”

When A&E commissioned “Watergate,” everyone expected Hillary Clinton was going to be president. “We had no idea how timely it would be,” said Thompson. “That’s the way things played out. Watching a cut of the film feels like watching the nightly news.”

While Thompson is definitely taking “a premium approach,” she said, “the balance we need to strike is to make it as engaging as possible.”  Gorbachev was an attractive subject for Herzog because he “grew up in a divided Germany,” she said. “He looked up to Gorbachev, who brought the world back together.” 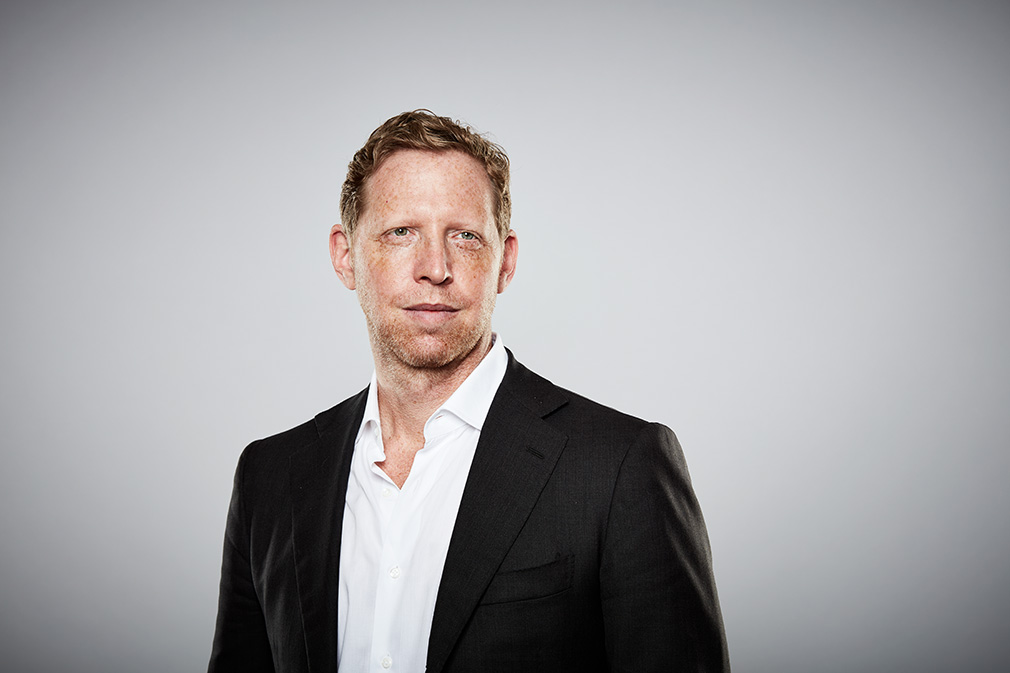 Matt Tyrnauer’s “Studio 54,”  which frames a history of the “greatest club of all time” with the story of Brooklyn pals Ian Schrager and Steve Rubell, debuted at Sundance and played Tribeca before opening Outfest. Thompson’s long relationship paid off with veteran producer John Battsek (“Listen to Me, Marlon”). When she heard about the movie, she let him know she expected him to bring it to her first — which he did. “Matt is such a terrific filmmaker,” she said. “He discovered archival original 16 mm footage shot by NYU students inside Studio 54. He got stories from people who were there; he didn’t just go the celebrity route. He has classic values, which was perfect for a subject like ‘Studio 54.'”

Other IndieFilm features include Heidi Ewing and Rachel Grady’s “Jesus Camp,” Henry Alex Rubin and Dana Adam Shapiro’s “Murderball,” Matthew Heineman’s “Cartel Land,” and Roger Ross Williams’  “Life, Animated,” all of which received Oscar nominations. Emmy wins include Amir Bar-Lev’s “The Tillman Story,” while Alex Gibney earned PGA and DGA nominations for “Client 9: The Rise and Fall of Eliot Spitzer,” and Bart Layton won the BAFTA for “The Imposter.” Thompson also supported Jeff Feuerzig’s “Author: The JT Leroy Story” and Heineman’s portrait of Syrian journalists, “City of Ghosts,” which was overlooked by the Oscars but landed a 2018 documentary Emmy nomination.

This year, A&E and The Sundance Institute partnered on a new grant initiative dubbed the Brave Storytellers Award, “to support and brainstorm new ideas and films, a fellowship for brave storytelling and new talent,” said Thompson, “to encourage people to take risks. A&E embraced it as a way to return to documentary storytelling with integrity and edge.”

With relatively low stakes, documentaries have always supported more women filmmakers than the rest of the film business. But Thompson feels strongly that with more pressure on Hollywood to hire women and minorities, the film and television industries must provide more opportunities for a diverse group of filmmakers early in their careers.

“I’m telling my colleagues they have to be prepared to take risks,”she said. “They are not always going to get Alex Gibney and Morgan Neville,” she said, praising Gibney’s Jigsaw Productions for bringing up women directors such as Alexis Bloom and Blair Foster. “We have to fix it on the early end of people’s careers.”

This Article is related to: Film and tagged A & E, Documentary, Molly Thompson, Studio 54