Netflix is bringing six movies to the 2018 Venice Film Festival, much to the worry of Italian exhibitors. 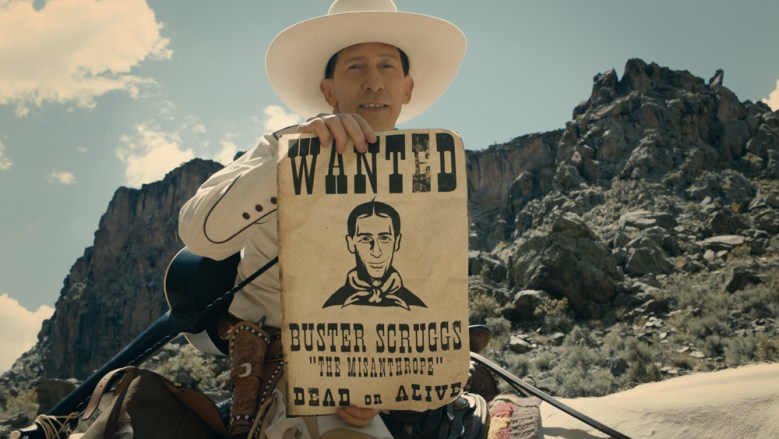 Netflix’s involvement in an international film festival is once again courting controversy. The streaming giant is premiering six movies at the 2018 Venice Film Festival, which has prompted a contested response from Italian movie theater owners. Two of Italy’s cinema exhibitor organizations, the ANEC (National Association of Cinema Exhibitors) and ANEM (National Association of Multiplex Exhibitors), have issued a joint statement speaking out against day-and-date releases, which is how Netflix rolls out its films.

The ANEC/ANEM statement does not call out Netflix by name, but it does condemn day-and-date distribution where films open in theaters and become available on streaming platforms like Netflix on the same day. The statement says this kind of release benefits “exclusively the short-term interests of only one party, to the detriment of other actors.”

“This is a very sensitive issue that should be dealt with in agreement with all the operators of the film supply chain, especially in a period of serious crisis for exhibition due to structural problems of the market,” the statement continues, referencing Italy’s widespread piracy issue as another problem hurting film exhibition.

The six films Netflix is bringing to Venice this year include Paul Greengrass’ “22 July,” Alfonso Cuaron’s “Roma,” and the Coen brothers’ “The Ballad of Buster Scruggs,” which are all in competition, plus “On My Skin” (Horizons), “The Other Side of the Wind” (Out of Competition), and “They’ll Love Me When I’m Dead” (Out Of Competition). Italian drama “On My Skin” is set to open in Italian theaters on September 12, the same day it becomes available to stream globally on Netflix.

The ANEC/ANEM statement said it “contests the initiatives that allow the simultaneous release of some films in cinemas and on other media,” which is a direct shot at Netflix and its plan for “On My Skin.” The statement concluded that the organizations will “oppose this proposal [day-and-date releasing of big movies] by any means necessary if the issue of shortening windows is disregarded without the approval of Italian Cinema.”

The Cannes Film Festival banned Netflix movies from competing for the Palme d’Or earlier this year after it reinstated a rule saying all competition entries must be released in French theaters. French law declares there must be a three-year period between films opening in theaters and becoming available to stream online, which goes against Netflix’s business model. The streaming giant decided to pull all of its films in protest of the decision.

No such law exists in Italy, and the Venice Film Festival has welcomed Netflix movies ever since it became the first festival to do so with the streaming giant’s “Beasts of No Nation.” Following the announcement of this year’s Venice lineup, festival programmer Alberto Barbera celebrated Netflix’s titles and said Venice 2018 “benefited from all the polemic between Cannes and Netflix.”

“We succeeded in getting a couple of films that could have been in Cannes,” Barbera said. “It’s a particular situation in France, the streaming window doesn’t make any sense in my point of view.”

The 2018 Venice Film Festival runs August 29 to September 8. IndieWire has reached out to the festival for further comment.

This Article is related to: Film and tagged Netflix, Venice Film Festival