Refn is making four of his favorite cult films available to stream online for free. Here's why he thinks each one is worth a view. 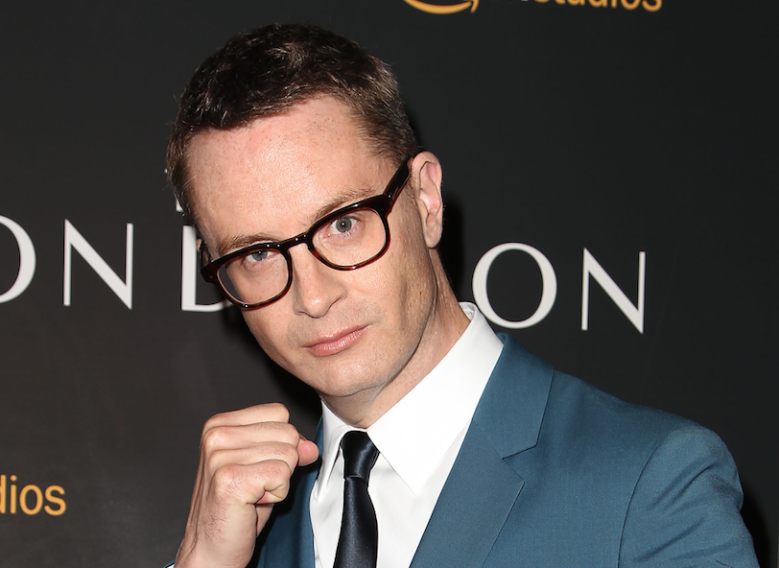 Nicolas Winding Refn announced last October he was launching a free curated website of films and essays, and now it’s almost time for that website to launch. The Guardian reports byNWR.com is set to launch later this July, and Refn celebrated his upcoming website debut by telling the publication the first four films that will be made available to stream for free. Refn handpicked Curtis Harrington’s “Night Tide,” Bert Williams’ “The Nest of the Cuckoo Birds,” Ron Ormond’s “The Burning Hell,” and Dale Berry’s “Hot Thrills and Warm Chills.”

The Guardian asked Refn to write a bit about why he chose each title, which provides some very Refn insight into each cult movie. The filmmaker explained the reason for creating a website by saying, “Over recent years, I’ve bought and had restored scores of old movies as a hobby. I wondered what to do with them. Then I realised I should share them for free, so I set up a website where they could be streamed. There’s no catch; you’re not being sold anything. Take it or leave it.”

Refn calls “Night Tide” a “personal choice” since he knew Harrington and says he considers the movie to be “one of the most important films of the pre-counterculture movement.” The film stars Dennis Hopper as a young sailor who falls in love with a woman who may or may not be an evil siren.

“It reminds me of a Hans Christian Andersen fairytale,” Refn says. “It’s almost naively adolescent in its expression of falling in love, being obsessed with something delicate and fragile.”

When it comes to “Cuckoo Birds,” Refn is obsessed with the film’s blend of “horror, sex, and melodrama.” The director writes the film is a “strange, singular example of an unidentifiable genre.” “The Burning Hell,” meanwhile, is “so aggressive in selling you the Bible, it’s practically an attack on your senses.” The movie centers around the debate between a radical preacher and two Christians who don’t believe in hell.

“Yes, it’s laughable, maybe even terrible, but this only serves to make it more unique,” Refn writes about “The Burning Hell.” “It’s almost an installation art piece. And some might consider the star of the show, Reverend Estus Pirkle, to be a bit of a Trump precursor.”

Refn’s last selection, “Hot Thrills and Warm Chills,” is an example “for the argument that art doesn’t have to contain a single drop of good taste.” Berry’s film centers around three women who meet at a motel to plan a heist after many years of not seeing each other.

“My fetish for Berry is so great that I not only bought all of his films, I bought all of his clothes,” Refn says. “Low-budget regional cinema fascinates me. These were movies made by people who had no ideas of what a film was supposed to be, and feel more as if they were made for the people at the bar on the corner or the cafeteria down the street than for Americans at large.”

Refn hopes byNWR.com will “inspire people to see the world in a different way.” The website launches later this month. Refn’s next directorial effort, the Amazon television series “Too Old to Die Young,” will debut sometime in 2019.

This Article is related to: Film and tagged Nicolas Winding Refn, The Nest of the Cuckoo Bird