It's a happy birthday for Lear, whose Act III production company sign a new deal with Sony Pictures TV. 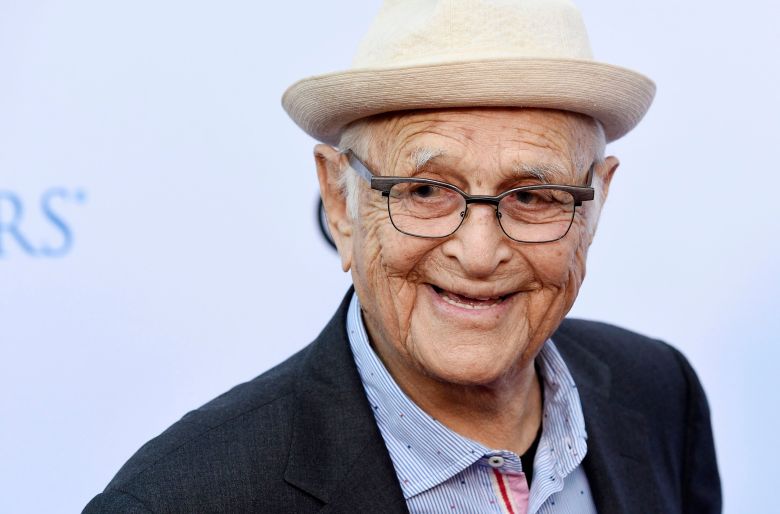 As part of the deal with Lear’s Act III Prods., Sony has the option to remake some of Lear’s legendary comedies, including “All in the Family,” “The Jeffersons,” “Good Times,” “Maude” and “Mary Hartman, Mary Hartman.”

The deal comes as Lear’s reworked “One Day at a Time,” which he executive produces with Gloria Calderon Kellet and Mike Royce, continues to be a critically acclaimed sitcom produced by Sony for Netflix.

Brent Miller heads production and development for Act III and has been working with Lear for over a decade. Under Miller, Act III has been on a development and production spree lately. That includes a recent deal with Nickelodeon to develop the hip-hop animated series “Man of the House,” about an 11-year-old Colombian-American boy.

“We couldn’t be more thrilled to be expanding our relationship with Brent and Norman. Norman is an icon in our industry and it’s a dream come true to be working with him. We’re excited to create more magic with Norman and Brent,” said SPT President Jeff Frost and Co-Presidents Chris Parnell and Jason Clodfelter in a joint statement.

“One Day at a Time” is currently shooting its third season. Justina Machado, Rita Moreno, Isabella Gomez, Marcel Ruiz, Todd Grinnell and Stephen Tobolowsky star in the series, which has been lauded for its mix of humor, representation, and focus on important issues.

Besides “One Day at a Time,” Act III is also behind the documentary series “America Divided” and the recent pilot “Guess Who Died,” which didn’t move forward at NBC, but has had a long development gestation and will likely be shopped elsewhere.

Lear has won four Emmy Awards and two Peaboy Awards, and has also been busy over the years as an activist, having founded People For the American Way.

“I couldn’t be prouder and more excited about joining Sony Pictures Television, who has the guts to go with a kid,” said Lear.

This Article is related to: Television and tagged Norman Lear, One Day At A Time, Sony Pictures Television