For a show with mixed-to-pretty-good reviews, “Ozark” had a great Emmys day. The Netflix original drama — which has a 66 rating on Metacritic — landed five nods, including a Best Actor nomination for Jason Bateman, who also snagged a Best Director slot. “Ozark” took one more directing spot (for Emmy-winner Daniel Sackheim), as well as nominations for cinematography and production design.

But it didn’t get a nomination in Outstanding Drama Series, the ultimate goal. Nor did “Ozark” secure a nod for lead actress Laura Linney, who many prognosticators thought could get into the race. It missed out on a writing nomination for its creators, Bill Dubuque and Mark Williams, nor did breakout star Julia Garner get into the supporting actress race.

In short, “Ozark” did better than other series with similar reviews — “Altered Carbon,” another Netflix drama, landed two nominations for Main Title Design and VFX with its 64 rating — but did worse than expected. Why were expectations high? Because Netflix sunk a lot of money into its campaign, in the hopes it could be the streaming giant’s next major awards competitor. After all, with “House of Cards” on the outs, Netflix needs a replacement.

Some may point to the service’s total nominations and say, “No, it doesn’t! It’s got 112 nominations! It’s the first network to top HBO in 17 years!” All that is true, but it should be little comfort in the long run. 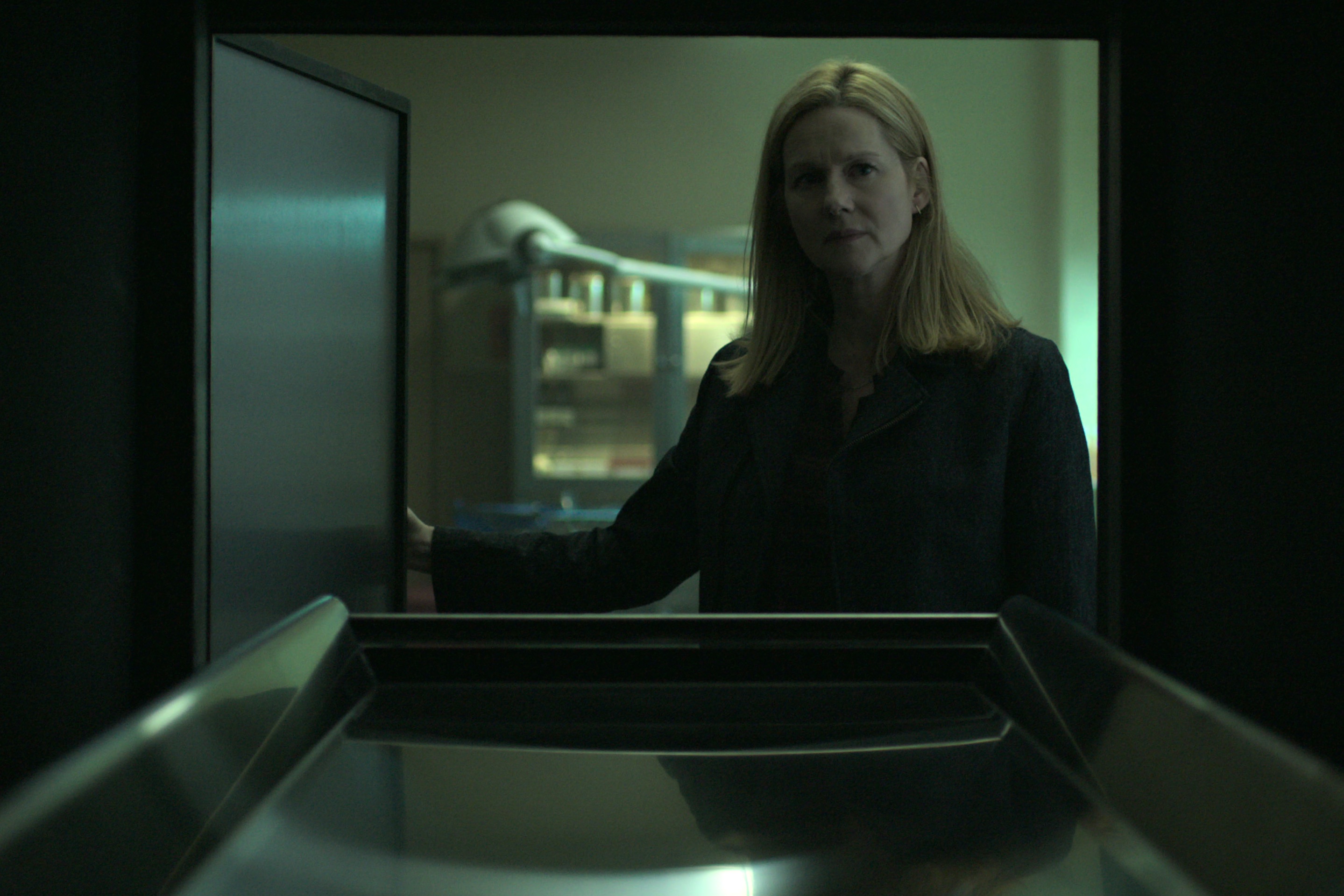 Netflix is in a volume game. In every element of its business, Netflix wants quantity: It wants more shows, more movies, more wholly owned programs, more types of programs, and more subscribers. That strategy plays nicely for Emmy nominations: With so many categories, the variety of Netflix programming allows the network to compete in just about every field.

And Netflix executives are very smart about this; they create campaigns designed to highlight a wide swath of selected series — like the FYSEE space they’ve built each of the last two years — and they submit everything that’s eligible. They’ll even bend the rules a bit to earn extra nominations, like when they submitted episodes of “Black Mirror” as TV movies, instead of the whole program as limited series. This year, that resulted in nominations for “Godless” and “U.S.S. Callister,” in part because they weren’t competing against each other.

This results in a lot of nominations. As Netflix increases their total programs, their nomination totals increase as well. In three years, they’ve jumped from 54 nominations in 2016, to 92 in 2017, to 112 in 2018. That number could rise again in 2019, as the total number of shows is expected to top 700 this year. 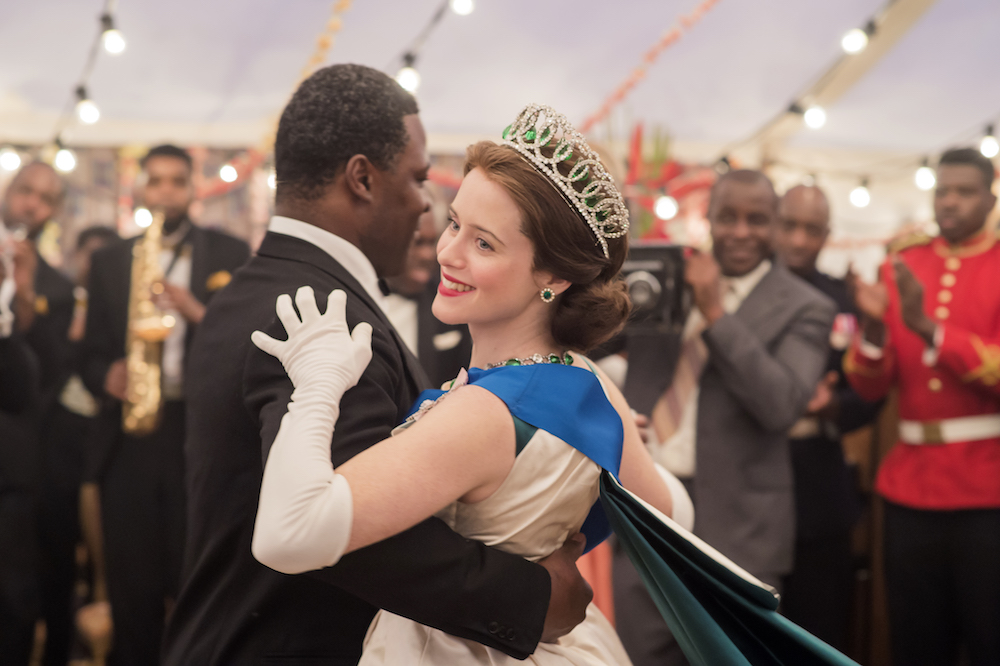 But the real question is how many they will win. What Netflix needs is a real threat post-nominations, and the results don’t bear that out. Just a quick look at their top programs exposes a lot of weaknesses:

None of these could be considered frontrunners in the Drama or Comedy Series categories, and most of their best shots at winning come from the crafts categories. Netflix bet heavy on “Ozark” because if it got into the race, it could have been a threat; or something to build into a threat in future years. Technically, it still could be. “Ozark” and “GLOW” are the best performing freshman series Netflix has, and each could get more nominations if subsequent seasons prove more popular.

But for all those nominations, Netflix still doesn’t have any sure-fire winners. In 2017, Hulu became the first streaming service to win Outstanding Drama Series. This year, Amazon’s “The Marvelous Mrs. Maisel” could be the first to win Outstanding Comedy Series. Last year, Netflix had 92 nominations to HBO’s 111, and HBO ended up with 29 wins to Netflix’s 20. Will four-nomination edge in 2018 be enough to win more than HBO? And will anyone remember what Netflix does win, if two other streaming services win Best Drama and Best Comedy?

While Hulu, Amazon, and HBO duke it in September, Netflix may have to remember this day. Next year, they’ll know if it’s enough.

This Article is related to: Awards and tagged Emmys, Netflix, Ozark