The six-part series draws a line between Martin's 2012 death and pivotal moments in America in the six years since. 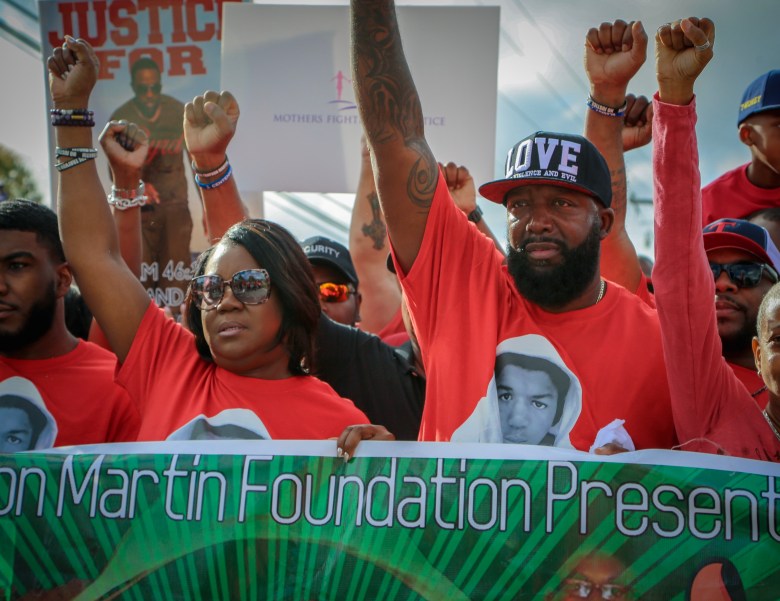 There are few who will watch “Rest in Power: The Trayvon Martin Story” who will come to the series completely unfamiliar with the individual at its center. From his 2012 shooting death to the emerging generation of activists and engaged citizens that arose from the 2013 verdict in George Zimmerman’s resultant murder trial, the name Trayvon Martin carries with it associations in different corners of the country. If Jenner Furst and Julia Willoughby Nason‘s six-part documentary series shows one thing definitively, it’s that Martin’s senseless killing has come to symbolize so much more about how America sees itself today and the elements of American life that remain unchanged after centuries of turmoil.

One clear goal of “Rest in Power” is to reframe the story as that of individual human beings and not as merely pawns in an ideological or societal struggle. The breadth of interview subjects helps to ensure that Trayvon Martin and George Zimmerman are not merely presented as abstract figures. Martin is shown as a student, an aspiring pilot, someone who recognized which of his own decisions he was unhappy with. Zimmerman is described as someone caught in a crisis of identity who chose to embrace an angry worldview, even when presented with plenty of alternatives. Family members, journalists, legal experts, and activists alike offer their own analyses of how Martin’s story dovetails with many others’ throughout American history.

Like many exemplary pieces of recent stories about criminal miscarriages of justice, “Rest in Power” is not a forensic analysis. Rather than being concerned with seizing a definitive answer to the events of February 26, 2012, Furst and Nason take a wider view of the prevailing cultural attitudes and prejudices that may have contributed to Martin’s death, Zimmerman’s eventual acquittal or both. (If anything, there’s a subtle condemnation of the national news media’s obsession with forcing Martin‘s parents to confront a very crime scene in which their son was murdered.) Even while considering Martin, Zimmerman, and the various individuals involved in the trial procedure as living, complex human beings, “Rest in Power” makes Stark observations about how the investigation and trial became a prime example of narrative manipulation and double standards.

Despite the wide-ranging subject matter, one thing “Rest in Power” returns to is Zimmerman’s 911 call, made to a non-emergency phone line right before he pursued Martin. With each new layer of understanding, that call comes to mean different things. That repetition of Zimmerman’s own words becomes a lens through which “Rest in Power” wrestles with Florida’s “stand your ground” laws, the creeping resurgence of white supremacist groups in the US, and the history of the city of Sanford  itself and the institutional foundations to help exacerbate a stunted pursuit of justice. As “Rest in Power” looks to show how Martin’s death helped to motivate thousands of people to join a nationwide fight for civil rights, it puts Zimmerman’s actions in a historical framework that extends well beyond a single Florida neighborhood.

As the series moves from Martin’s death to the trial that would begin 16 months later, “reasonable doubt” becomes a refrain through interview subjects and contemporaneous news footage alike. “Rest in Power” threads a skepticism of the prosecution’s strategy and the defense’s tactics, becoming an examination of how certain ideas floating in the public consciousness metastasized when introduced in a procedural environment. As the events of the trial make their way into the national news conversation, conservative outlets bear a massive share of the series’ condemnation. But there are still moments (Wolf Blitzer’s response to the testimony of Martin’s friend, the punditification of Headline News channel’s coverage) which, by their inclusion, serve as a subtle indictment of American televised discourse as a whole rather than one ideological side. 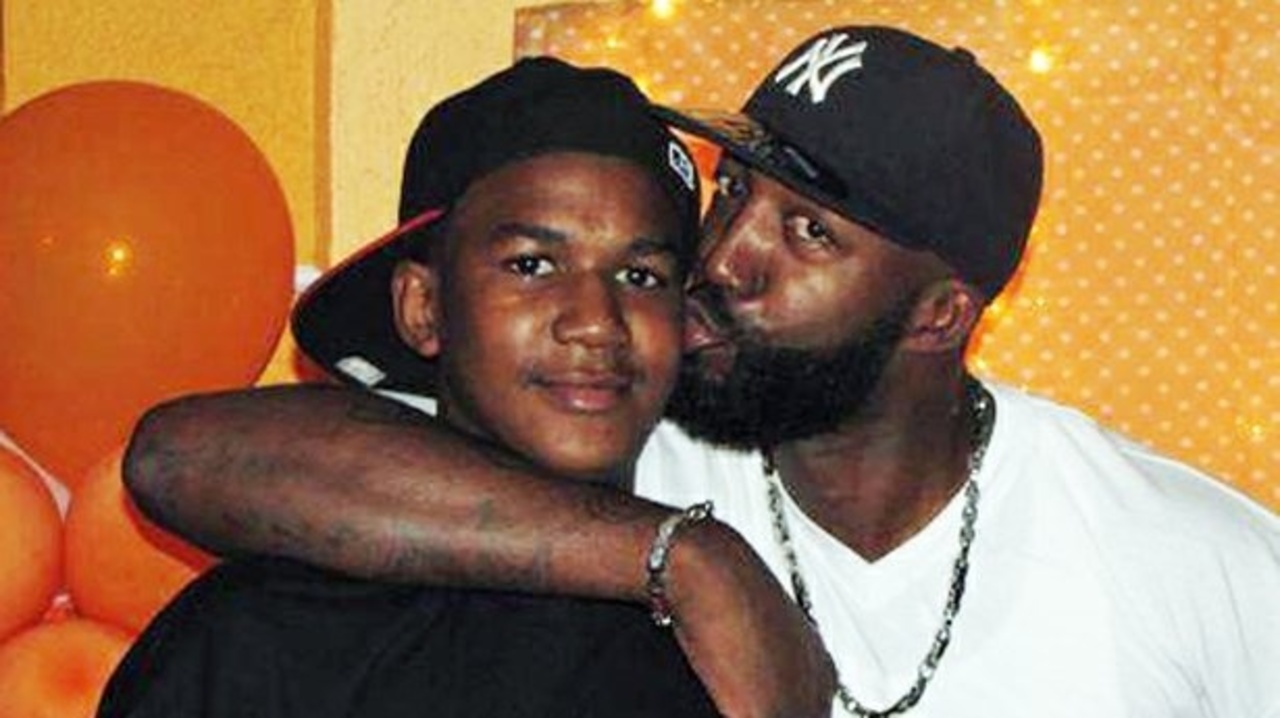 “Rest in Power” also posits the response to Martin’s death as a turning point for the social media age. Whether in the specific origins of the Black Lives Matter movement or in the way that iPhone videos, dashboard videos and bodycams gained greater visibility, “Rest in Power” takes Martin’s story and puts it as the beginning of a new digital chapter in a book long been composed in American history.

Both of Martin’s parents, Sybrina Fulton and Tracy Martin, are featured prominently in the series, not only sharing their recollections of a fraught trial process, but how each of them came to represent more than they expected. That rise in public visibility, combined with the case becoming a lightning rod for a growing sentiment among far-right groups, resulted in an emotional toll that “Rest in Power” gives them ample time to put words to.

Context becomes a major element of “Rest in Power.” From a historical viewpoint, the same overwhelming news cycle that consumes much of the country today makes connecting all of these strands an even more daunting task to condense into six episodes. Each installment begins with an energetic overview of the hour to follow, summarizing its emotional scope in a series of jarring, disparate images.

Some episodes of “Rest in Power” connect these ideas better than others, particularly when that focus on the individual takes precedence. That specificity eventually gives way to a rapid-fire, atmospheric throughline from Zimmerman to Charlottesville. As both proof of the series’ thesis and another example of why the immediacy of this project is so difficult to capture, “Rest in Power” also seeks to draw in February’s school shooting in Parkland as another representative consequence of the same conditions that led to Zimmerman’s acquittal.

But even if some of these episodes lack a certain sharpness in execution, there’s a thematic consistency to the idea put forth by many different participants in this series: No instance of injustice, be it Martin’s death or that of Tamir Rice, Sandra Bland, Eric Garner, Philando Castile and the mounting list of names, can be taken in isolation. As a cultural nexus, somehow signifying what had come before and what loomed in the near future, “Rest in Power” is a representative collage. A turning point in some ways, a reminder of what hasn’t changed in others, it’s a time capsule for a country where this could not only happen, but happen again.

This Article is related to: Television and tagged Paramount Network, Rest in Power: The Trayvon Martin Story, TV Reviews