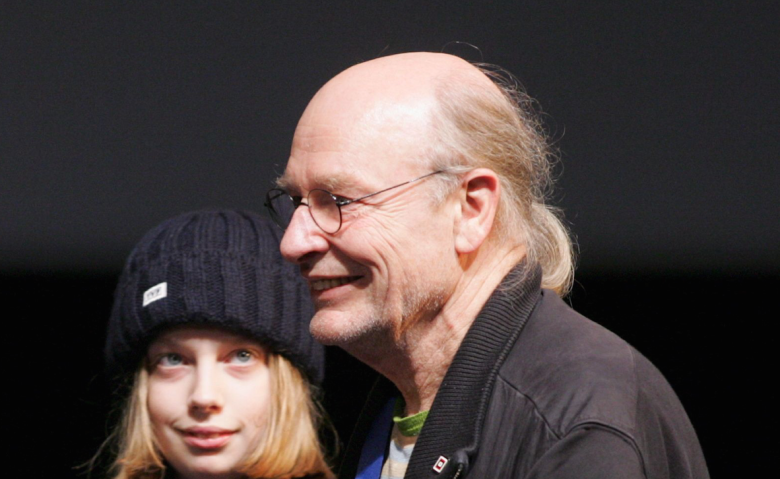 Robby Müller, the Dutch cinematographer best known for collaborating with Wim Wenders, Jim Jarmusch, and Lars Von Trier, has died at age 78. Müller’s family confirmed his passing to Dutch publication De Volkskrant (via The Independent) and said the cinematographer had been ill for some time. Over the course of his career, which started in 1970 with Wenders’ debut feature “Summer in the City,” Müller became known as the “master of light” due to his emphasis on color.

Müller’s collaborations with Wenders defined much of his early career. In addition to shooting “Summer in the City,” the cinematographer was also behind the camera for early Wenders efforts like “The Goalkeeper’s Fear of the Penalty” (1971), “The Scarlet Letter” (1973), and “The American Friend” (1977). Müller also became a favorite of German director Hans W. Geißendörfer during this time. His work on Wenders’ 1975 drama “The Wrong Move” won him the German Film Award for Best Cinematography.

Wenders and Müller’s most famous film is probably “Paris, Texas,” which won the latter the Bavarian Film Award for Best Cinematography, and brought both men newfound popularity with American moviegoers. Starting in 1986 with “Down by Law,” Müller became a regular of Jim Jarmsuch. Their work together spanned “Mystery Train” (1989), “Dead Man” (1995), “Ghost Dog” (1999), and “Coffee and Cigarettes” (2003).

“Robby was one of the most remarkable people I have ever known, one of my dearest friends, my big brother, and my teacher,” Jarmusch told IndieWire. “Without him I don’t think I would know anything about filmmaking, or about so many other things. Now he’s flown away, but is in my heart and spirit and thoughts forever. Thank you Robby, for everything you’ve given us, and for your irreplaceable presence in our lives.”

Müller is also known for filming Lars von Trier’s “Breaking the Waves” (1996) and “Dancer in the Dark” (2000), both of which earned him the most award nominations of his career. For both von Trier films, Müller won cinematographer honors from the New York Film Critics Circle and the National Society of Film Critics.