Barr was removed from her eponymous television series after publishing a racist tweet targeting the former Obama advisor. 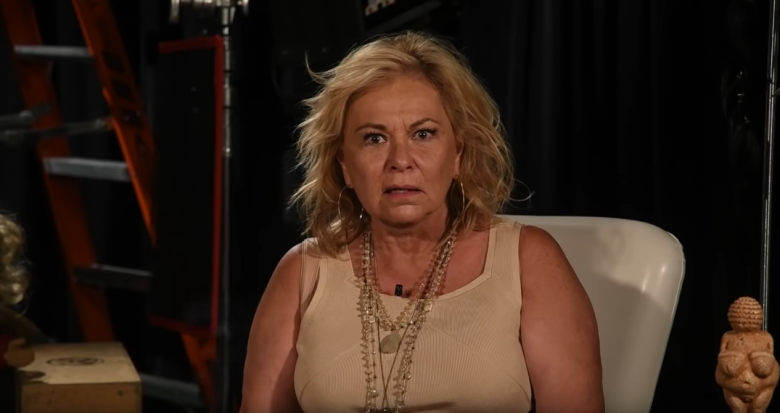 Barr was fired from her ABC sitcom “Roseanne” on May 29 after posting a tweet in which she referred to former Obama advisor Valerie Jarrett as a mix between the “Muslim Brotherhood” and the “Planet of the Apes.” The network quickly cancelled the comedian’s high-rated television show. The comedy will return next season rebranded as “The Connors” and without the involvement of Barr.

At the beginning of the month, Barr tweeted to her fans that she would be participating in a television interview to explain her side of the story in detail. Barr canceled those plans the following day and said she would make her own video interview and publish it on her YouTube page. The video was posted July 19 and runs just over one minute.

Watch the video below.

This Article is related to: Television and tagged Roseanne, Roseanne Barr, Valerie Jarrett