Jack Dorsey, Twitter co-founder and chief executive officer, is being called out by Rogen on social media. 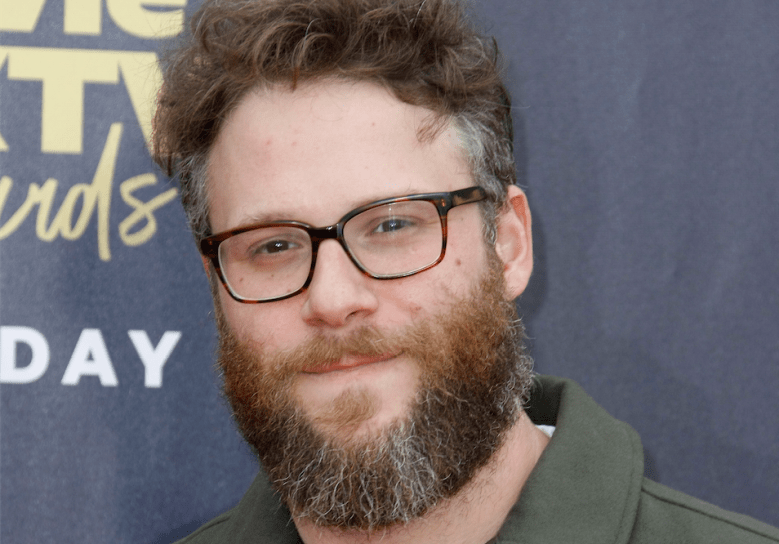 Seth Rogen used his own Twitter page to criticize Twitter co-founder and CEO Jack Dorsey for verifying white supremacists on the platform. According to the company, the blue verified badge users see next to certain account names “lets people know that an account of public interest is authentic.” Twitter has been under fire over the last several months for verifying extremist voices. Rogen himself tweeted to Ron Paul on July 2 and called out the Republican for posting a racist anti-Semitic meme.

“I’ve been DMing with [Jack Dorsey] about his bizarre need to verify white supremacists on his platform for the last 8 months or so,” Rogen said to his over 7 million Twitter followers. “After all the exchanges, I’ve reached a conclusion: the dude simply does not seem to give a fuck.”

Rogen did not elaborate further on examples. Dorsey has pledged in the past to make “safety” a top priority at Twitter, and the company banned a number of accounts associated with far-right extremists last December, including the white-supremacist group Traditionalist Worker Party and the American Nazi Party (via Variety). IndieWire reached out to Twitter for further comment.

Rogen, who is a vocal opponent of Donald Trump on social media, has a supporting role in the Netflix comedy “Like Father” later this summer. His future credits include voicing Pumbaa in Disney’s “The Lion King” remake and a starring role opposite Charlize Theron in Jonathan Levine’s “Flarsky.”

I’ve been DMing with @jack about his bizarre need to verify white supremacists on his platform for the last 8 months or so, and after all the exchanges, I’ve reached a conclusion: the dude simply does not seem to give a fuck.

This Article is related to: Film and tagged Jack Dorsey, Seth Rogen, Twitter