No one died, but this three-part series about what happened at a failed convention still has all the feeling of a true crime epic. 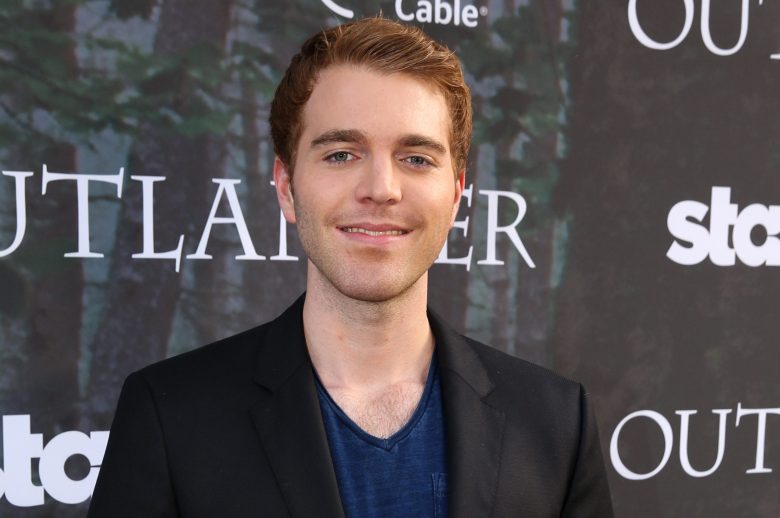 If you’re not neck-deep in YouTuber drama, then you might not have heard about the events surrounding Vidcon 2018, specifically in relation to Tanacon. But thanks to creator Shane Dawson, we have the addictive “The Truth About Tanacon,” a three-part documentary series about the failed attempt to create a rival convention for YouTubers, and the resulting aftermath.

Dawson has been making content for YouTube since 2008, becoming one of the platform’s biggest stars thanks to his sketches, music videos, and vlogs. While Dawson appeared at the first-ever Vidcon in 2010, he agreed to attend Tanacon as a show of support for the titular Tana Mongeau.

As documented by Mongeau’s own videos, Tanacon was her deliberate “fuck you” to Vidcon, which has become one of the biggest conventions in the digital space for creators and fans. But as Dawson investigates in these episodes, things fell apart quickly due to poor organization — or, potentially, a bigger scheme.

Dawson blends a hard look at the facts with candid interviews with both Mongeau and Good Times CEO Michael Weist, who was theoretically responsible for the organization of Tanacon, for an emotional and fascinating descent into a truly epic fail. There’s no shortage of he said, she said here, but thanks to tons of footage from the planning stages of Tanacon (which Weist said he was shooting to create his own documentary in hopes to sell to Netflix) as well as Dawson’s own investigations into what happened, something resembling the truth comes out.

It may not be a true crime story on the level of “The Staircase,” but Dawson uses his insider knowledge and smart editing choices to make this story compelling as hell. Check out all three parts, hosted on YouTube, below.

This Article is related to: Television and tagged Shane Dawson, Tana Mongeau, YouTube