Even though select narratives still lack that potent kick, Season 2 goes to show why every TV show needs a little Jonathan Tucker in it. 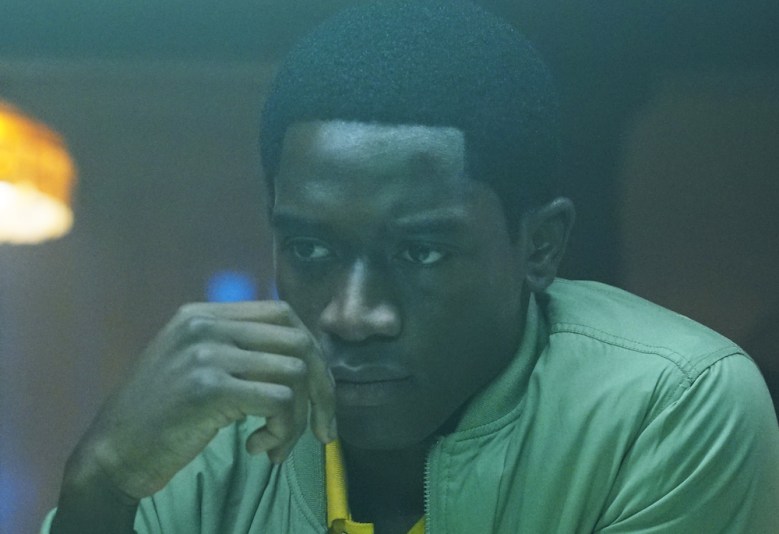 Perhaps this is a bit of “Kingdom” bias speaking, but Jonathan Tucker is exactly what “Snowfall” needs in Season 2 — and he’s exactly what it gets. The lively, charming actor who recently graced “Westworld” and became a fan favorite in “Justified,” “The Black Donnellys,” and more steps into FX’s ’80s L.A. drug series and does more than his standard, A-grade character work; he pops, charms, and is so darn generous in his scenes, the charisma spreads to his screen partners. He’s the missing ingredient many dramas need these days, whether it’s literally Jonathan Tucker or what he represents: an attention-grabbing kick in the pants that makes everyone sit up and take notice.

Tucker and his new character, Matt McDonald — an ex-Vietnam pilot and brother of Teddy, the overworked CIA agent played by Carter Hudson — are emblematic of what writers Dave Andron, Eric Amadio, and John Singleton get right in progressing their familiar yet well-told slice of ugly American history; he heightens the stakes for the main cast members and ties them more closely together. Season 2 cuts out the middlemen of Season 1, quickly, and tells a tighter story focused on the people you really liked freshman year. Through four episodes, it still hasn’t found hourlong arcs with the gasp-inducing pop of TV’s best dramas, but the incremental improvements and exceptional cast takes it further than before.

Picking up in the early winter months of 1984, “Snowfall” has progressed exactly as viewers would expect: Teddy is arranging cocaine drops for Lucia Villanueva’s (Emily Rios) men, who help him transport the cocaine across the border. She sells it to Avi Drexler (Alon Aboutboul), who in turns sells it to Franklin Saint (Damson Idris) at a markup. Franklin’s crew cuts it up, wraps it in chip bags, and distributes the noxious white powder on the streets of Los Angeles, completing the cycle of the American government financially supporting the drug trade. 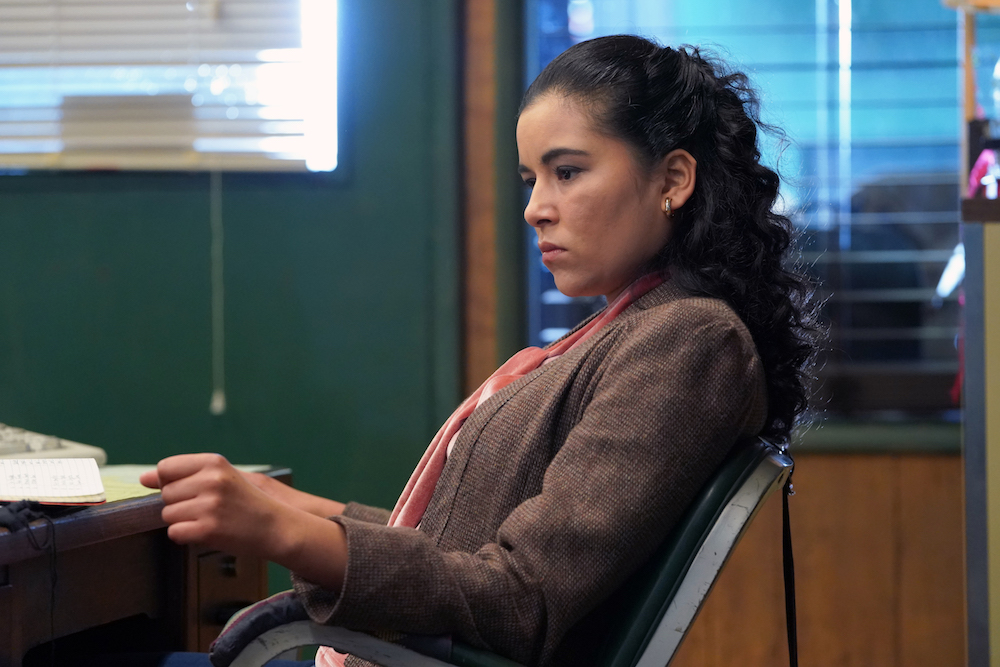 But things are changing. President Ronald Reagan is under more scrutiny, and Teddy’s operation needs to move even further off-book. That means more responsibility for the man who wanted back into the inner workings of the CIA, and as the screws tighten on his mission, so does the script around it. Without spoiling any of the premiere episode’s big moves, viewers should be able to guess how these three worlds (and their main characters) are brought into more direct contact — the white upper-class of the CIA, the Mexican middle-class of the Villanueva business, and Franklin’s black up-and-coming lower-class.

Despite the effective socioeconomic parallels to race-based financial discrepancies, the familiarity of “Snowfall’s” narratives remain a hindrance. Very little happens that’s an absolute shock: Whether Franklin is averting an all-out drug war or Lucia is brokering deals with her business partners, the series remains too honest for its own good. While certain storylines expand the audience’s understanding of the subjects, they’re not juicy enough to resonate on their own. An entire episode is dedicated to Franklin hiring new workers, as he works through trust issues. It feels important to the larger story, but the scenes illustrating his struggle aren’t noteworthy. If anything, the story’s roots in history are restricting it from growing beyond what’s expected; maybe this is how things really happened, but if it’s not all that exciting, it needs to be retooled for television. 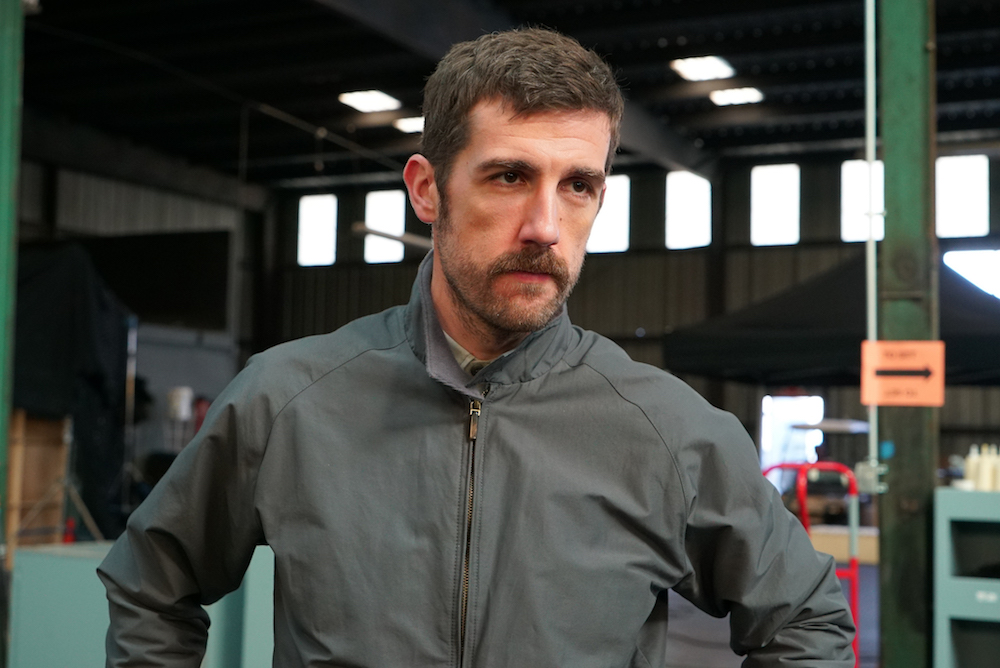 This is where Tucker comes up big — OK, not just Tucker, but his character and everything surrounding Matt the Pilot. For anyone interested in these kinds of stories, it’s likely you’re already into “Snowfall.” For those on the fence, you might need a little boost of excitement to get you on board. The studied tweaks, highlighted by Tucker and his character, provide that. While he’s munching on Mexican food laid out by drug dealers who want to shoot him, the audience is becoming more and more invested in the brotherly team. As he’s munching on an apple and oh-so-slightly flirting with Lucia, he’s enhancing a formerly lifeless working relationship. When he hands his brother a coffee and gives him that subtle, knowing look that only family can share, he’s building emotional resonance.

Credit is shared between performer and creator. Andron, Amadio, and Singleton know what they’re doing with Tucker, and their attention to what was missing in Season 1 makes the new episodes a marked improvement, if not a game-changing one. “Snowfall” is rich with details, and it’s finding new ways to make them spring to life. There’s still potential for greatness, and this season is making the wait all the more bearable.

This Article is related to: Television and tagged FX, Snowfall, TV Reviews