Ahmed Best performed motion capture and did the voice for Jar Jar Binks in the first "Star Wars" prequel, which turns 20 years old next year. 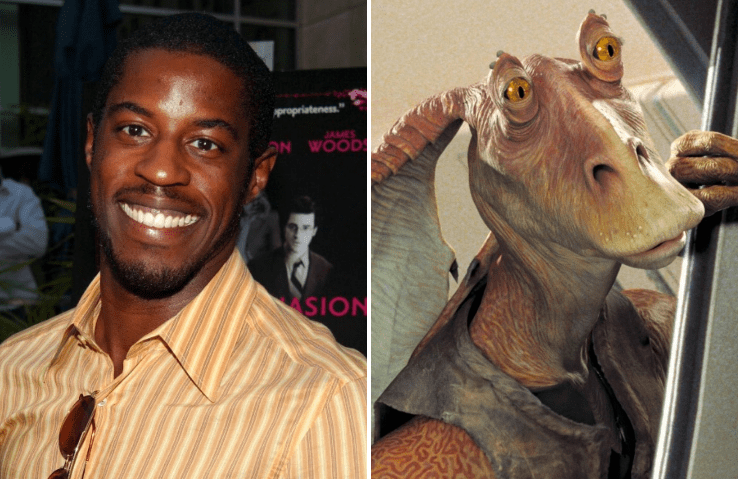 Ahmed Best’s first major film role was performing the motion capture and voice for Jar Jar Binks in George Lucas’s first “Star Wars” prequel, “The Phantom Menace,” and it’s a role that would change the actor’s life forever. In a Twitter post reflecting on the controversial response to Jar Jar Binks, Best revealed the backlash against him from “Star Wars” fans was so strong that it led him to contemplate suicide.

“Twenty years next year I faced a media backlash that still affects my career today,” Best wrote in a caption to a photo depicting him and his young son looking out over a river. “This was the place I almost ended my life. It’s still hard to talk about. I survived and now this little guy is my gift for survival.”

Best does not mention “Star Wars” by name, but “The Phantom Menace” happens to be celebrating its 20th anniversary in 2019. The first “Star Wars” prequel was released in theaters May 19, 1999. Jar Jar Binks became an instant talking point from the movie, with children loving the character’s goofy personality and adult “Star Wars” fans condemning the character for feeling out of place and for perpetuating racist stereotypes.

Speaking to Wired last year, Best said he received death threats from “Star Wars” fans following the release of “The Phantom Menace.” The actor recalled people coming up to him and accusing him and Jar Jar Binks of destroying their childhoods. Best was only 25 years old at the time of “The Phantom Menace’s” release.

Best went on to reprise his role as Jar Jar Binks in “The Clone Wars” and “Revenge of the Sith,” albeit in a smaller capacity. Following his work on the “Star Wars” prequel trilogy, Best had small supporting roles on shows like “Cougar Town” and “Law & Order: LA,” among other titles.

20 years next year I faced a media backlash that still affects my career today. This was the place I almost ended my life. It’s still hard to talk about. I survived and now this little guy is my gift for survival. Would this be a good story for my solo show? Lemme know. pic.twitter.com/NvVnImoJ7N