"Sunset" will world premiere in competition at the 2018 Venice Film Festival. 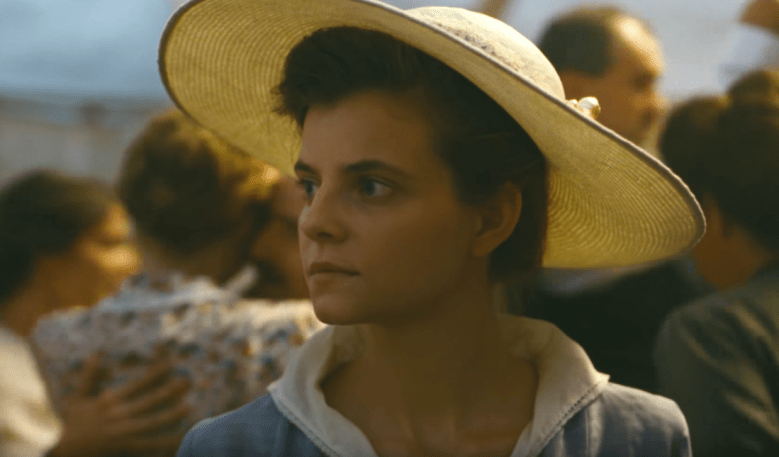 The 2018 Venice Film Festival competition lineup includes heavyweights like Alfonso Cuarón, Yorgos Lanthimos, and Luca Guadagnino, but one director everyone should be looking out for is László Nemes. The Hungarian filmmaker is returning to festival season over two years after winning the Oscar for Best Foreign Language Film with “Son of Saul.” The Holocaust drama made Nemes a new household name on the international film circuit, and now we’re getting the first footage from his follow-up, “Sunset.”

“Sunset” marks only the second directorial feature of Nemes’ career. The drama stars his “Son of Saul” actress Juli Jakab as a young woman named Írisz Leiter, who travels to Budapest in 1913 to work at the legendary hat store that belonged to her late parents. When she is turned away by the new owner, Írisz sets out on a mission to uncover her lost past, all while pre-WWI Hungary prepares for the chaos of war.

Any fan of “Son of Saul” will certainly be delighted by the first footage from “Sunset” revealed in the video below. Although brief, the footage showcases the beauty of cinematographer Mátyás Erdély’s 35mm film photography and his controlled handheld style.

Following its world premiere at Venice, “Sunset” will go on to screen at the Toronto International Film Festival