Gilliam made controversial remarks while attending the Karlovy Vary International Film Festival, which is screening "The Man Who Killed Don Quixote." 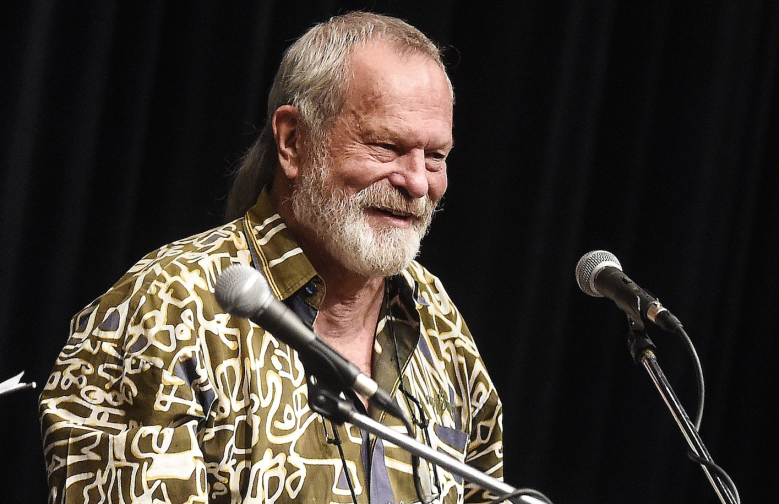 Terry Gilliam joked about changing his gender during an appearance at the 2018 Karlovy Vary International Film Festival, which included the director’s “The Man Who Killed Don Quixote” in this year’s lineup. Gilliam said he no longer wants to be a white man. The filmmaker was responding to comments made by former BBC comedy chief Shane Allen last month in which Allen said Gilliam’s iconic comedy troupe Monty Python wouldn’t be acceptable today because its members are “too white.”

“If we’re going to assemble a team now it’s not going to be six Oxbridge white blokes,” Allen told The Times. “It’s going to be a diverse range of people who reflect the modern world and have got something to say that’s different and we haven’t seen before.”

Gilliam was asked about Allen’s comment at the Karlovy Vary festival during a press conference. According to Czech publication iDNES (via Another Gaze), Gilliam responded by saying he no longer wants to be a white man and correcting Allen over the fact that Monty Python was diverse from the very beginning.

“I’m no longer a white man, I’m a black lesbian,” Gilliam said. “But seriously, it’s really crazy. In the BBC, it is true that every little group of people on this planet must be represented in everything they broadcast. In fact, we actually met the diversity, of the six Monty Python members one was gay and one American. Only later did I accept British citizenship, fortunately before Brexit.”

Gilliam said Allen’s comments almost made him cry since it meant it’s no longer appropriate for six white comedians to join forces (via Czech publication Novinky, which has video of Gilliam’s press conference). The director continued by joking that he no longer wants to be a white man since white men are blamed for the world’s problems.

“It almost made me cry and angry that comedians and six white men from Britain can not be together, we needed one from there, one from there, we needed everyone to be represented,” Gilliam said. “That is bullshit. And I have to say: I do not want to be white anymore, a white man, I do not want to be blamed for everything wrong in the world. I now tell the world that I am a black lesbian.”

Gilliam’s “The Man Who Killed Don Quixote” first premiered at the Cannes Film Festival in May and is still awaiting a U.S. distributor. IndieWire has reached out to Gilliam’s representatives for further comment.