Carter takes over the role from breakout star Vanessa Kirby, who just earned an Emmy nomination for Outstanding Supporting Actress in a Drama Series. 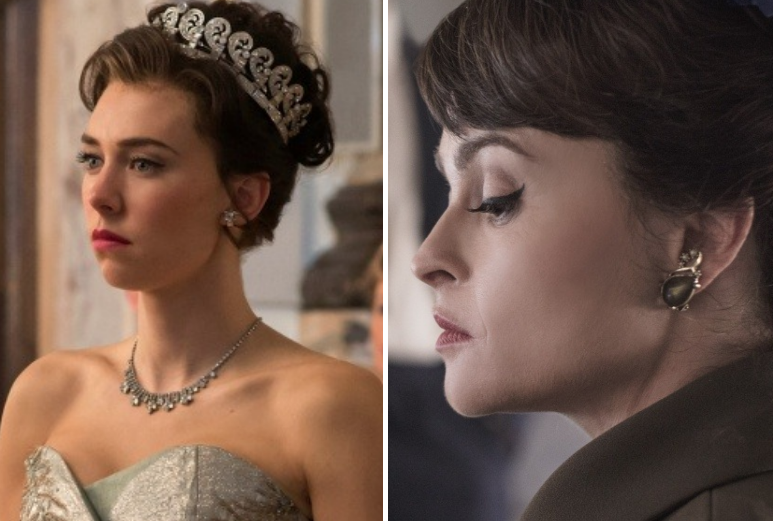 On the heels of our first look at Olivia Colman as Queen Elizabeth II, Netflix has debuted more first look photos from the upcoming third season of its Emmy-winning drama series “The Crown.” The streaming giant has given fans their first look at Helena Bonham Carter as Princess Margaret and Ben Daniels as Antony Armstrong-Jones, Margaret’s photographer husband.

Carter, who recently appeared on the big screen opposite Cate Blanchett and Sandra Bullock in “Ocean’s Eight,” is taking over the role of Margaret from Vanessa Kirby. Kirby just earned an Emmy nomination for Oustanding Supporting Actress in a Drama Series for the show’s second season. Daniels, meanwhile, is taking over for Matthew Goode.

“I’m not sure which I’m more terrified about – doing justice to the real Princess Margaret or following in the shoes of Vanessa Kirby’s Princess Margaret,” Carter said when her casting was made official. “The only thing I can guarantee is that I’ll be shorter [than Vanessa].”

“The Crown” Season 3 is expected to take place in the mid-to-late 1960s and early 1970s. The show’s cast has been overhauled, with Colman stepping in for Claire Foy to play the Queen and “Outlander” star Tobias Menzes taking the role of Prince Philip from Matt Smith. Both Foy and Smith are Emmy nominated for their roles this year. The show earned a total of 13 nominations, including Outstanding Drama Series.

Check out the first look photos of Carter and Daniels below. The first two seasons of “The Crown” are now streaming on Netflix. 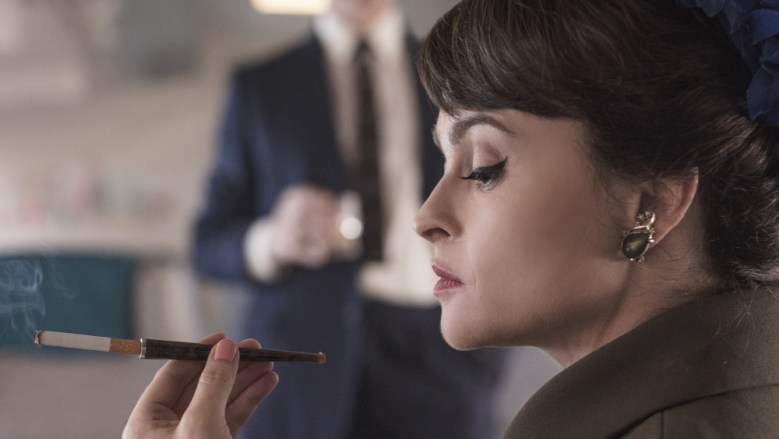 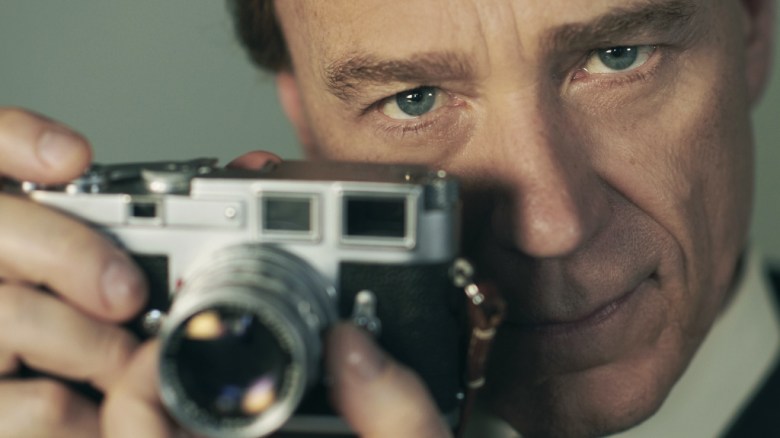 This Article is related to: Television and tagged Helena Bonham Carter, Netflix, The Crown