The long-time actor and first-time filmmaker tells IndieWire about the pair's unique writing process and unveils an exclusive new poster of the Carey Mulligan- and Jake Gyllenhaal-starring drama. 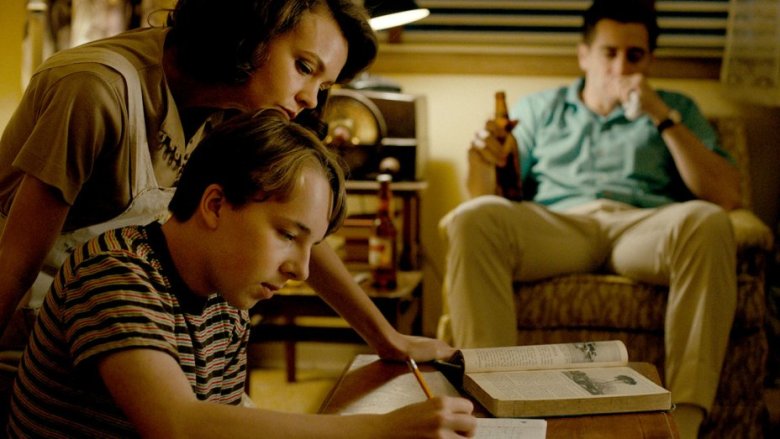 Paul Dano couldn’t get the book out of his head. The actor-turned-filmmaker first read Richard Ford’s 1990 novel “Wildlife” in 2011, and the ’60s-era drama about a family on the brink of collapse struck such a chord with Dano that he was unable to shake the sense the book should serve as the inspiration for his first trip behind the camera. An actor since he was just a kid – he made his Broadway debut at age 12, his first film at age 15 – Dano had long harbored filmmaking aspirations, but for years felt uncertain about how he might apply them.

Ford’s story offered Dano the chance to explore the kind of family dynamics that had always interested him, aided by a trio of compelling characters in the form of mother Jeanette (Carey Mulligan), father Jerry (Jake Gyllenhaal), and their eagle-eyed young son Joe (Ed Oxenbould), who watches his parents’ relationship crumble after they move to Montana. The process came with its own familial connection for Dano, too, as his long-time partner Zoe Kazan produced and co-wrote the film.

“Wildlife” debuted in competition at this year’s Sundance Film Festival, where it garnered overwhelmingly positive reviews (even after screening at Cannes, the film still holds a rare 100% rating on Rotten Tomatoes) and attracted the attention of IFC Films, which will release it this fall. Nearly a decade after reading Ford’s novel, Dano’s dream has come to life, but as he explains it, it was not without some nerves.

“One, I know how much it takes to make a film just from acting, and two, I had great respect for Richard and his book,” Dano said in a recent interview with IndieWire about making the jump to filmmaking. “I knew that I wanted to do it but, for some reason, just couldn’t buck up to sit down and do it for quite some time. I just daydreamed about it a lot.”

He recalled spending time on the subway thinking about Ford’s book, tapping away little notes on his iPhone about what his version of the story could look like. “At a certain point, if a year goes by and you’re still thinking about something, you know that it’s taken root in you enough,” he said. “Basically, when I thought of how to end the film, or the theoretical film in my head, that’s when I sort of thought, ‘Okay, now that I have a destination, I think I can write this.'”

Dano wrote to Ford, and the pair struck up a correspondence about Dano’s vision – including the budding filmmaker’s idea for how to end the story, which ultimately made it to the big screen, just as Dano first imagined it – and in 2012, he and Kazan picked up the rights to the novel. Dano’s first attempt at writing the screenplay wasn’t as flawless as he initially hoped, and when he showed his work to Kazan, she was eager to jump in and whip it into shape.

“It’s a point of contention between Zoe and I,” Dano said with a laugh when asked about that first draft. “I secretly thought it was good. I would not have shown it to her if I didn’t. And then she literally just had notes on every page. It was my first time writing, so I was really upset, and she was like, ‘Okay, I see what you’re trying to do.'”

Kazan, who Dano lovingly credits as “a proper writer,” helped distill the imagery and emotion that Dano first put on the page into shootable scenes. Because the pair had optioned the book themselves, they weren’t under the gun to deliver a full script to anyone. They took their time, and Dano pointed to another proper writer as further inspiration for the pair’s process.

“There’s a great thing in Stephen King’s book, ‘On Writing,’ where he’s like, ‘After my first draft, I put it in a sealed envelope in a drawer for six weeks,’ and it really allows you to take a step back and let it evolve and cut through some of your own work,” Dano said. “I really liked having time, and I liked having Zoe do a pass, and I would see things anew, and then, I would take it and do a pass. That could mean a one week or four weeks. It really depended on our lives.”

Still, Dano had to find (yet another) definitive ending to the process. “At a certain point, you do say to yourself, if I don’t just go make this, I’ll never make it,” Dano said. “You could try to write a screenplay forever, and you could be in the editing room forever, so at a certain point you have to know that, okay, this is enough to move onto the next phase.”

Check out IndieWire’s exclusive poster for “Wildlife” below. IFC Films will release “Wildlife” on October 19. 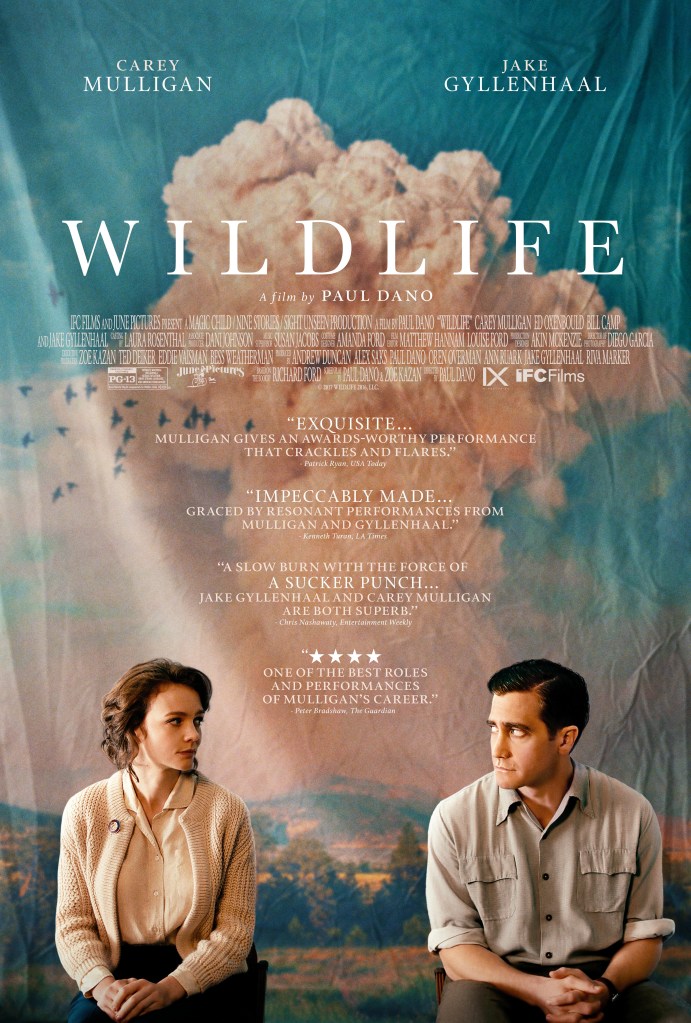 This Article is related to: Film and tagged Paul Dano, Wildlife, Zoe Kazan