In an exclusive look at the early stages of the Season 8 episode, Ice King, Finn, and Jake plan a daring escapade. 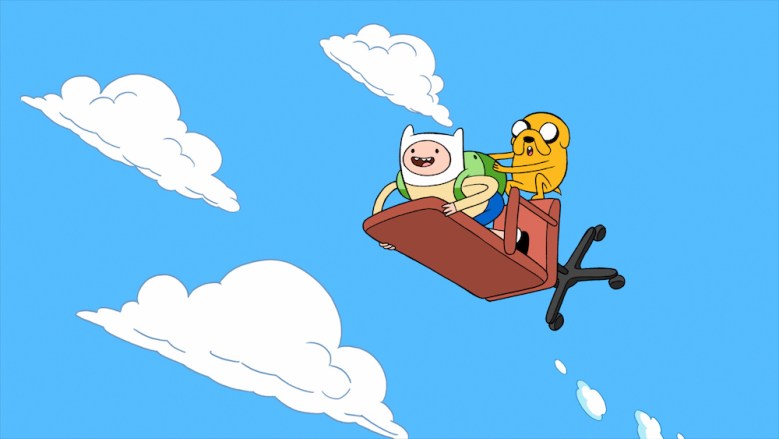 When the series finale of “Adventure Time” airs on Cartoon Network next Monday, it will bring to a close ten seasons of one of the network’s most inventive and flat-out endearing endeavors. Ostensibly an adventure story (of course) about a boy and his dog, the series quickly expanded out to chronicle the going-on in the mystical, magical Land of Ooo. And oh (ooo?), what adventures there were to be had, and while they may be over for now, there’s plenty of good stuff to look back on in the days to come.

In short, it will keep you warm — as will a key element of a fresh look at the making of an episode of the show.

Curious about how an episode of the series comes together? In a behind the scenes animatic clip, the early stages of the “Winter Light” episode of the “Elements” mini-series is brought to life, as Finn, Jake, and their “bespoke”-loving friend Ice King plan a daring escapade into the heart of the Ice Kingdom. And, never fear, it involves at least two very cute BFF sweaters.

Check out IndieWire’s exclusive clip from “Adventure Time” below. On September 4, Cartoon Network will release “Adventure Time: The Final Seasons” on DVD (Seasons 8, 9, 10).

This Article is related to: Television and tagged Adventure Time