"This Is Us" and "Black-ish" earn this voter's respect for keeping up the quality despite having to produce such longer seasons. 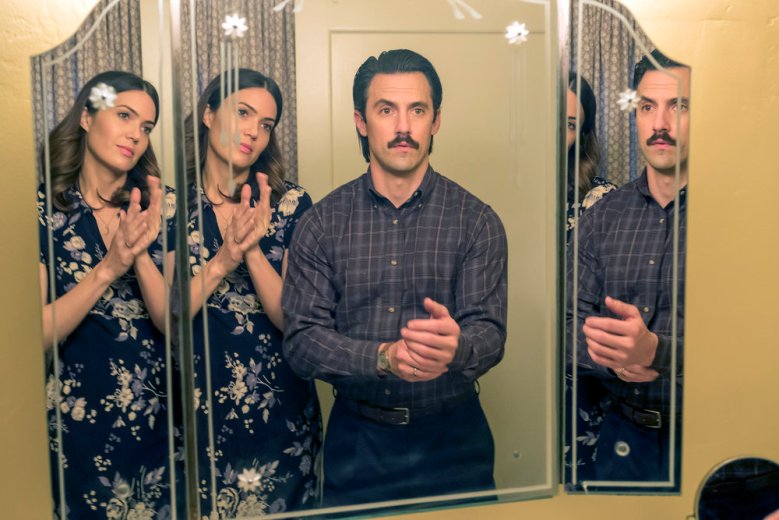 ABC, NBC, CBS, and Fox recently sealed a new deal with the TV Academy to keep rotating who telecasts the Emmys every year. And yet, the broadcasters are mostly shut out of the major scripted categories. Some pundits argue that it doesn’t make sense to serve as a marketing tool for streaming and premium cable for three hours on their own air, but the networks are bound by tradition — and the hope that enough people will still watch that it’s worth airing on the eve of the new fall season as a marketing tool.

Nonetheless, it’s been pointed out quite a bit over the years that the broadcast networks are at a disadvantage, as their top shows often run 24, or more, episodes per season. To pit that kind of output up against a show with an 8- or 10-episode order seems a bit unfair. CBS and “The Good Wife” even made that point the cornerstone of their Emmy campaign one year.

This installment of IndieWire’s Anonymous Emmy Ballots comes from a network executive who clearly feels that way. This executive chooses NBC drama “This Is Us” and ABC comedy “Black-ish” for the win precisely because of the higher level of difficultly in churning out so many episodes.

IndieWire reached out to creatives across the industry this year to share their own Emmy ballots, anonymously, and explain why they made their choices. Performers, writers, producers, publicists, executives, and craftspeople from across the industry offered up their answers, and IndieWire has been posting some of those ballots this week and next week.

Here’s how the anonymous network executive made their picks on this year’s Emmy race. Read on below:

The buzz seems to be a “Handmaid’s” vs. “Game of Thrones” battle, but I didn’t think either had a particularly great season. My vote goes to “This Is Us” for delivering as emotional and complex as second season as its first. And also for having to stretch it through nearly double the episode count of any of its competitors. 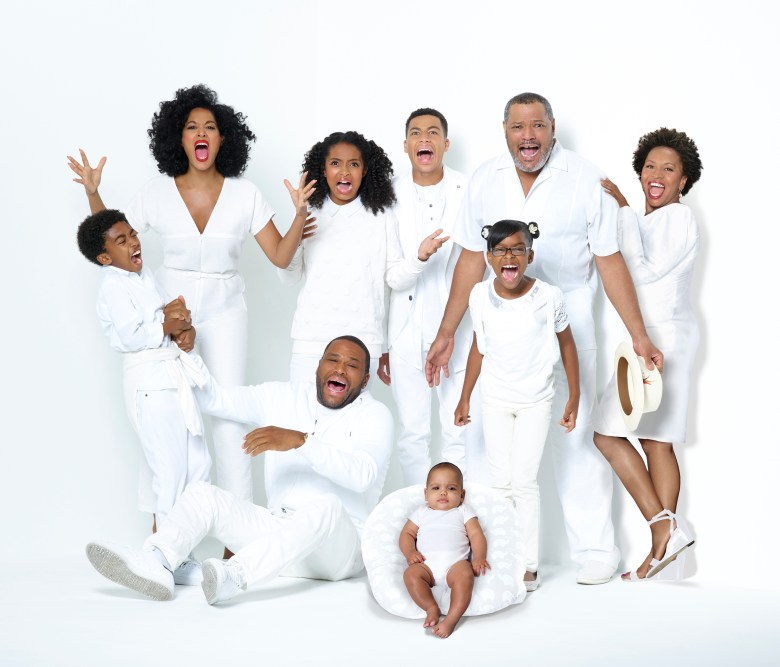 I’ve always felt that a comedy should be funny. Only a few in this race meet that important criteria and “Black-ish” is one, having to do it 24 times a year. Respect. 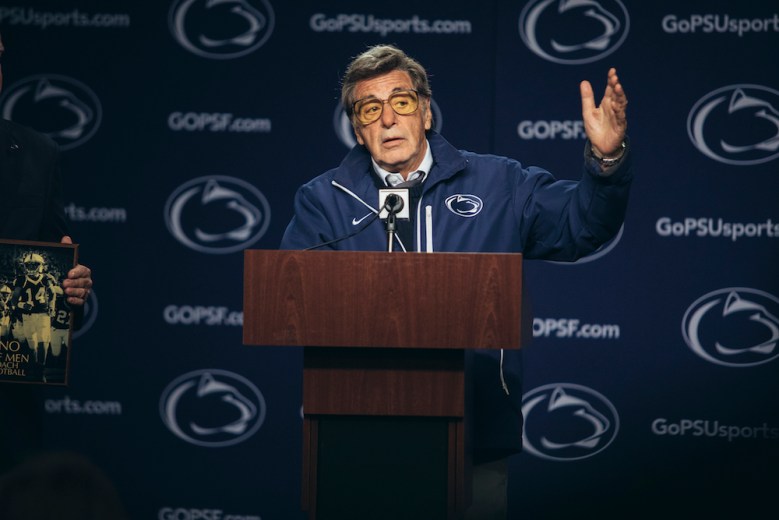 Lead Actress in a Drama Series

Evan Rachel Wood, Keri Russell, and Elisabeth Moss are excellent in their respective programs — but the competition is just too big this year. Sandra Oh and Claire Foy are powerhouses, and in Foy’s case it’s the last season to reward her work in “The Crown,” but it’s also the last chance to reward Tatiana Maslany — and no performance can match what she did in the series finale. Yes, she’s won once before, but she should have an Emmy not just for each season “Orphan Black” was on, but for each clone she played.

Lead Actor in a Drama Series

Last year’s winner, Sterling K. Brown, is Emmy-worthy in all he does, but even he has to admit that this year belonged to his co-star Milo Ventimiglia. Wright, Harris, and Rhys are all fantastic, but Ventimiglia stepped into his own this season, navigating Jack through a tricky path this season worth of all the accolades.

Lead Actress in a Comedy Series

A new winner will be crowned in this category after six years. Through several of those years Tracee Ellis Ross maybe should have won at least once, so why not this year for her hilarious, and often drama-filled performance in “Black-ish.” 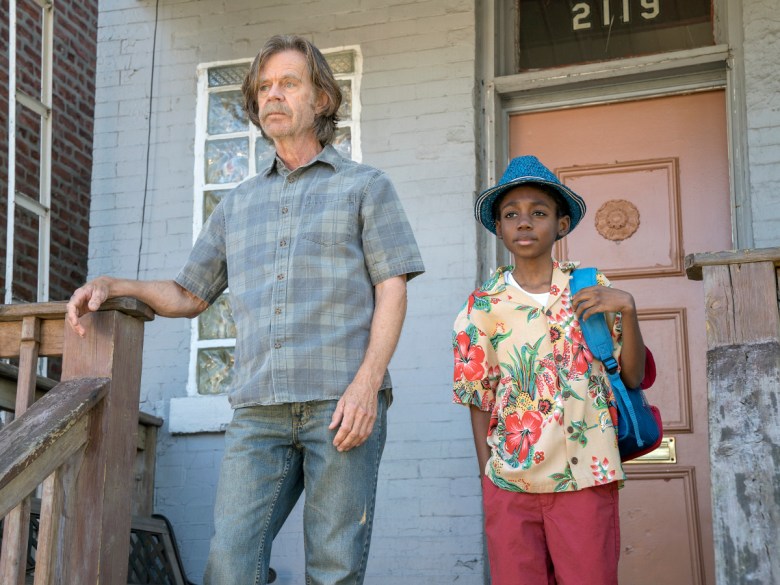 Lead Actor in a Comedy Series

Lead Actress in a Limited Series/Movie

Lead Actor in a Limited Series/Movie

Supporting Actress in a Drama Series

I don’t understand a lot about “Westworld” but I do understand that Thandie Newton should have an Emmy for her brilliant performance each week on the show.

Supporting Actor in a Drama Series

“Stranger Things” had a strong sophomore season and David Harbour was a big reason why. 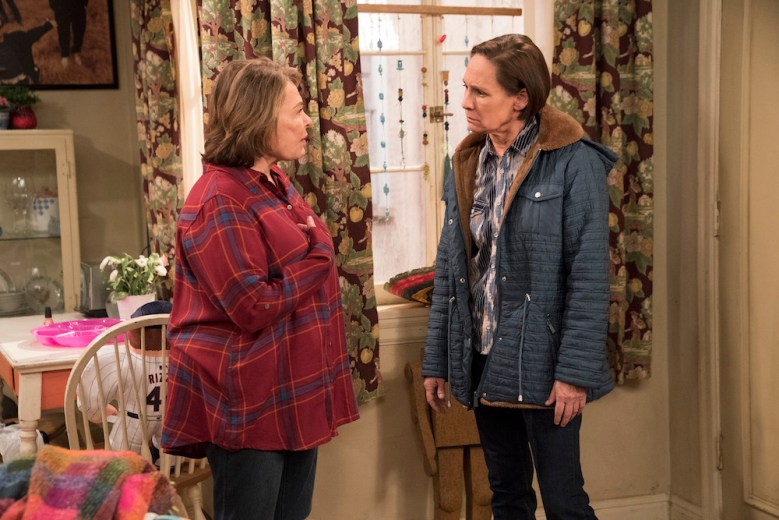 Supporting Actress in a Comedy Series

As much as I like Leslie Jones, and hope she wins several Emmys throughout her career, I can’t bring myself to vote on a variety show performance in a series performance category. Megan Mullally was the best part of her revived series, but so was Laurie Metcalf and she lost an Oscar she deserved.

Supporting Actor in a Comedy Series

Supporting Actress in a Limited Series or Movie

Supporting Actor in a Limited Series or Movie 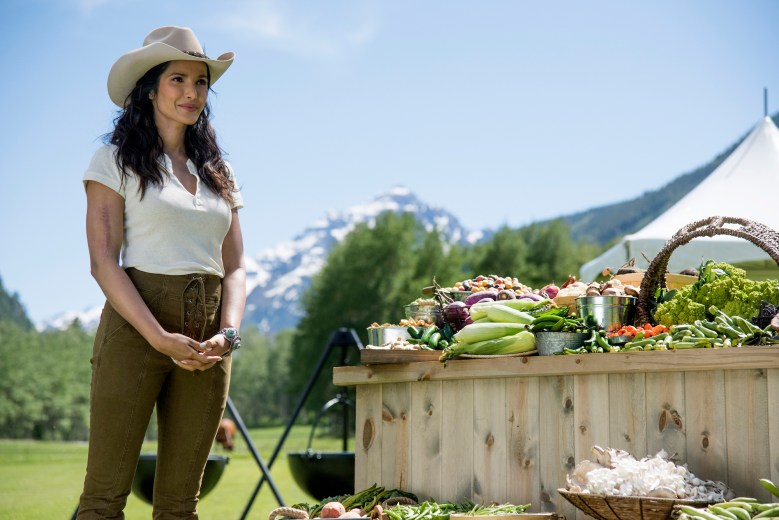 Host for a Reality or Reality/Competition Program 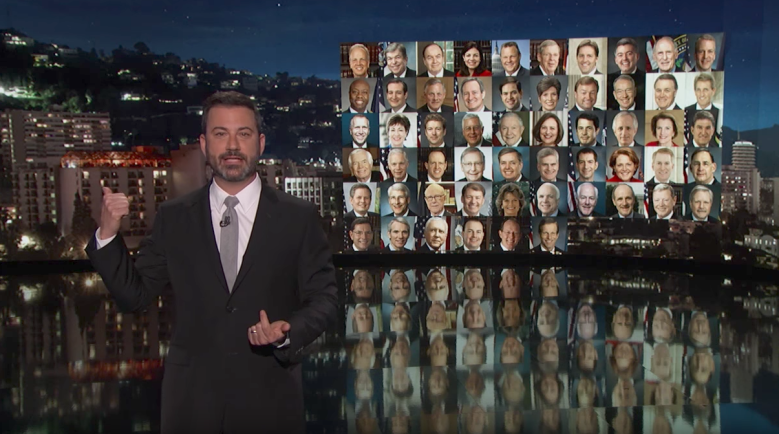 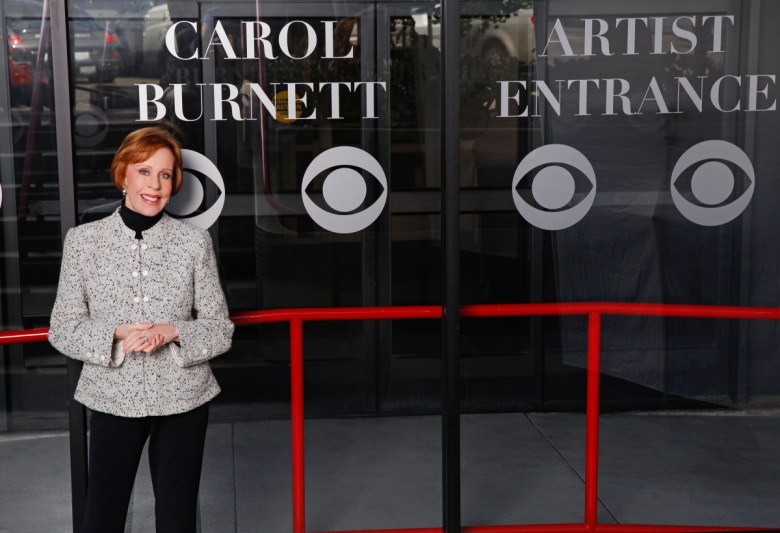 This Article is related to: Awards and tagged Anonymous Ballot, Black-ish, Emmys, This Is Us