The classic that inspired everything from "Star Wars" to "The Hitchhiker's Guide to the Galaxy" is becoming a series. 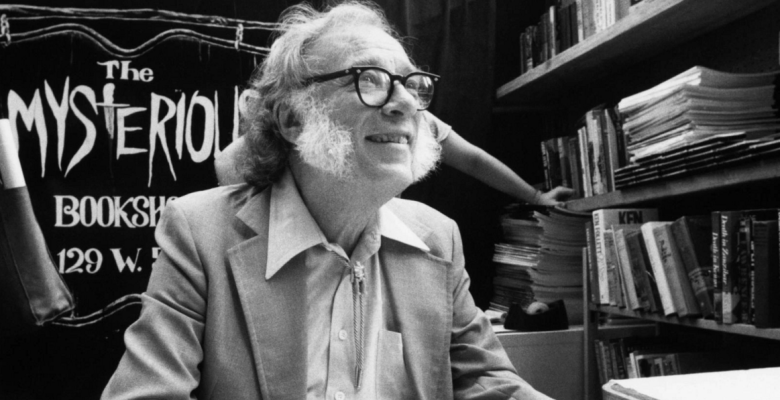 Apple has given a 10-episode straight-to-series order for a science fiction drama based on Isaac Asimov’s classic “Foundation” trilogy, Deadline reports. Told over 1,000 years, the series follows a mathematician who predicts the imminent fall of the Galactic Empire, and recruits a group of artisans and engineers known as the Foundation to preserve humanity. The trilogy of novels received a special Hugo Award for Best All-Time Series in 1966, and is said to have inspired sci-fi classics like “Star Wars” and “The Hitchhiker’s Guide to the Galaxy.”

The trilogy has received much interest from Hollywood over the years. New Line Cinema, Fox, and Sony each had film projects in development at one point; HBO was more recently working on a series with Jonathan Nolan attached.

Apple beat out other offers to nab the series in April. “Foundation” joins its growing roster of scripted television in development at Apple, which also includes the Octavia Spencer vehicle “Are You Sleeping.” The tech giant has not revealed when it will launch its video platform, or the particulars of how the service will work.

This Article is related to: Television and tagged Apple, Foundation, Isaac Asimov