Jimmy Bennett was 17 when he claims Argento assaulted him. 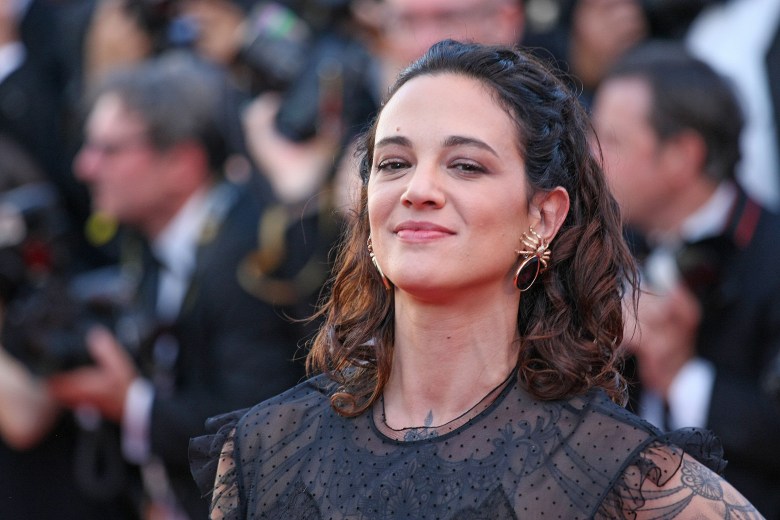 Asia Argento, a leading voice in the #MeToo movement and one of many women to publicly accuse Harvey Weinstein of sexual misconduct, settled a sexual-assault accusation made against her by former child musician and actor Jimmy Bennett last year, according to the New York Times. Bennett was 17 years old in 2013, when he alleges the incident took place; Argento was 37. He claims the assault took place in a hotel room in California, where the age of consent is 18.

Bennett originally intended to sue Argento for $3.5 million for assault and battery, lost wages, and the intentional infliction of emotional distress. The case was settled for $380,000.

According to the Times, Carrie Goldberg, Argento’s attorney in the case, wrote to her client that “we hope nothing like this ever happens to you again. You are a powerful and inspiring creator and it is a miserable condition of life that you live among s—-y individuals who’ve preyed on both your strengths and your weaknesses.”

The two acted together in the 2004 film “The Heart Is Deceitful Above All Things,” with Bennett playing Argento’s son; she also directed the movie. “His feelings about that day were brought to the forefront recently when Ms. Argento took the spotlight as one of the many victims of Harvey Weinstein,” Bennett’s attorney wrote. Read the full report here.

This Article is related to: Film and tagged Asia Argento, MeToo, Sexual Harassment