There's life left at the arthouse this summer, as "Three Identical Strangers" is the fifth specialty release to pass the $10 million mark. 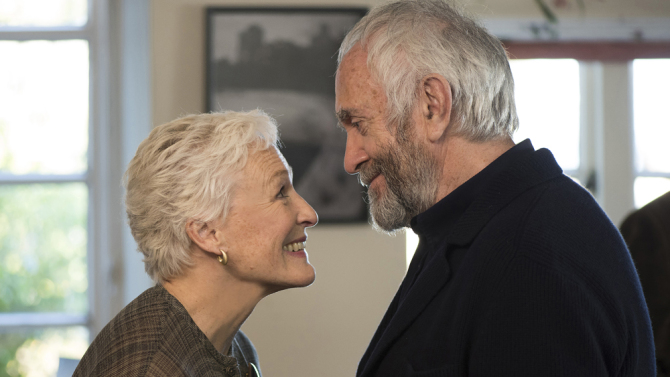 And the torrid box office for documentaries has turned “Three Identical Strangers” (Neon) into the fifth specialized release since late spring to pass the $10 million mark. And that’s before any of these films have started awards campaigning.

Glenn Close and Jonathan Pryce both nabbed raves for their performances in this drama set around the Nobel Literature Prize. This family drama opened in four prime New York/Los Angeles theaters, led by the Paris in Manhattan. This is SPC’s best platform opening since “Call Me By Your Name.” With Close overdue for Oscar consideration, this adult-appeal feminist story will appeal to arthouse crowds and grab attention just as the awards season begins.

What comes next: Five more cities begin the national expansion this week. 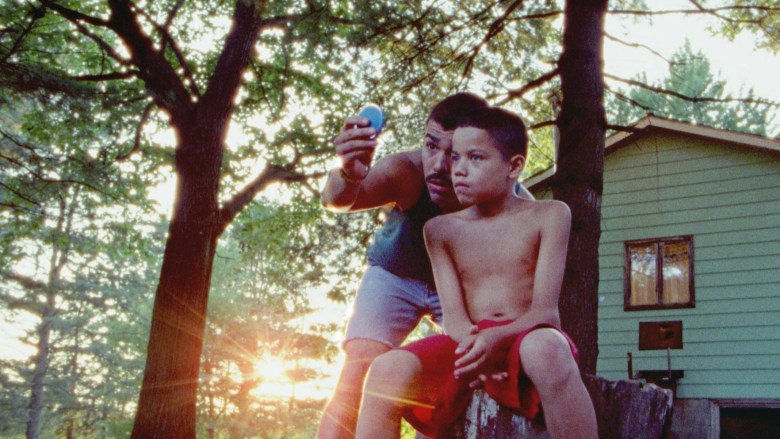 We the Animals (The Orchard) – Metacritic: 82; Festivals include: Sundance, Seattle 2018

Opening in three New York/Los Angeles theaters, this novel adaptation centering on three boys (played by unknowns) growing up in a volatile household got a boost from strong reviews.

What comes next: This will expand slowly, with wider exposure expected in September. 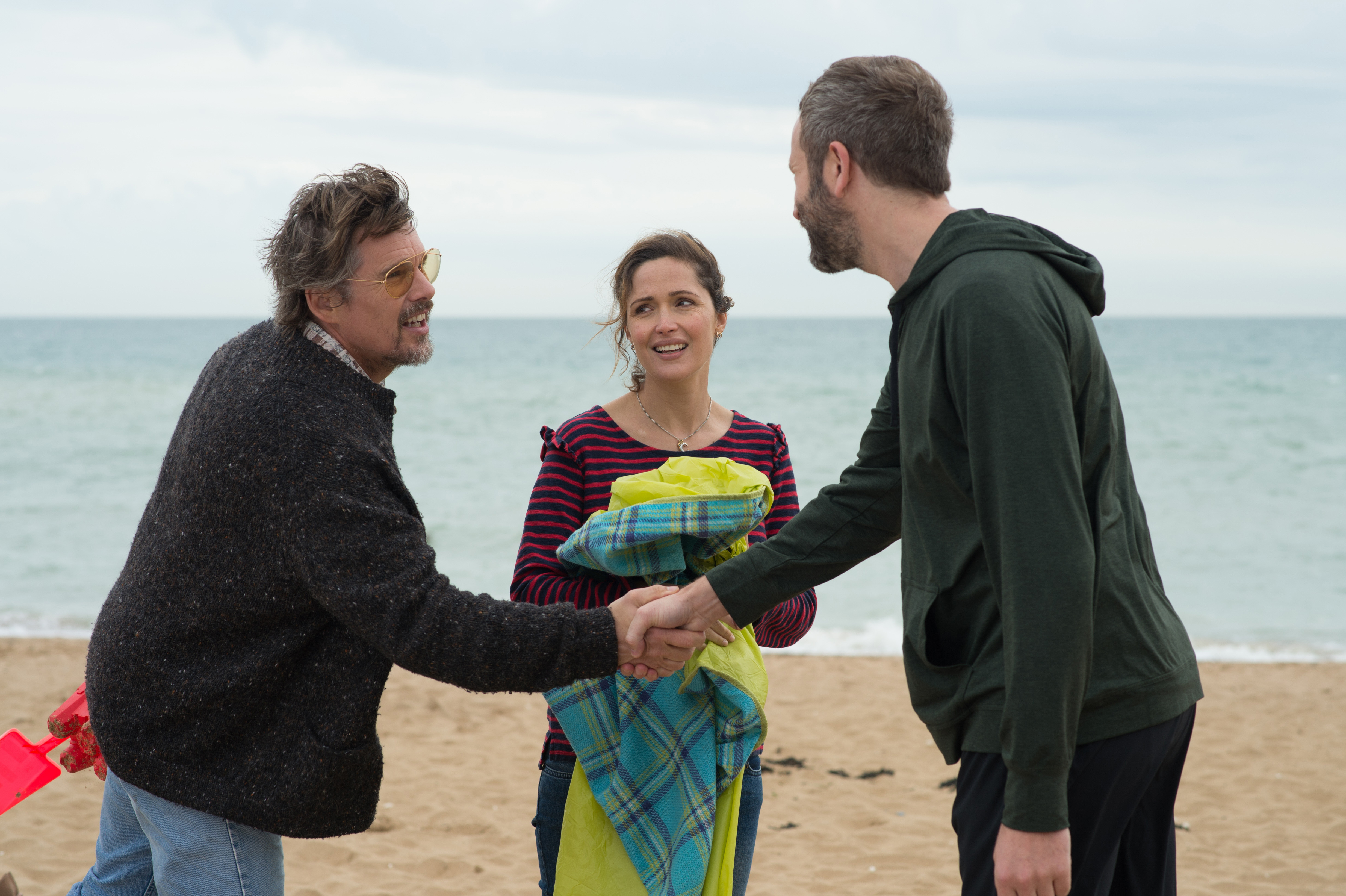 This rare specialized romantic comedy, from a Nick Hornsby novel, features Ethan Hawke as forgotten musician Tucker Crowe, who is uber-fan Chris O’Dowd’s obsession, to the disdain of his long-suffering wife (Rose Byrne). She begins a romantic dalliance with Crowe, with unexpected complications. This earned mixed to favorable reviews, but with strong New York/Los Angeles theater placement reached an initial result good enough to give this a chance for word of mouth and continued presence as it expands.

What comes next: Five more cities open this Friday. 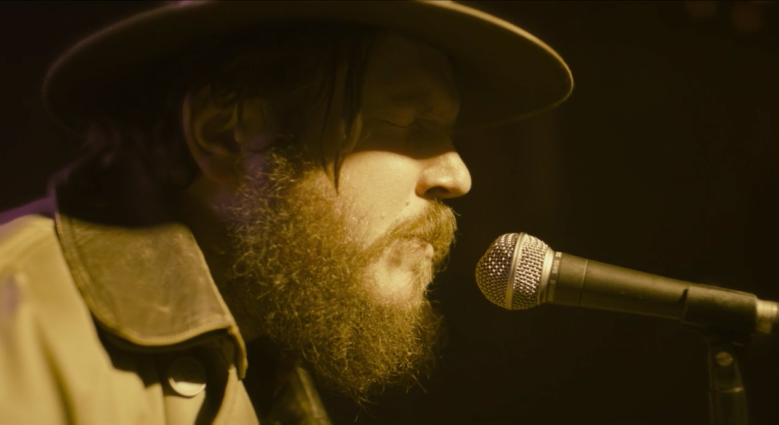 And now for something quite different. Texas-born Ethan Hawke’s third narrative outing as a director is a biopic about cult 1970s Austin singer/songwriter Blaze Foley. This opened in three Austin theaters ahead of its upcoming dates, with the local setting and filmmaker appearance bolstering the cause. These are strong numbers in a mid-sized market, more so without the benefit of national attention so far.

What comes next: Dallas and Houston open this Friday, with New York on September 7, Los Angeles the following week, before a wider national release.

Rockford, Illinois documentary “Minding the Gap” boasts the best Metacritic score of any 2018 film so far, quite a bit ahead of similar successes out of Sundance. It is playing on Hulu as well, with the company trying to gain theatrical attention for a rookie filmmaker’s breakout work. It opened in four cities, with only the Metrograph in New York getting any kind of response. If it gains traction with the Academy documentary branch, it could be an Oscar contender.

What comes next: Hopefully this will get attention on Hulu.

Based on a World War II French resistance novel by Marguerite Duras, this opened in two New York theaters to modest reviews. For a subtitled film without a well-known director or actors, this is predictable launch.

What comes next: Los Angeles is among the new openings this Friday. 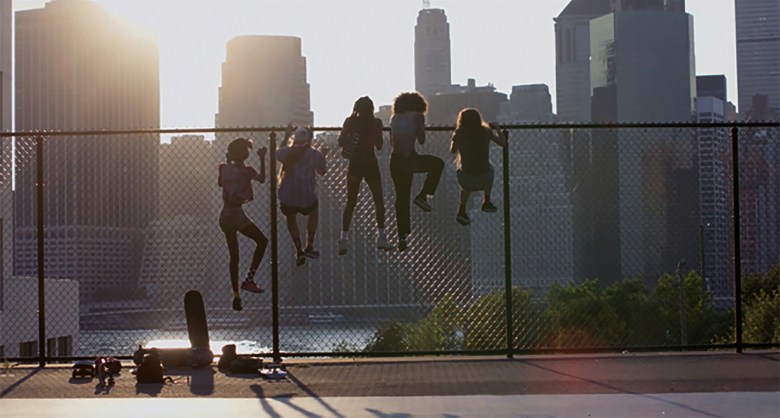 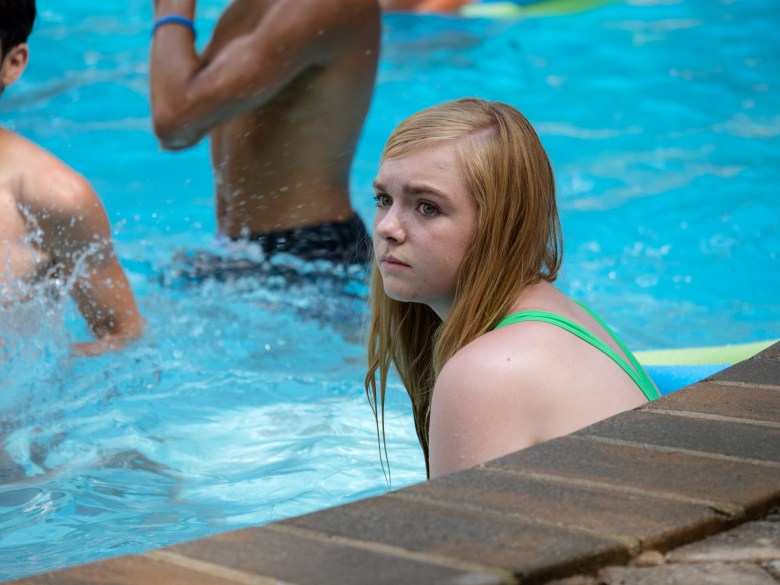 This lost exactly half its theaters after a very rapid expansion that didn’t quite sustain the initial momentum. The remaining ones held on to about the same modest average as last weekend. This looks like it will top out somewhere around $14 million.

The third of the Sundance documentaries to pass $10 million, this non-famous person subject is as impressive a result as “Won’t You Be My Neighbor” and “RBG,” and will come close to the gross of the latter.

Sorry to Bother You (Annapurna) Week 7

Boots Riley made news this week with his analysis of “BlacKkKlansman.” His own film has made an impact. It currently sits as the third-biggest grosser to debut at Sundance 2018 (after wide release “Hereditary” and “Won’t You Be My Neighbor?”), well ahead of major successes like “Eighth Grade” and “Three Identical Strangers.” 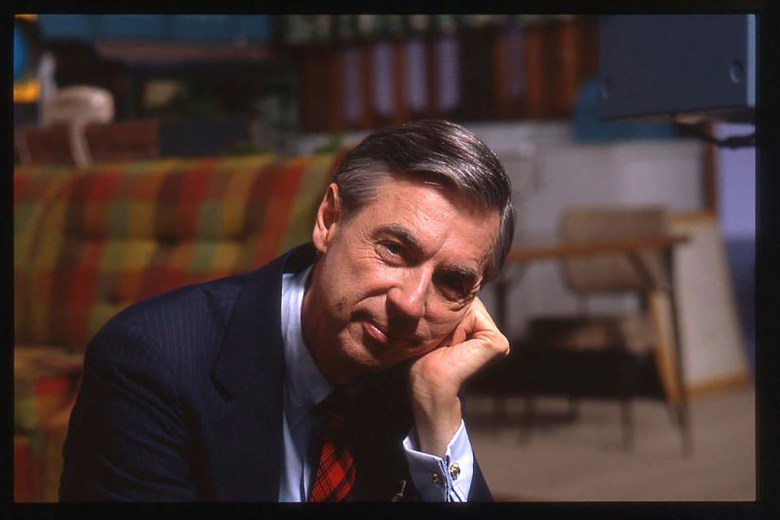 Fred Rogers’ enduring appeal as well as the skill in which this documentary tells his story has sustained a run nearing the end of its its third month. Here’s how impressive this has become: despite playing outside the awards period, its gross is now better than prime contenders last year such as “The Disaster Artist,” “The Phantom Thread,” and “Call Me By Your Name.”

This gay conversion drama more than doubled it theaters with a small increase in total gross this weekend.

The latest fashion-world documentary to get theatrical attention is pulling modest response as it widens nationally.

Squeezed by fellow Oakland movie “Sorry to Bother You” as well as Spike Lee’s mighty “The BlacKkKlansman,” this well-reviewed Daveed Diggs Sundance drama expanded too wide to over 500 theaters. Now that it has settled down to a smaller core, the per theater average is much higher.

Debra Granik’s off-the-grid drama is winding down with a $6-million total in sight. That would place it above most specialized drama releases this year with appeal to older core audiences.

This Article is related to: Film and tagged Box Office, Juliet Naked, The Wife, We the Animals