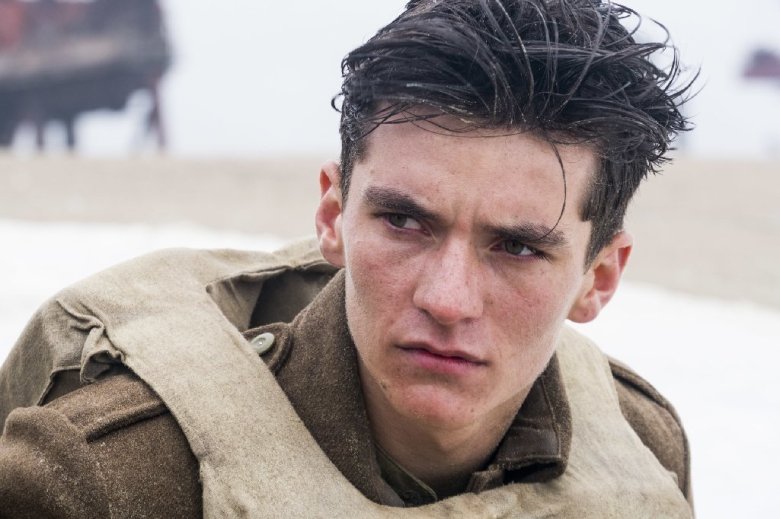 Brad Bird has taken to social media over the last several days to sound off on the prioritization of sequels from Hollywood’s major studios. The director happens to be responsible for one of the biggest sequels of the year, “Incredibles 2” (nearly $600 million in the U.S. and over $1.1 billion worldwide), but he isn’t happy with the fact movie sequels are becoming the only type of film major studios are willing to put big money behind.

“Some of the best films made are sequels,” Bird admitted, “and yes, they are hard to do well. But they are getting to be the only movies of size and ambition that Hollywood will make now. And that’s not only sad, it’s shortsighted.”

Bird singled out Christopher Nolan for reaching a rare level where a major studio like Warner Bros. gives him big budgets to make original properties. The director noted that while Nolan had success with “Batman Begins” and its two sequels, most notably “The Dark Knight,” he stayed committed to original ideas by releasing films like “The Prestige,” “Inception,” and “Interstellar” in between his sequel offerings. Bird also gave specific praise to “Dunkirk.”

“Probably Chis Nolan’s ‘Dunkirk,'” Bird responded when asked what the most original and boldest blockbuster has been in recent years. “[It was] an original script that was not only big, but had an ambitious structure (1 hr, 1 day, 1 week intercut). Like his other originals, ‘Dunkirk’ was a box office success, keeping hope alive for more big original films.”

Bird acknowledged part of the problem is that audiences don’t show up to original films, even when the reviews are great (see “Blade Runner 2049”). Bird himself directed an original studio property with Disney’s “Tomorrowland” in 2015, but the movie bombed at the box office with less than $100 million in the U.S. and only $203 million worldwide. You can read all of Bird’s recent comments on sequels and original studio films in the tweets below.

Some of the best films made are sequels. And yes, they ARE hard to do well. But they are getting to be the only movies of size and ambition that Hollywood will make now. And that’s not only sad, it’s shortsighted & stupid. https://t.co/wvQtmGpNgZ

Probably Chris Nolan’s DUNKIRK, an original script that was not only big, but had an ambitious structure (1 hr, 1 day, 1 wk intercut). Like his other originals, DUNKIRK was a box office success, keeping hope alive for more big original films. https://t.co/jtFZxEL1QC

Sounds good. Will do! https://t.co/BUiMgdC1Kx

100% agreed. Not an original, but I LOVE BR 2049.
However, the subject is also about financially successful big films, and neither “BLADERUNNERs” were big successes at the theatrical box office. So the studios are unlikely to be persuaded by them. https://t.co/X9pq3QAPph

All terrific films, but all low to mid-range (Arrival) budget films. What I’m talking about are films with budgets above a hundred million. Most franchise films are well over double that. https://t.co/9RxZrYRmJx

Well, others are trying. They’ve still got to get studios to invest. The only investment Wall Street won’t criticize a studio for making is a remake/reboot/sequel. You’ll get a pass if you lose money on one of those, but NO ONE wants to be caught losing money on an original. https://t.co/9VlxM92kGd

Not really. Nolan ALTERNATED the Batman films with originals: THE PRESTIGE, INCEPTION, INTERSTELLAR. All of them were financially successful. https://t.co/eaIoLRfSMR

GREAT movie, but the audience (who asks for originality in films) failed to show up for it. If it had been released as “LIVE, DIE, REPEAT” it might’ve been the hit it should’ve been. Sadly, it was called EDGE OF TOMORROW… a terrible & bland title for a really entertaining film. https://t.co/kkla7R0fnR

To be clear, EDGE OF TOMORROW was a hit, but given production and advertising costs, it didn’t show the kind of profit that would encourage other studios to start gambling on originals again.
But they ARE planning a sequel…

Agreed, but I absolutely LOATHE the term “untested”, which is a relatively recent way the film industry has come to refer to original content. Unlike the word “original” which is positive, “untested” sounds risky, potentially dangerous. STAR WARS was “untested” once. https://t.co/DNYJ3Ip11w

Very common refrain. The answer SHOULD be: because seeing a great new original film exhibited perfectly on a giant screen in a movie palace with a packed theater of 1,000 + strangers is a unique and transcendent experience. https://t.co/QWwcWgquTy

This Article is related to: Film and tagged Brad Bird, Christopher Nolan, Dunkirk