The actor and director made it a priority to fully transform into his film's leading country music star. 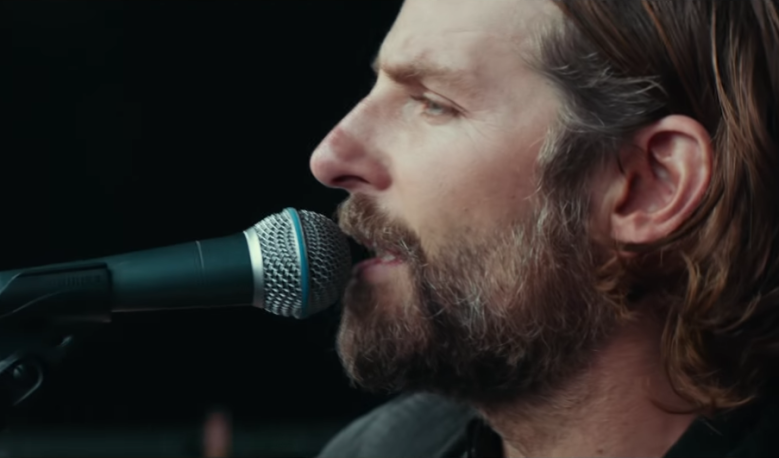 Bradley Cooper’s directorial debut “A Star Is Born” finds the actor stepping into the lead role of Jackson Maine, a country music superstar who falls in love with the young aspiring musician (Lady Gaga) he takes under his wing. The director was adamant about fully transforming into his character, so he spent four hours each weekday with a vocal coach nailing down the perfect accent for Maine.

“I knew that I couldn’t play me as this guy — I had to change everything,” Cooper told Entertainment Weekly. “I knew I wanted to lower my speaking voice an octave. So I hired [dialect coach] Tim Monich early on — I mean, like, a year before we shot the movie. He moved to L.A. and we worked five days a week, four hours a day on exercises and lowering my voice.”

Cooper called the vocal work “brutal,” and it came at the same time the actor was learning how to sing well enough to pass for a world-famous country star on screen. Fortunately, Cooper didn’t have to look far and wide to find a voice he could model his character after. The director turned to co-star Sam Elliot as his guiding light. Elliot plays Jackson Maine’s brother, Bobby.

“It took months and months and months,” Cooper said about getting his voice just right. “The person that I used was Sam Elliott because I didn’t want [Jackson] to be only a country musician and I didn’t want him to have an accent. Sam grew up in California and his mother is from Texas, so it’s kind of this great hybrid voice.”

Cooper’s accent as Maine is on full display in the film’s official trailer. The actor is heard speaking in a gravely lower register

“A Star Is Born” is set to world premiere out of competition at the Venice Film Festival later this month. Warner Bros. will release the music drama nationwide October 5.

This Article is related to: Film and tagged A Star Is Born, Bradley Cooper