Moretz, the star of "The Miseducation of Cameron Post," appeared as the daughter of C.K.'s character in the comedian's controversial 2017 movie. 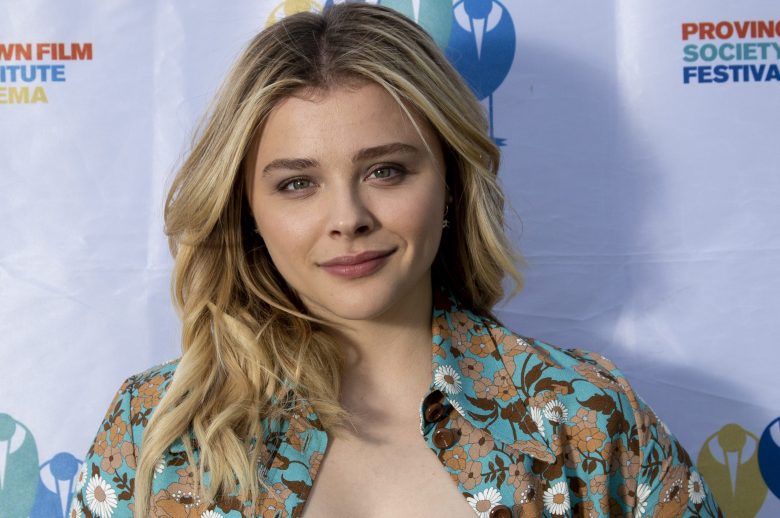 Chloë Grace Moretz is currently in theaters with the well-reviewed Sundance winner “The Miseducation of Cameron Post,” but one film she hopes is not released anytime soon is Louis C.K.’s “I Love You, Daddy.” The actress played the daughter of C.K.’s character in the comedy, which he also wrote and directed. The film’s plot courted controversy for featuring Moretz’s 17-year-old falling for a famous 68-year-old filmmaker (John Malkovich).

“I Love You, Daddy” first premiered at the Toronto International Film Festival last year, where it was picked up for distribution by The Orchard. The indie distributor planned to release the film theatrically on November 17, 2017, but the title was pulled from the calendar on November 10 after C.K. admitted to sexual harassment.

Prior to the movie being pulled from release, Moretz told the Los Angeles Times that she notified The Orchard she would not be promoting the movie after she was “made aware of numerous possible accusations.” Now in an interview with The New York Times (via Vulture), Moretz says it’s best if the movie just never gets released. News broke last December that C.K. could potentially buy back the rights to the film and distirbute it himself, but that’s a plan Moretz hopes doesn’t happen.

“I think it should just kind of go away, honestly. I don’t think it’s time for them to have a voice right now,” Moretz said, referring to men who have been accused of sexual misconduct in the #MeToo movement.

“Of course, it’s devastating to put time into a project and have it disappear,” she continued. “But at the same time, this movement is so powerful and so progressive that I’m just happy to be in communication with everyone and to see the big change in the face of the industry, which I think is very, very real.”

In addition to “Cameron Post,” Moretz will be seen on the big screen again this year in Luca Guadagnino’s “Suspira,” which is world premiering in competition at Venice and debuting in select theaters on November 2 via Amazon Studios.

This Article is related to: Film and tagged Chloe Grace Moretz, I Love You Daddy, Louis C.K.