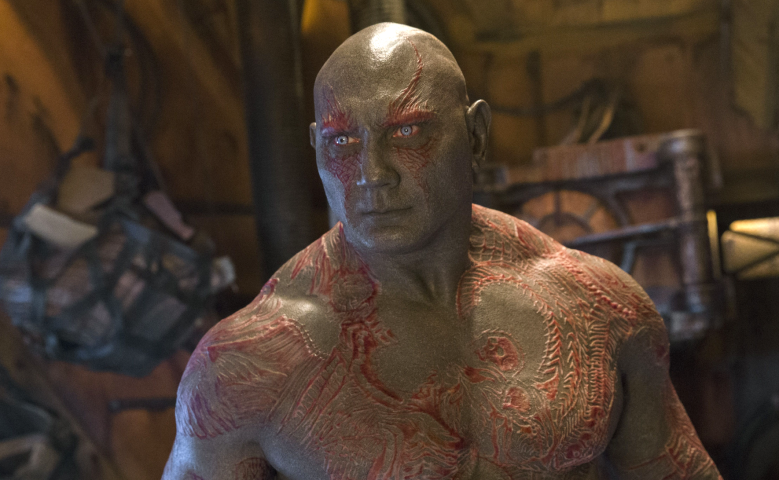 Dave Bautista, “Guardians of the Galaxy”

Dave Bautista slammed Disney in his most recent response to the company’s firing of his “Guardians of the Galaxy” director James Gunn. Disney severed all ties with Gunn on July 20 after a series of controversial jokes made on Twitter several years ago resurfaced. Bautista was the first “Guardians” cast member to respond to the director’s firing, tweeting on the same day that he was “not ok” with Disney’s decision. Now Bautista has issued a more critical reaction.

“I will do what I’m legally obligated to do, but ‘Guardians’ without James Gunn is not what I signed up for,” Bautista answered when asked what his plans would be if Gunn is not reinstated. “‘Guardians of the Galaxy’ without James Gunn just isn’t ‘Guardians of the Galaxy.’ It’s also pretty nauseating to work for someone who’d empower a smear campaign by fascists [and] cyber-nazis. That’s just how I feel.”

“We fully support James Gunn,” the open letter stated. “We were all shocked by his abrupt firing last week and have intentionally waited these ten days to respond in order to think, pray, listen, and discuss. In that time, we’ve been encouraged by the outpouring of support from fans and members of the media who wish to see James reinstated as director of ‘Volume 3’ as well as discouraged by those so easily duped into believing the many outlandish conspiracy theories surrounding him.”

While there have been campaigns pushing Disney to rehire Gunn, sources close to the company told Variety last week such a decision is unlikely. “Guardians Vol. 3” is currently scheduled for sometime in 2020, with a production kickoff date at the beginning of 2019. These dates could be pushed back depending on how long the search for a replacement director lasts, but either way it’s clear Bautista isn’t looking forward to playing Drax again without Gunn behind the camera.

I will do what Im legally obligated to do but @Guardians without @JamesGunn is not what I signed up for. GOTG w/o @JamesGunn just isn’t GOTG. Its also pretty nauseating to work for someone who’d empower a smear campaign by fascists #cybernazis . That’s just how I feel https://t.co/Ym4FwruVDu

This Article is related to: Film and tagged Dave Bautista, Guardians of the Galaxy, James Gunn