He left the project due to "mutual creative differences" with star Ryan Reynolds. 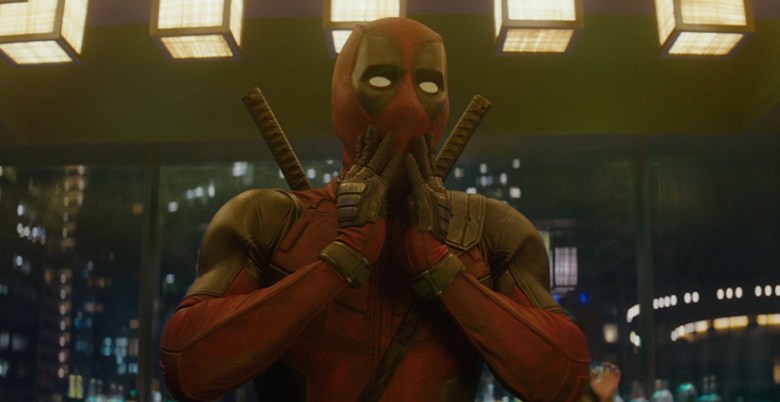 “Deadpool 2” features its fair share of cameos — the reveal of who actually played the Vanisher was a moment unto itself, as was a brief glimpse of who’s in the X-Mansion — but at least one didn’t make final cut. Tim Miller, who directed the first film and was eventually replaced on the sequel by David Leitch, wanted to give the Fantastic Four some screentime in a climactic fight against the Juggernaut.

The intel was revealed by concept artist Alexander Lozano, who shared a picture of the Thing on Instagram. According to him, Miller “wanted to make sure that I orient myself in the design as close as possible to the comic template to finally give us, the fans, what we always wanted to see on the big screen.”

Ryan Reynolds had more creative control over “Deadpool 2” than he did with the first film, and Miller departed the project due to “mutual creative differences”; he’s said to have wanted to cast Kyle Chandler as Cable, which Reynolds opposed. The role ultimately went to Josh Brolin.

THE FANTASTIC FOUR! (The Thing) …character design for the tim miller version of deadpool 2 (5/5). tim Miller was very precise when it came to the description of "the thing". he wanted to make sure that I orient myself in the design as close as possible to the comic template to finally give us, the fans, what we always wanted to see on the big screen. it may sound surprising, but the supposedly simple task turned out to be a major challenge after several failed attempts than originally assumed – for the sake of my reputation I will spare you all those design errors. "it's clobberin' time!" #FantasticFour #Thing #MrFantastic #HumanTorch #InvisibleWoman #AlexanderLozano #Lozano #Marvel

This Article is related to: Film and tagged Deadpool 2, Ryan Reynolds, Tim Miller