Stone already has an Oscar under her belt thanks to "La La Land," but could an Emmy be next? 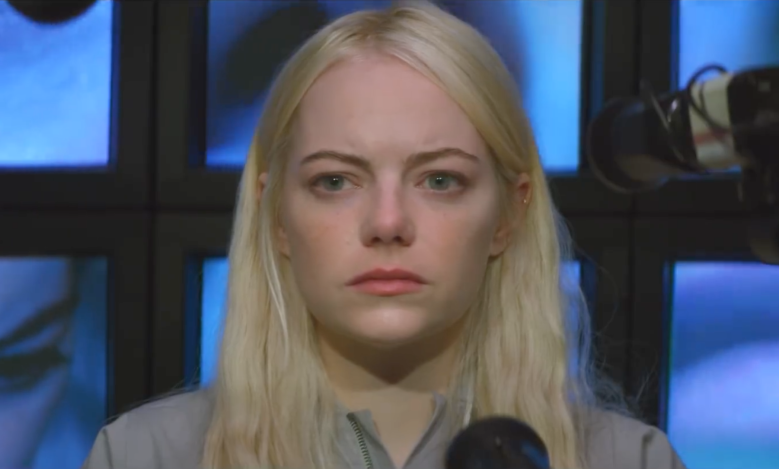 Emma Stone is gearing up for a major fall season. Not only is the 29-year-old Oscar winner teaming up with Yorgos Lanthimos for “The Favourite,” but she’s also headlining Netflix’s ambitious new original series “Maniac.” The limited series, directed by Cary Fukunaga, co-stars Jonah Hill. The plot centers around two individuals who sign up for a drug trial that allows them to enter fantasy worlds in order to get rid of their emotional pain.

Stone gave one of her first interviews addressing “Maniac” to Elle Magazine. The actress was interviewed by her close friend and fellow actress Jennifer Lawrence, who asked what attracted Stone to the project in the first place. “Maniac” marks Stone’s first starring role in a television series after a prolific career on the big screen. Stone said her interest in “Maniac” came from two relatively simple sources, the first of which is what she interpreted the show to be all about.

“The thing I liked about ‘Maniac’ was that it’s about people who have their own internal struggles and are trying to fix them with a pill,” Stone said. “But you see over the course of the show that human connection and love is really the only thing that gets us through life. I liked that idea.”

The second reason was because “Maniac” gave Stone the chance to reunite with Jonah Hill. The two actors starred opposite one another eleven years ago in “Superbad,” which was a milestone for Stone since she had never acted in a feature film prior to the raunchy comedy. Stone was 17 years old at the time. Eleven years later, Stone was exciting to be on set with Hill again.

“I love Jonah [Hill]. I had worked with him on the first movie I ever so it was, like, 11 years later,” Stone said. “Obviously lots of things have happened in the past 11 years, so it was nice to just get to be around each other.”

The years in between “Superbad” and “Maniac” have found Stone and Hill effortlessly tackling the comedy and drama genres, with both actors earning two Oscar nominations. Stone was the best actress prize for “La La Land” in 2017. “Maniac” debuts on Netflix September 21.