Episode 9: Several Emmy-winning and -nominated franchises are back in the limited series and movie categories with new editions. 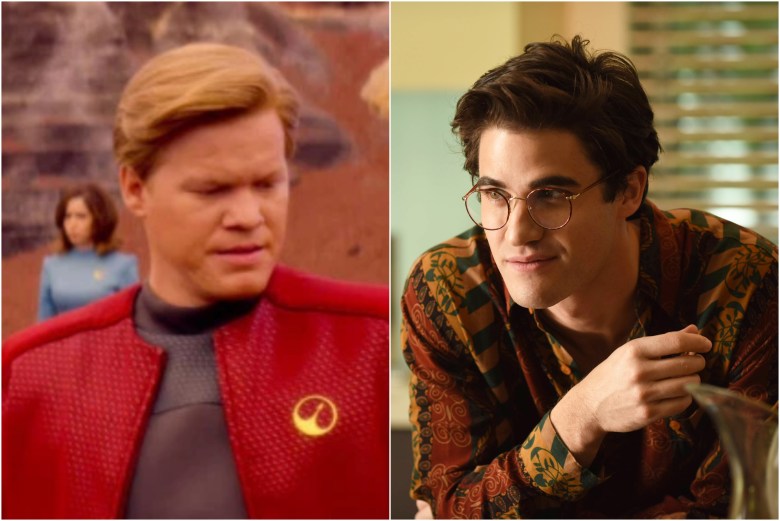 “Black Mirror” dominated the TV movie categories last year with “San Junipero,” and is looking to do the same this year with the Star Trek-inspired “USS Callister.” And two years ago, the “American Crime Story” premiere season, “The People v. O.J. Simpson,” took the major limited series categories — and now the follow-up, “The Assassination of Gianni Versace” is also in the hunt.

“Thrones” leads this year’s Emmy nomination tally, with 22, but “Westworld” is close behind with 21, along with “Saturday Night Live.” Behind that is Hulu’s “The Handmaid’s Tale” (20) and FX’s “The Assassination Of Gianni Versace: American Crime Story.” The secret to so many nominations, of course, is being well-represented in multiple above- and below-the-line fields.

“USS Callister” has seven nominations, including TV Movie and Outstanding Lead Actor in a Limited Series or Movie (Jesse Plemons).

Just like last year, IndieWire’s Screen Talk podcast will launch a weekly Emmy edition over the next few months to highlight the most interesting storylines and races. Also, check out IndieWire’s other TV podcasts:

You can subscribe here or via RSS. Share your feedback with Thompson and Kohn on Twitter or sound off in the comments. Browse previous installments here, review the show on  and be sure to let us know if you’d like to hear the hosts address specific issues in upcoming editions of Screen Talk. Check out the rest of Indiewire’s podcasts on iTunes right here.