Less than two years after successfully lobbying for equal pay, the actress indicated she is leaving the Showtime series. 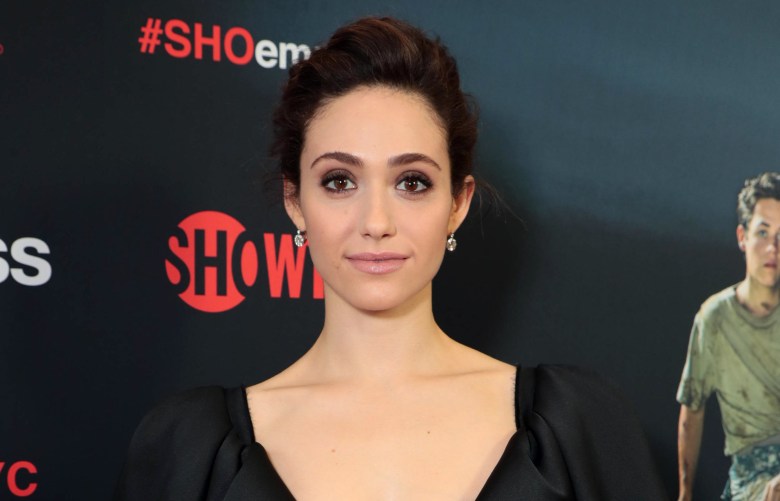 After winning a highly-publicized battle for equal pay with co-star William H. Macy in 2016, Emmy Rossum is leaving “Shameless” after nine seasons. In an emotional post made on her Facebook page, she compared the cast and crew of the Showtime series to a family, and said the opportunity to play Fiona Gallagher had been a gift. As daughter to Macy’s eccentric alcoholic deadbeat dad, Frank, Fiona anchored the entire Gallagher brood — as well as the series. Her absence will be felt deeply, and may jeopardize the future of the series.

“There are few characters — female or otherwise — as layered and dynamic,” wrote Rossum. “She is a mother lion, fierce, flawed and sexually liberated. She is injured, vulnerable, but will never give up. She is living in an economic depression, but refuses to be depressed. She is resourceful. She is loyal. She is brave. I knew it the second I read the pilot script, this was different, this was special.”

In December of 2016, Rossum made headlines for successfully lobbying for a higher salary per episode than her Emmy-nominated co-star, citing that she had more screen time and thus longer hours on set. Macy supported Rossum, saying at the time: “She works as hard as I do. She deserves everything.”

Update: Showtime confirmed Rossum’s announcement Thursday afternoon, issuing the following statement from programming head Gary Levine: “We were saddened when Emmy Rossum let us know that the upcoming ninth season of ‘Shameless’ would be her last. But we are filled with an overwhelming sense of joy and gratitude for Emmy’s inspired work on our series, of course in front of the camera but also behind it. Fiona Gallagher will always be one of Showtime’s iconic characters, and we applaud Emmy for bringing this character to life in such a natural, touching and fearless performance. On behalf of everyone at Showtime and her millions of fans, we thank you Emmy!”

This Article is related to: Television and tagged Emmy Rossum, Shameless, Showtime