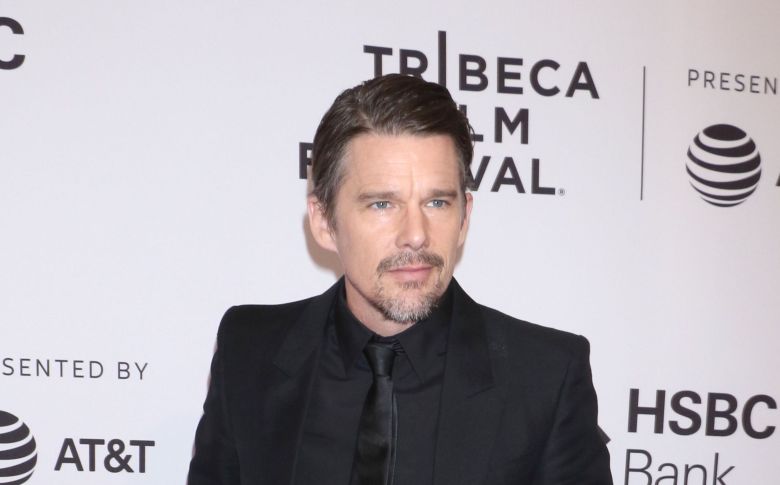 Ethan Hawke probably doesn’t care what happens in the next “Avengers” movie. In a new Film Stage interview occasioned by his lifetime achievement award at the Locarno Film Festival, the “First Reformed” and “Juliet, Naked” actor expressed ambivalence toward the superhero genre and cited “Logan” in particular as an overpraised example.

“Now we have the problem that they tell us ‘Logan’ is a great movie. Well, it’s a great superhero movie. It still involves people in tights with metal coming out of their hands. It’s not Bresson. It’s not Bergman. But they talk about it like it is,” Hawke said.

It would appear that Hawke, whose indie credentials are almost unparalleled among actors of his generation, won’t be joining any cinematic universes in the immediate future. Read his full interview here.

This Article is related to: Film and tagged Ethan Hawke, Logan