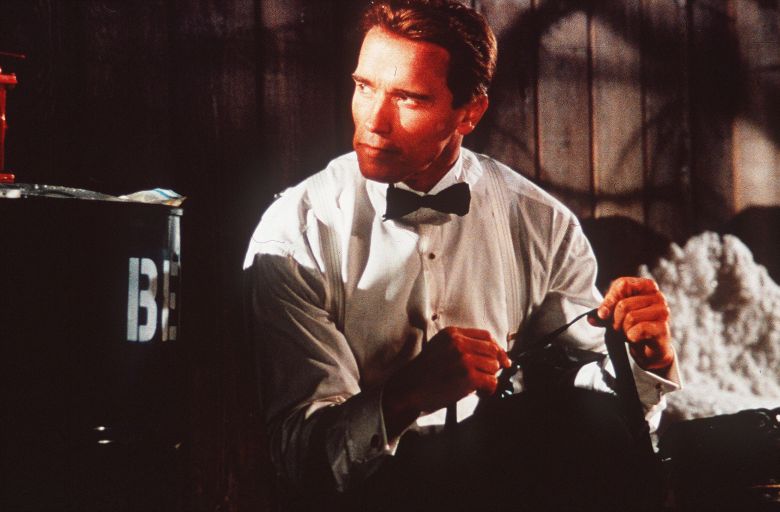 Screenwriter John August — a “Big Fish” BAFTA Award nominee and co-scribe of Disney’s upcoming “Aladdin” remake — is seeking help from fellow cinephiles. He is in the process of compiling a list of popular movies from the past few decades that are not available to legally buy, rent or stream online. The project began Thursday, after August tweeted at Ron Howard asking the whereabout of his fourth directed feature, “Cocoon” (1980):

Hey @RealRonHoward this is crazy. We want to see Cocoon. Do you know why it’s not on iTunes/Amazon/everywhere? https://t.co/lOj8f2u6SX

I’m curious how many other movies aren’t available online. So I’m starting a list. You can add to it. https://t.co/WUMx8TRFTW

The growing record covers English-language titles from 1980 to 2016, that placed among the top 100 earners at that year’s domestic box office. Some of the world’s most lauded directors have films no one can seem to find digitally, including Peter Bogdanovich (“Mask”), William Friedkin (“To Live and Die in LA”), Mel Gibson (“Apocalypto”), and David Lynch (“Wild at Heart”). Howard has a second entry on the list (“Willow”), while his fellow Best Director Oscar winner James Cameron also has two so far (“The Abyss” and “True Lies” ).

Also absent are a pair of Colin Firth features (“Circle of Friends” and “A Single Man”), plus Robert Downey Jr. (“Heart and Souls”) and Jessica Lange (“Country) films, and the sophomore screenplay from Cameron Crowe (“The Wild Life”).

August is also the mastermind of the Highland screenwriting app. To add additional films missing from the web cannon, click here.

This Article is related to: Film and tagged Cocoon, John August, Streaming