TCA: Actress Illeana Douglas was among those who accused the CBS chairman of sexual harassment and worse in a New Yorker exposé. 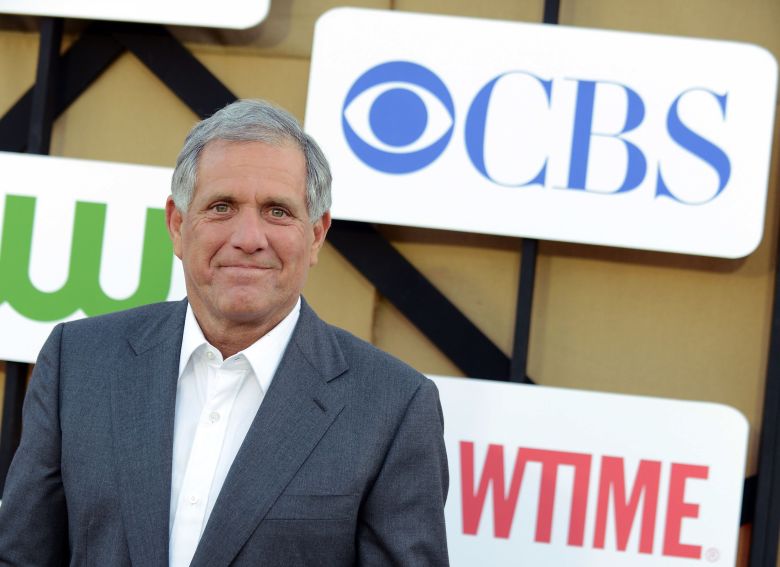 An uninvited guest will be onsite the Beverly Hilton during CBS’ Television Critics Association (TCA) presentation this Sunday: a digital billboard truck imploring the network to fire its chairman, president, and CEO, Les Moonves. In a New Yorker article running in this Monday’s issue, six women accuse Moonves of sexual misconduct between the 1980s and 2006. Ronan Farrow, the story’s author, won a Pulitzer Prize for his fall exposé on Harvey Weinstein. Commissioning the billboard is UltraViolet, the women’s advocacy group that, in October, had a plane fly over Southern California with a banner reading, “HOLLYWOOD: STOP ENABLING ABUSE.”

CBS is investigating Moonves, who remains at work, with the help of outside counsel. In a statement, Moonves said that although he “may have made some women uncomfortable by making advances” — “mistakes” he “regrets immensely” — “I always understood and respected…that ‘no’ means ‘no.’” Moonves’ supporters include “Wonder Woman” star Lynda Carter, and his wife, Julie Chen, host of the CBS programs “The Talk” and “Big Brother.”

At the start of a Thursday call with CBS investors about last quarter’s record-breaking revenue and profit, a CBS executive said Moonves would only discuss finances, and thus he was not asked about the allegations. Moonves is not expected to attend Sunday’s TCA showcase. A driver will circle the premises for six hours, with a billboard bearing the words, “We believe the women sexually harassed and assaulted by Leslie Moonves. Why doesn’t CBS? FIRE MOONVES NOW.”

“We believe the six women who have courageously come forward to report sexual harassment or assault against them by CBS CEO Leslie Moonves,” said UltraViolet co-founder and executive director Shaunna Thomas in part of her Friday statement. “And we believe the more than 30 current and former employees who have reported a culture of harassment and discrimination at the company. By allowing Leslie Moonves to keep his job, CBS is telling their employees that their safety doesn’t matter, and that the toxic culture of harassment and discrimination Moonves has created is acceptable. And that’s not just wrong, that’s dangerous.”

UltraViolet represents more than one million men and women, united online with the common goal of ending sexism. The six-year-old organization has had mixed success with past campaigns. In 2014, its aerial banners over three NFL stadiums called for the resignation of current league commissioner Roger Goodell, who was allowing players to participate despite facing domestic-abuse allegations. However, in 2012, Susan G. Komen Foundation vice president Karen Handel did step down after UltraViolet and other organizations criticized her decision to have the breast-cancer-awareness nonprofit defund screenings at Planned Parenthood outposts.

This Article is related to: Television and tagged CBS, Les Moonves, TCA, UltraViolet