The rising Canadian filmmaker will debut her first feature at TIFF in this year's Discovery section, starring a pair of the country's brightest actresses. 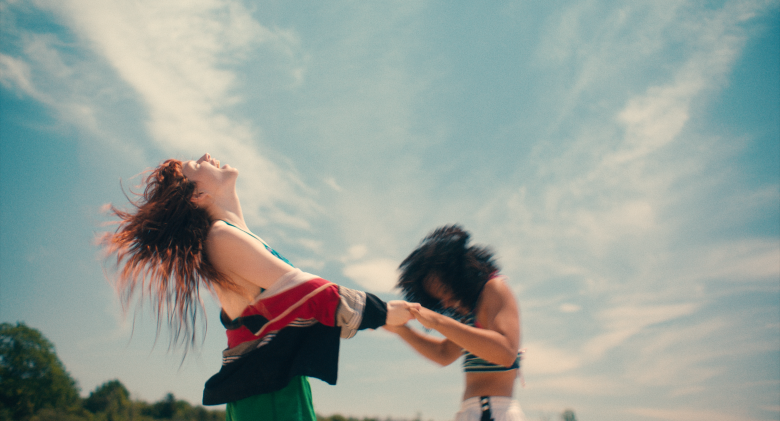 When she was just 15 years old, filmmaker Jasmin Mozaffari endured a shocking act of sexual harassment that shaped her worldview and pushed her to turn her concerns about the patriarchal society she was living inside into art. Her inspiration eventually birthed a pair of compelling female characters — Lou and Chantal — who Mozaffari built a short film, and then her full-length debut, around. The result is “Firecrackers,” Mozaffari’s feature debut, which will premiere at next month’s TIFF.

Per the film’s official synopsis: “Lou and her best friend Chantal plan to get out of their isolated, run-down town and move to a city far, far away. When Chantal’s unstable and possessive ex violates her during a night of partying, the girls decide to exact their revenge on him through a night of vandalism and debauchery. The consequences of their actions are devastating, threatening the girls’ chances of ever leaving. The more Lou fights tooth-and-nail to save her friendship and hold onto her dreams, the more she spins out of control as she begins to realize that freedom will come at a high cost.”

TIFF Rising Star Michaela Kurimsky, an award-winning actress and herself a filmmaker, stars as Lou, while fellow multi-hyphenate Karena Evans is her best friend Chantal. The film was made with a predominantly female crew, and sprung from a short film that Mozaffari created as her thesis while in school at Toronto’s own Ryerson University.

“I made this film first and foremost for women, so that we could see the truth of our experiences – both beautiful and ugly – validated on screen,” Mozaffari told IndieWire. “It was not lost on me that a concept as huge as patriarchal oppression could be hard to tackle in a 90-minute film. That’s why it was important to me to ground these themes in situations, settings, and characters that felt real and tangible.”

Check out IndieWire’s exclusive first look at “Firecrackers” below.