The premium cable network has a huge slate prepared for 2019, including "Watchmen" and "True Detective" with Mahershala Ali. 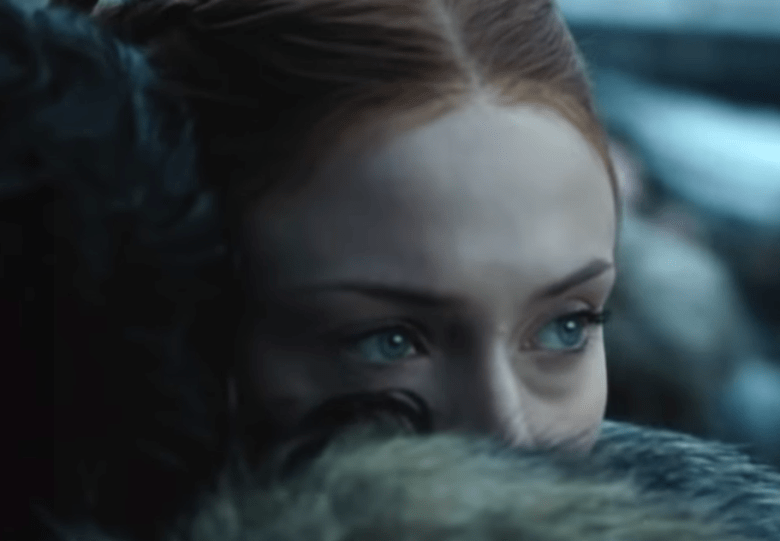 HBO is having a strong year with Emmy-nominated comedies like “Barry” and the critically acclaimed run of “Sharp Objects,” but the premium cable network wants you to know right now that its 2019 is going to be massive.  Ahead of the “Sharp Objects” finale, HBO debuted a teaser trailer for its 2019 slate, including footage from two of its most highly anticipated returning shows: “Game of Thrones” Season 8 and “Big Little Lies” Season 2.

The “Game of Thrones” footage is the first to debut from the show’s final season. The 2019 preview mostly includes scenes from Season 7, but one brief glimpse of Season 8 footage arrives at the 1:11 mark and depicts a much anticipated reunion between Jon Snow and Sansa Stark at Winterfell (via Entertainment Weekly). The two characters were last scene together during “Stormborn,” the second episode of Season 7, when Jon left Winterfell and left Sansa in charge.

The first footage from “Big Little Lies” Season 2 finds Nicole Kidman and Reese Witherspoon back in the roles of Celeste Wright and Madeline Mackenzie, respectively. The characters are seen having an encounter with new addition Meryl Streep, who is taking on the role of Mary Louise Wright. Streep’s character, the mother of Perry Wright (Alexander Skarsgård), comes to Monterey after her son’s death and stirs up trouble for Celeste and Madeline. “Big Little Lies” Season 2 is directed by Andrea Arnold.

HBO has not given either series an official release date. Watch footage from “Game of Thrones,” “Big Little Lies,” and more of HBO’s biggest 2019 series in the trailer below.

This Article is related to: Television and tagged Big Little Lies, Game of Thrones, HBO