McBride spoke to IndieWire about the weight of fan expectations when reviving a beloved franchise. 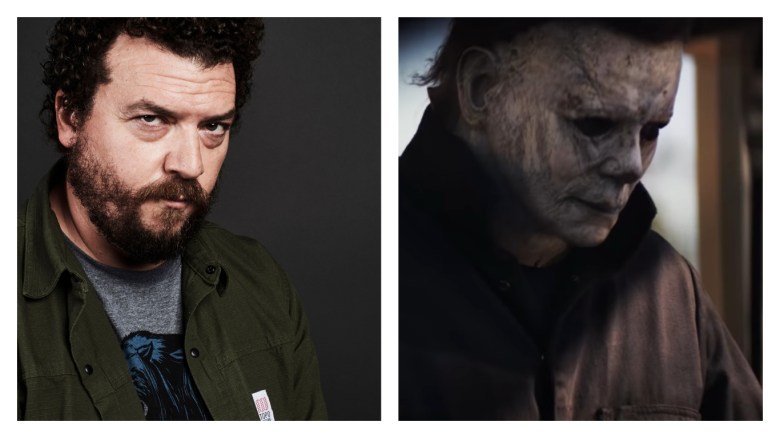 The upcoming “Halloween” sequel contains several bold choices, starting with director David Gordon Green (best known as the director of “Pineapple Express”), who wrote the script with Jeff Fradley and Danny McBride, both of whom worked with Green on HBO’s “Vice Principals.” The team retconned the series, ignoring everything that happened after the events of the original 1978 film. And McBride, who stars in the upcoming comedy “Arizona,” is a little nervous about the whole thing.

“I hope this thing tips more into the world of people liking it. I hope we don’t ruin too many childhoods. I think it will be interesting for people to see what David Green has pulled off as a director, going from things like ‘Stronger’ and ‘Pineapple Express’ and being able to segue into something that’s just straight, gritty horror. I’m always impressed with the different genre hats that David finds himself putting on, and I think people will be pleased with what he’s done here.”

“Halloween” will make its world premiere at the Toronto International Film Festival, and will open theatrically Oct. 19. Watch the trailer below:

This Article is related to: Film and tagged Danny McBride, Halloween