The Peabody-winning "Daily Show" alumnus will run for 32 weeks starting this October. 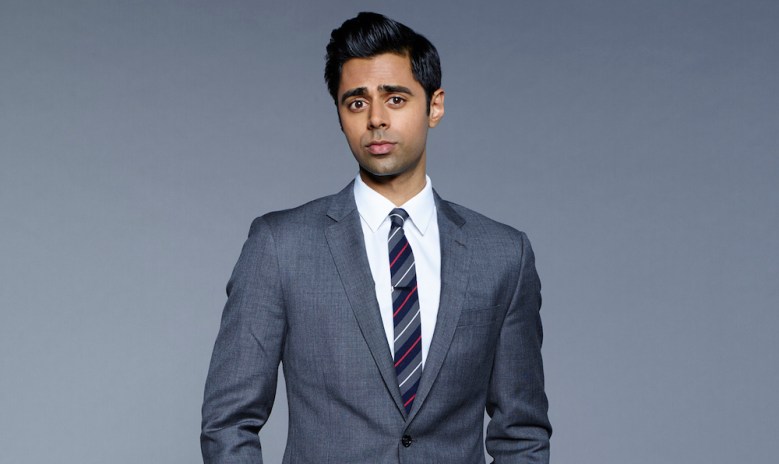 Hasan Minhaj will be the first Indian-American host of a weekly comedy show, and now we know what the name of that show will be. The “Daily Show” alumni and 2017 White House Correspondents Dinner host will lead the upcoming series “Patriot Act,” set to premiere this October.

The official description, provided by Netflix: Minhaj’s weekly comedy show will explore the modern cultural and political landscape with depth and sincerity. Each week, Minhaj will bring his unique comedic voice and storytelling skill to investigate the larger trends shaping our fragmented world.

While Netflix is more commonly known for enabling binge-viewing, “Patriot Act” is the latest in a series of weekly shows Netflix has been experimenting with, as seen recently with “The Break with Michelle Wolf” and “The Joel McHale Show Starring Joel McHale.” However, both shows received much smaller episode orders — “The Break’s” first season ran for 10 weeks, while “McHale” had a 13-episode first season which ran weekly, followed by a six-episode Season 2 which was released all at once.

Minhaj, who was just recently seen in the action comedy “The Spy Who Dumped Me,” also won a 2018 Peabody Award for his one-hour Netflix comedy special “Hasan Minhaj: Homecoming King.”

“Patriot Act” will debut on Netflix Sunday, October 28. Check out the quick teaser for the show below.

This Article is related to: Television and tagged Hasan Minhaj, Netflix, Patriot Act