The Emmy-nominated actor spoke to IndieWire about how to engage young audiences with classic cinema as well as what artists are directing "Barry" Season 2. 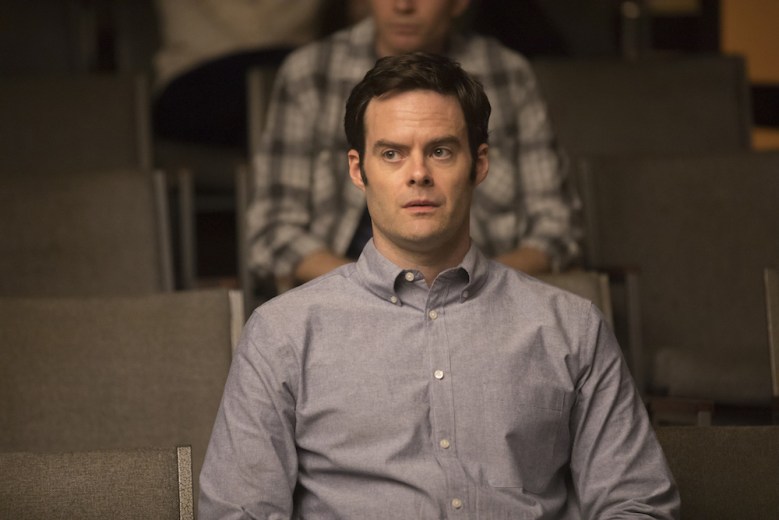 In Bill Hader’s experience, there are two predominant reactions to Barry Berkman’s take on “Glengarry Glen Ross” during the fourth episode of “Barry.”

“Either people think it’s the funniest thing they’ve ever seen, or they’re like, ‘What is that? I don’t get that,'” Bill Hader told IndieWire, before recreating a typical conversation he’s had about the scene.

As tempting as it might seem to label one of these the right response and the other oh so very wrong, don’t. Hader said it’s OK if you aren’t familiar with the movie because, really, everyone has a cinematic blind spot.

“When we were interviewing writers [for “Barry”] — and not to their fault at all — they didn’t know what ‘Taxi Driver’ was, [or] ‘Unforgiven,’ one writer didn’t know what ‘Waiting for Guffman’ was. And you know what? I don’t want to be an angry old film nerd,” Hader said. “I always hated it when people did that to me in film class: [in a mocking tone] ‘Oh, you’ve never heard of [Rainer Werner] Fassbinder?’ I was like, ‘I’m fucking 16, man. I’m growing up in Oklahoma, we don’t get those.'”

Hader said they had plenty of discussions about whether or not viewers would understand the many film references in “Barry” Season 1. Even when it came to a Pulitzer Prize winning play that was later turned into an Oscar-nominated movie starring Al Pacino, Ed Harris, Alec Baldwin, and more famous faces, the group asked themselves if modern audiences would know what scene Barry was doing.

“We circled back to Barry’s problem — that he can’t stick up for himself — and we were throwing that around when I just started doing it,” Hader said. “I just started doing the ‘Glengarry Glen Ross’ [scene] in the writers’ room — what you saw [in the episode]. I was like, ‘He could do ‘Glengarry Glen Ross’ but he reads it wrong and he reads it as if it were him, and he says very politely, ‘Hey you guys get a new set of steak knives!’ And, ‘There are rewards in this, guys! Come on, let’s go campers!'”

Crediting HBO for letting them “do what you want” — whereas other networks would’ve pushed back on the idea — Hader stuck with “Glengarry Glen Ross” and now he’s having all the discussions again for Season 2. [Editor’s Note: The following quote contains spoilers for the “Barry” finale.]

“We started Season 2 the day after the show premiered — the next day was the day our writers’ room opened,” Hader said. “We all sat down and kind of went, ‘Hey, it seems like people kind of dug the show.’ And then there was a pause, and I said, ‘So… what happened to Moss?’ Everybody started laughing, and we were like, ‘Is she dead? Is she not dead? What do you guys think happened?'”

Hader is referring to Detective Janice Moss, played by Paula Newsome, whose fate was put in jeopardy at the end of the first season. But what happens next in the story isn’t the only question that needs an answer: It’s also a question of who’s going to tell the story. 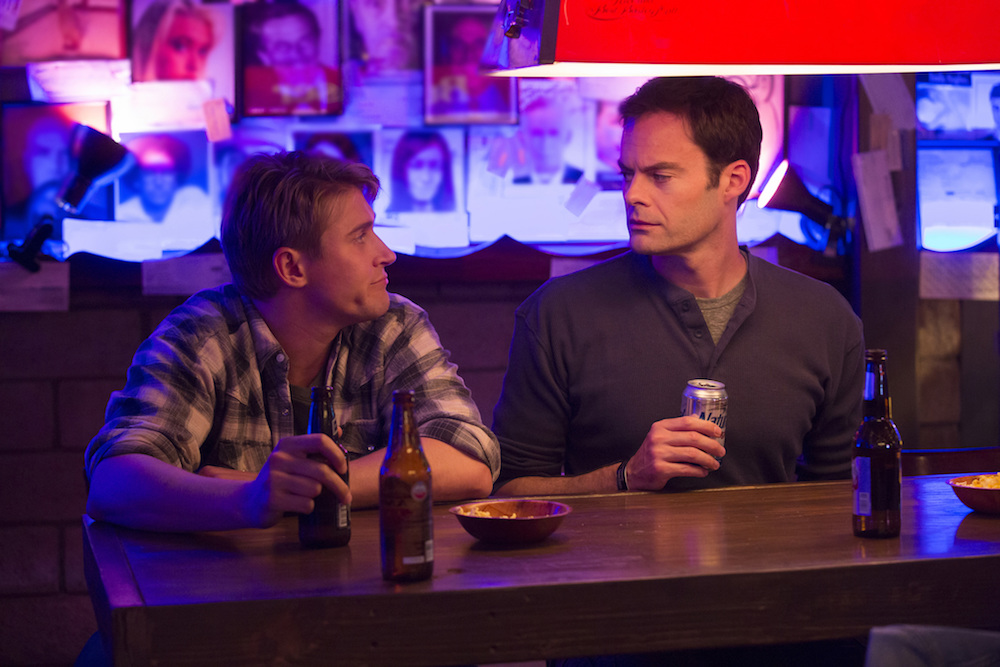 With the first table read scheduled for this week, Hader said his team is “excited.”

“The nice thing about ‘Barry’ is everything, every department, everybody is just geared toward making the best story,” he said. “Just in my experience, when things start to become about anything outside of that — whether it’s money or ego or whatever it is — then things start to fail. […] I’ve talked to other people [and] sometimes it seems like making a thing good is very low on the priority list. People have their deals, they want X amount of days, or they could want to work on another thing — there are all these other factors.”

But not on “Barry.” Hader has made a show about a guy chasing a dream he doesn’t know the first thing about, and he finds success through the support of others. So it should come as no surprise that Hader doesn’t care or not if fans saw “Glengarry Glen Ross” for the sake of his show; he just wants people to see good things.

“Edgar Wright and I did a Q&A years ago on a campus with a big film school, and they’d never heard of ‘Raising Arizona,'” Hader said. “That really was like: ‘Holy shit,’ [but] that’s when I learned — because I did the ‘What? You’ve never heard of ‘Raising Arizona’?!’ And you’ll never believe this, they were like, ‘Well, fuck you, man.’ [laughs] And, yeah, I kind of deserved that. So now when I interview those writers, I say, ‘Oh, you should go see ‘Taxi Driver,’ or ‘You should go see ‘Unforgiven.’ They’re fucking great.’ Maybe that will open up a whole new [appreciation] of these movies [that] are fucking amazing.”

It turns out Barry’s positive attitude was wrong for the scene, but Hader’s outlook is just right.

[IndieWire’s Consider This series is meant to raise awareness for Emmy nominees our editorial staff and readership find compelling, fascinating, and deserving. Running throughout awards season, Consider This selections may be underdogs, frontrunners, or somewhere in between; more importantly, they’re making damn good television we all should be watching, whether they win or not.]

This Article is related to: Awards and tagged Barry, Bill Hader, HBO