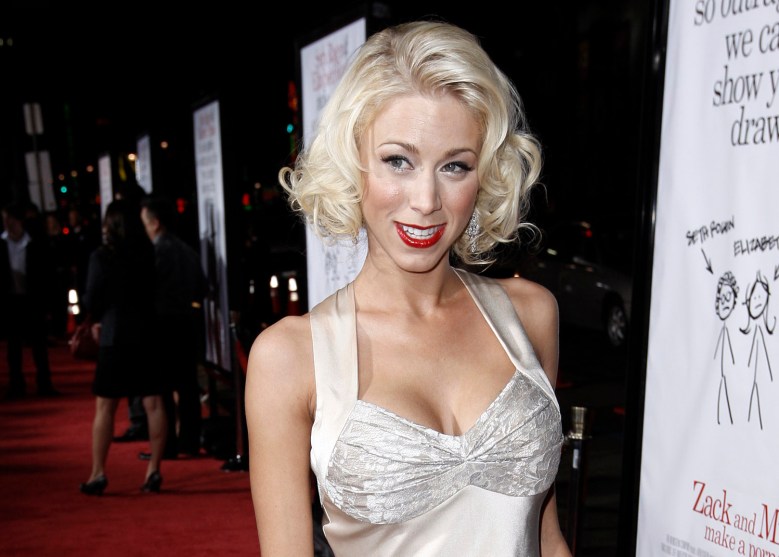 “Over the past several years HBO has been winding down its late-night adult fare,” an HBO representative told IndieWire. “While we’re greatly ramping up our other original program offerings, there hasn’t been a strong demand for this kind of adult programming, perhaps because it’s easily available elsewhere.”

Some have speculated that the shift was precipitated by HBO’s June purchase by new parent company AT&T, hich also recently merged with Time Warner. HBO denied any correlation, saying the pivot away from adult programming had been in the works for over a year, predating the AT&T purchase.

Throughout the 1990s, HBO’s subsidiary Cinemax pumped out a plethora of softcore pornographic films and scripted series, earning it the industry nickname “Skinemax.” Stormy Daniels, the adult film star who alleges she was paid hush money by Donald Trump to cover up an affair, appears in HBO’s 2004 docu-series “Pornucopia.”