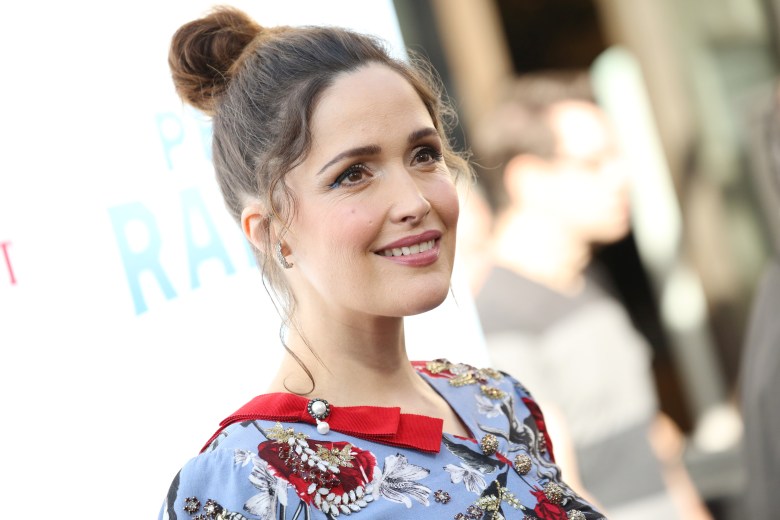 In November 2017, comedian and filmmaker Louis C.K. was accused of harassment by five women in a report from The New York Times. Some of the allegations claimed C.K. masturbated in front of female comics, and he verified that the “stories are true” in a personal statement. The allegations arrived in the early weeks of #MeToo, and the report wasn’t just damning to C.K.’s career, but also to his film “I Love You, Daddy,” which partially revolves around the relationship between Chloë Grace Moretz, playing the 17-year-old daughter of C.K.’s character, and a 68-year-old filmmaker played by John Malkovich.

The film was immediately yanked from the release calendar in the wake of the allegations, but people are still talking about its potential future, even if some of its own stars aren’t excited about the possibility that it could be released.

“I Love You, Daddy” co-star Rose Byrne, currently promoting her charming rom-com “Juliet, Naked,” appears in the film as a famous actress who C.K.’s character, a floundering TV writer, attempts to romance. In a recent interview with IndieWire, Byrne was asked about her thoughts on the future of the film.

“The whole situation is disappointing, obviously, artistically disappointing,” she said, adding, “I don’t think the film is ever going to be seen.”

Byrne has long been an outspoken advocate for women in the industry. In 2015, alongside directors Gracie Otto and Shannon Murphy, actress Krew Boylan, and producer/publicist Jessica Carrera, Byrne helped found The Dollhouse Collective, a production company focused on projects with “a strong female presence.” She also offered her support for the women who came forward with allegations against C.K. 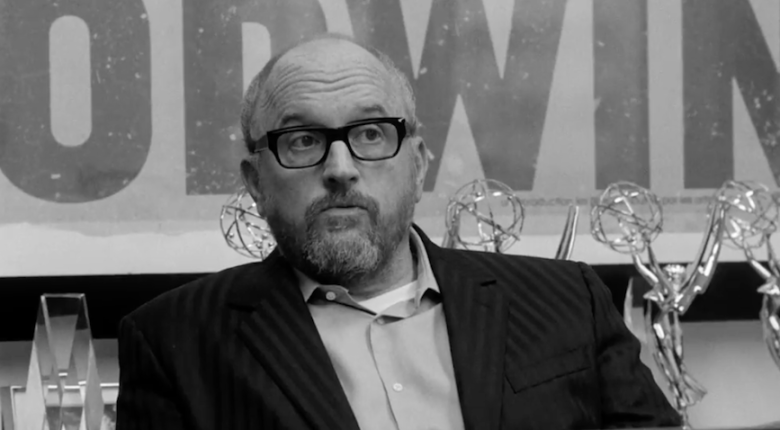 “But I just stand with the women who came forward and told their stories, I think it’s very brave,” she said. “That’s really scary to do that, [this] is not an easy business, this is not a business where your opinion is always welcome, or your experience is always welcome. To tell such a vulnerable story … is really, truly brave. … To put yourself on the line like that and talk about that when it could put everything you have at risk is really brave.”

“I Love You, Daddy” first premiered at the Toronto International Film Festival in 2017, where it was picked up for distribution by The Orchard. The indie distributor planned to release the film theatrically that November, but the title was pulled from the calendar one week before its set release after C.K. admitted to sexual harassment. News broke in December that C.K. could potentially buy back the rights to the film and distribute it himself. Last week, Byrne’s “I Love You, Daddy” co-star Moretz told The New York Times that it’s best if the movie just never gets released.

“I think it should just kind of go away, honestly. I don’t think it’s time for them to have a voice right now,” Moretz said, referring to men who have been accused of sexual misconduct in the #MeToo movement. She added, “Of course, it’s devastating to put time into a project and have it disappear. But at the same time, this movement is so powerful and so progressive that I’m just happy to be in communication with everyone and to see the big change in the face of the industry, which I think is very, very real.”

Earlier this year, another “I Love You, Daddy” star and frequent C.K. collaborator, Edie Falco, told Vulture that she was “sad” about what happened to the film. “I know that he worked very hard on it,” she noting, adding that she saw the film as “a movie about a father realizing that all kinds of shit goes on in your life, but ultimately, your kids are most important and you have no control over them.”

This Article is related to: Film and tagged I Love You Daddy, Louis C.K., Rose Byrne