Maybe she should try not being so complicit all the time? 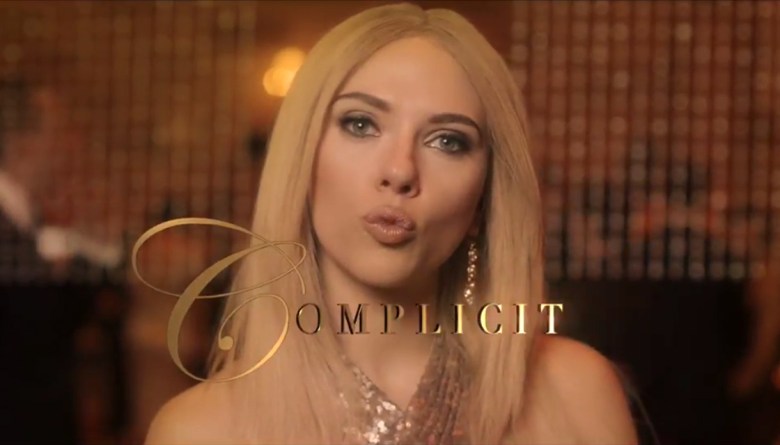 The apple doesn’t fall far from the tree, and it would appear that Donald Trump isn’t the only member of his family who fumed at his portrayal on “Saturday Night Live.” As part of her scorched-earth press tour for her memoir “Unhinged,” Omarosa Manigault has released an excerpt in which she claims that the First Daughter was none too pleased with last year’s “Complicit” skit.

The skit is presented as a perfume ad, with Scarlett Johansson standing in for Ivanka: “A woman like her deserves a fragrance all her own, a scent made just for her,” a narrator intones. “Because she’s beautiful, she’s powerful, she’s…complicit.”

“At the senior staff meeting, Ivanka couldn’t stop bemoaning it, how offensive it was, how ridiculous it was,” Omarosa wrote in an excerpt published People. “We’d all been subject to ‘SNL’ attacks…we’d all been hit, many of us in that same week’s show. But Ivanka would not stop talking about being ribbed. Like her father, Ivanka was thin-skinned and could not seem to take a joke.”

In a CBS Sunday Morning interview, Trump offered the following response to the ad, which raised questions over whether or not she understands the meaning of the word: “If being complicit is wanting to be a force for good and to make a positive impact, then I’m complicit.”

This Article is related to: Television and tagged Ivanka Trump, Saturday Night Live