The Sundance documentary, from "Spielberg" director Susan Lacy, debuts on HBO on September 24. 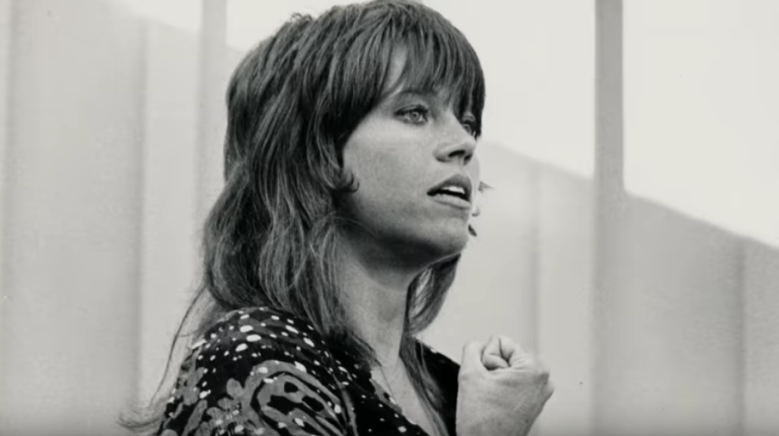 When you’ve been in show business as long as Jane Fonda has, it’s easy to forget some of the details. These days she’s best known as Lily Tomlin’s comedy partner in “Grace and Frankie,” but her contemporaries knew her first as Henry Fonda’s daughter, then as a staunch anti-war activist and feminist, the former wife of Ted Turner, and — who could forget? — an exercise video mogul. Now, at the beginning of what she calls her “last act,” Fonda looks back at her life and career in a new HBO Documentary, “Jane Fonda in Five Acts.”

Drawing on 21 hours of interviews with Fonda, the film premiered at this year’s Sundance Film Festival to largely positive reviews. Per the official synopsis: “[Fonda] speaks candidly and frankly about her life and her missteps. She explores the pain of her mother’s suicide, her father’s emotional unavailability, 30 years of an eating disorder and three marriages to highly visible, yet diametrically opposed, men. ‘Jane Fonda in Five Acts’ also includes interviews with family and friends — Robert Redford, Lily Tomlin, producer Paula Weinstein and former spouses Tom Hayden and Ted Turner — as well as rare home movies and verité footage of the 80-year-old Fonda’s busy life today.”

“I was Henry Fonda’s daughter which meant we looked like the American dream. But a lot of it was simply myth,” says Fonda in the trailer. “I never felt real. I just thought, ‘I’ve gotta find who I really am.'” Lucky for us, she’s letting the audience in on the discovery.

HBO debuts “Jane Fonda in Five Acts” on September 24. Watch the trailer below.