The "Philadelphia" and "Silence of the Lambs" filmmaker passed away last year. 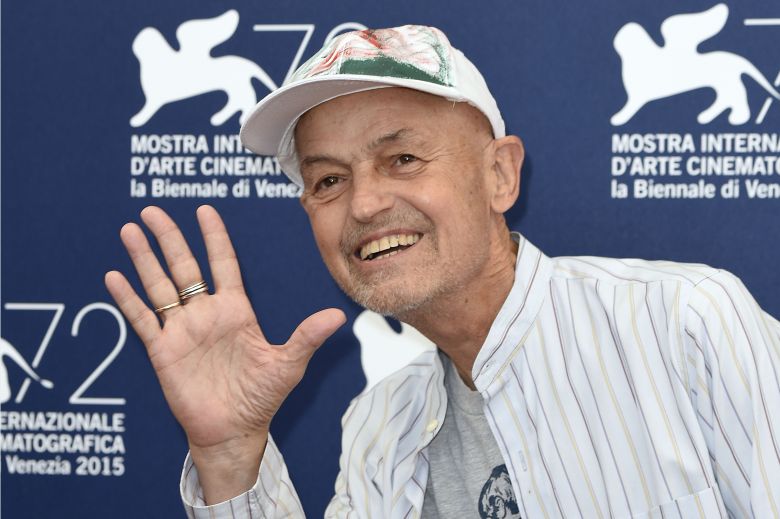 We lost a good one when Jonathan Demme passed away last year, as the “Philadelphia” and “The Silence of the Lambs” director was as respected as he was beloved. The Oscar winner continues to give more than a year after his passing: His family has announced that Demme’s personal archive is being donated to the University of Michigan Library. The items include “photographs, scripts, correspondence, personal notes, unfinished documentary film footage, promotional items, costumes and props,” according to a release sent by the school.

“It feels so right on a number of levels that Jonathan’s archive is at U-M,” said Philip Hallman, who curates U-M’s Screen Arts Mavericks and Makers collection. “He’s worked with Nancy and Ira and John before, so there are actually many items related to his work that can already be found here. This donation both provides another important window into the world of indie film, and makes the existing archive stronger and more connected.”

“Jonathan’s work is hard to categorize,” Hallman added. “He worked on everything from comedies to dramas, and later on, documentaries—he was an amazing storyteller, cultural commentator, and beyond that, a true humanitarian.”

Demme won the Academy Award for Best Director for “The Silence of the Lambs,” one of just three films to win Oscars in the top five categories (the others being Picture, Actor, Actress, and Screenplay). He died of complications from esophageal cancer and heart disease on April 26, 2017 at age 73.

This Article is related to: Film and tagged Jonathan Demme