Are Landmark and Amazon joining forces? Stay tuned. It could be small stakes compared with other industry maneuvers ahead as the studios take on Silicon Valley.

By Tom Brueggemann and Anne Thompson 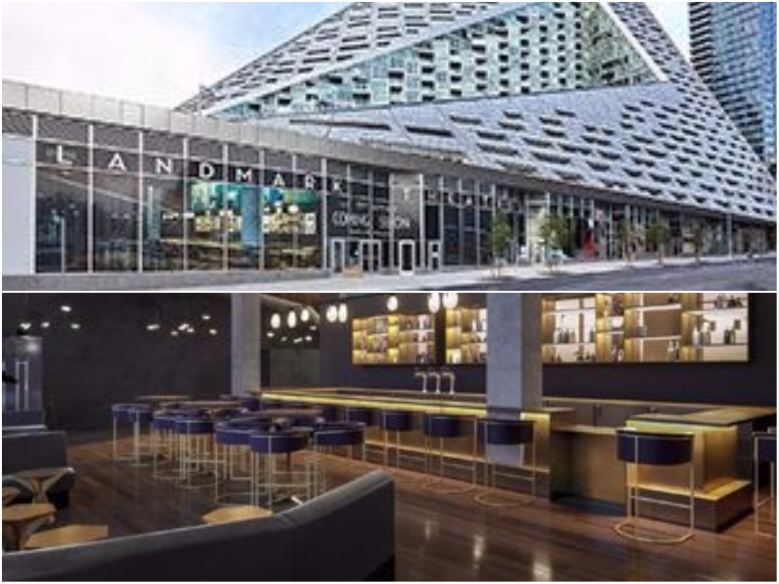 A number of speculative deals are floating in the Hollywood ether, as the industry moves away from studio dominance and toward Silicon Valley. Caught in that maw is Twentieth Century Fox’s sale to Disney and AT&T’s merger with Warner Bros. But eyes are also on the fate of the indie Landmark Theatres chain, which owner Mark Cuban has been eager to sell since April. Netflix has denied interest in buying the rock-and-mortar exhibitor, which makes sense, as theater distribution is not the streamer’s business model. 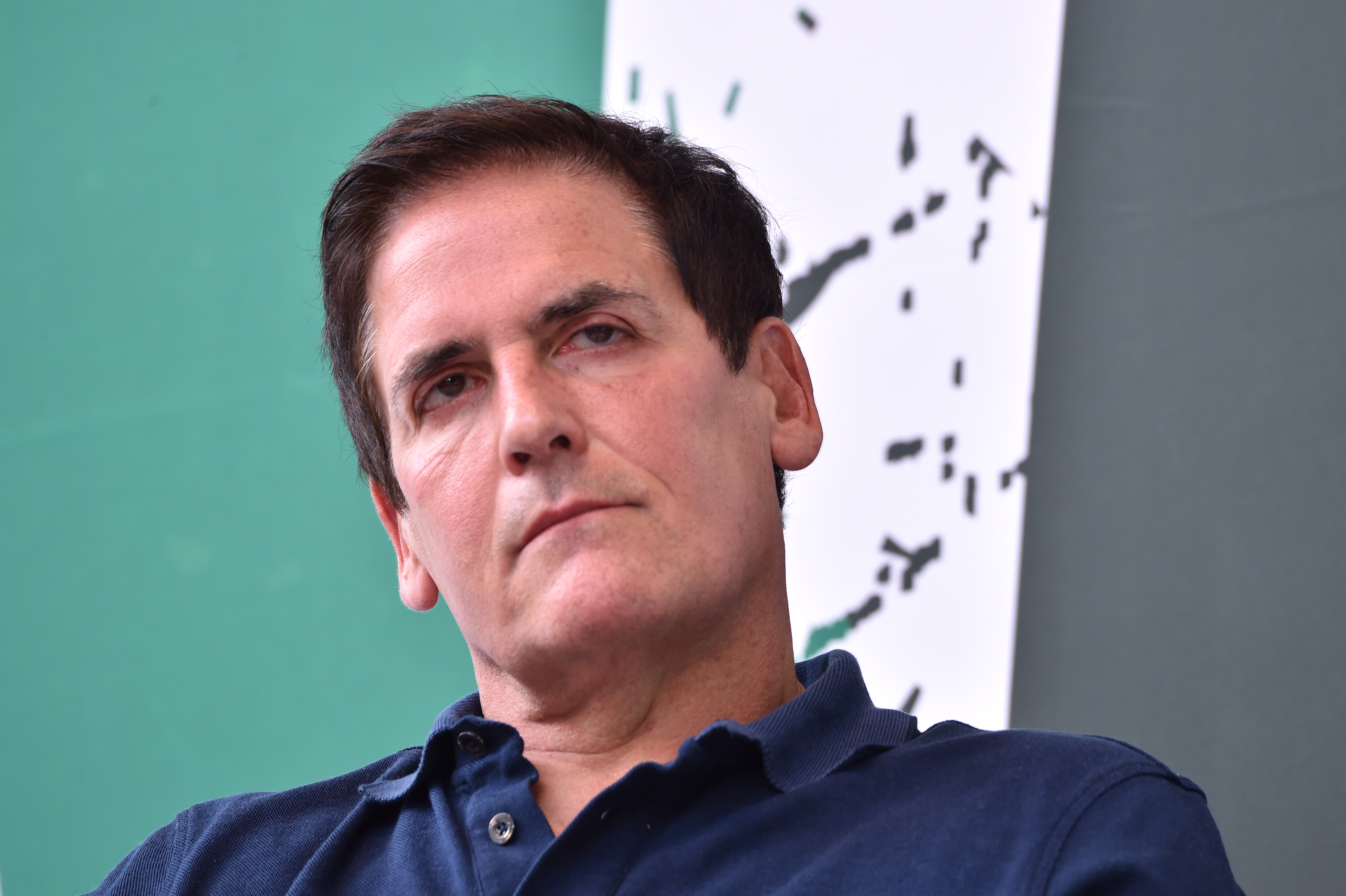 On the other hand, now Amazon has been named as a potential buyer. The online retail giant has among its assets Amazon Studios, which (unlike Netflix) brands its productions with robust theatrical releases before streaming them via Amazon Prime. Among the successful Amazon releases that played well at Landmark locations are Oscar players “Manchester By the Sea” and “The Big Sick.” And Amazon Studios distribution head Robert Berney has strong ties with Landmark. For behemoth Amazon, Cuban’s 252 arthouse theaters would mark a tiny purchase. But the overall strategy of the studio is unclear until new Amazon Studios chief Jennifer Salke solidifies her plans.

A theater chain could have added value for Amazon, argues indie distribution veteran and Columbia professor Ira Deutchman. “Amazon has for a long time been in the perfect position to disrupt the theatrical business, for three different reasons,” he said. “They need to have distribution for all their merchandise, need to continue putting their brand in front of consumers, and with cable unbundling, linear TV’s days are numbered. As the world heads toward everything by subscription, Amazon already has the most compelling bundle of services for its monthly subscription fee. With the additional of theatrical, it would be MoviePass on steroids.”

Per a spokesman, Landmark has “no comment on any sale,” and Amazon is keeping mum as well. Burgeoning entrepreneur Bryon Allen (Entertainment Studios) has been named as another possible Landmark suitor. Many industry sources had been suggesting the likelihood that, much like 2011 when Cuban found no buyers for his chain, there would be no sale and Landmark would continue to operate as is. But there may be more action.

Sales and consolidations among the largest American exhibition chains have been ongoing in recent years. Chinese entertainment giant Wanda now owns AMC Theaters, which acquired then #4 circuit Carmike in 2016 to become the largest in the U.S., while Regal Theaters sold to British buyers Cineworld earlier this year. Worldwide, AMC narrowly edges out Cineworld/Regal in numbers of theaters; they each boast around 10,000 screens, mostly in North America but with a strong presence in Europe.

Now AT&T, which has a streaming service, is rumored to be a prospective buyer for AMC. The studios should worry that disruptors Amazon, Netflix, Hulu or Apple could go into the theater business. That could be an incentive for studios to explore buying chains again–which brings up the issue of the 1948 Consent Decrees. 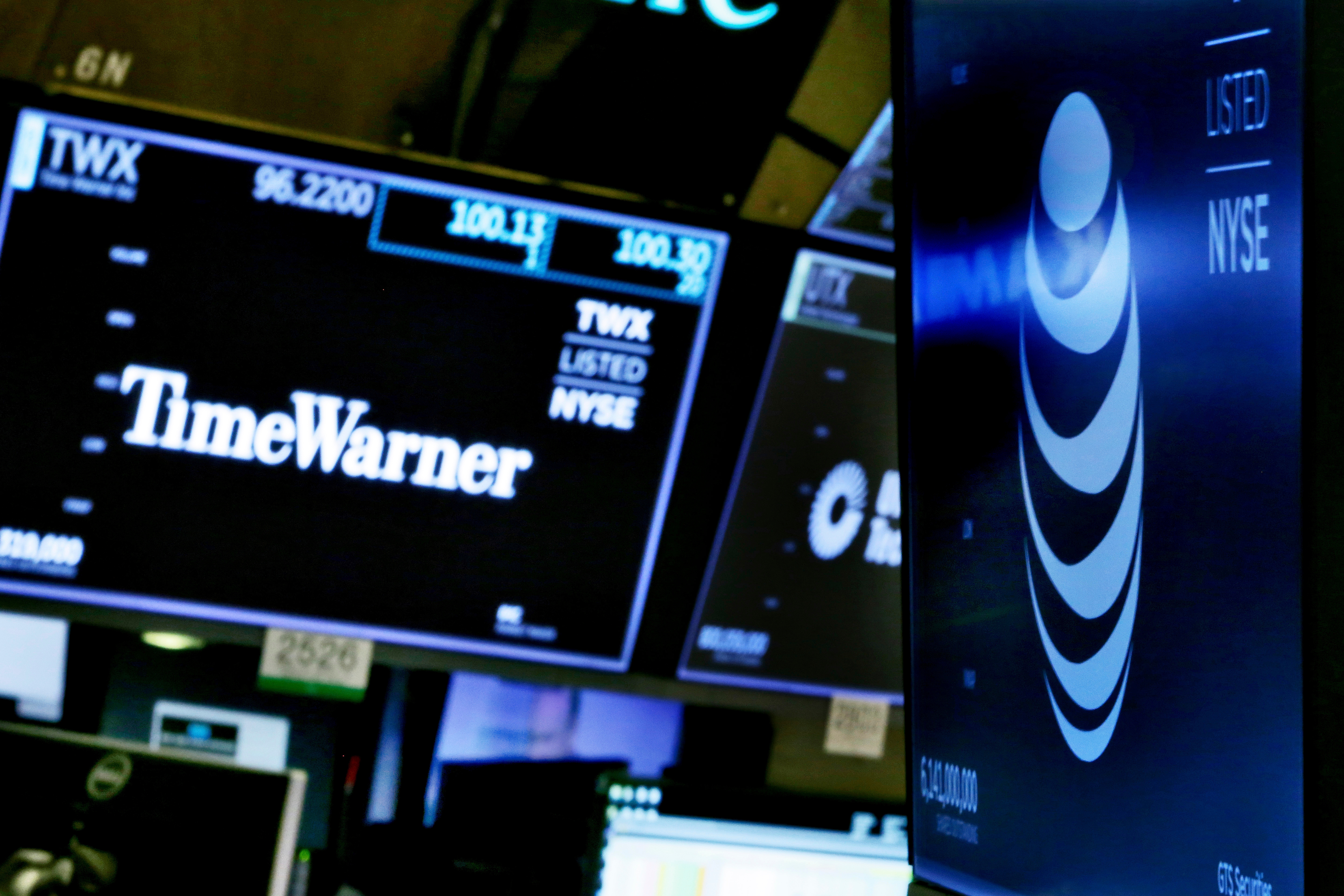 The big surprise: the U.S. Department of Justice is reviewing the 1948 Consent Decrees that broke up the studios’ partnerships with the theater chains. Thus the five “major” companies that were created by exhibitors– MGM, Warner Bros., RKO, Twentieth Century Fox, and Paramount —  were forced to offload their theaters. The DOJ is currently reviewing older decrees that might no longer apply under current market conditions.

“The Paramount decrees have been on the books with no sunset provisions since 1949,” stated DOJ antitrust division chief Makan Delrahim. “It is high time that these and other legacy judgments are examined to determine whether they still serve to protect competition.”

Over the decades the Consent Decrees have often been ignored. Some studios or their corporate parents invested in theaters: Universal bought a stake in Cineplex Odeon in 1987 (which they later sold); Loews Theaters came under the control of TriStar Pictures and ultimately Sony; and Viacom owner Paramount has complicated ties with Shari Redstone’s National Amusements theater chain.

Clearly, the removal of any vestiges of studio limits in theater ownership could open the doors for renewed opportunities. There’s speculation that China’s Wanda Group might consider selling AMC as it sheds international holdings. Could one or more studios bid for them, or possibly other exhibitors?

The long-term future of theaters is problematic, as consumer viewing habits shift to streaming. While short-term revenues are growing from expanding foreign markets, most movie theaters are run like real estate businesses (not unlike Barnes and Noble bookstores), centered in shopping malls whose long-term futures are also in question.

Studio ownership of theaters would instantly resolve the ancillary windows impasse. Right now the theaters, with only one source of revenue–bodies in theaters buying concessions and watching movies–  insist on delaying streaming until 90 days after opening. Studios could instantly make changes in windowing if they owned theaters–and would have multiple ways of recouping. Studio owners could afford to play around with models that work, from aggressive MoviePass-style subscriptions to staggered release models based on performance: you could hold one movie for months and throw online a short-term Jason Blum horror flick.

Stay tuned. Landmark and Amazon is not an unimportant potential match. But it could be small stakes compared with other possible maneuvers ahead.