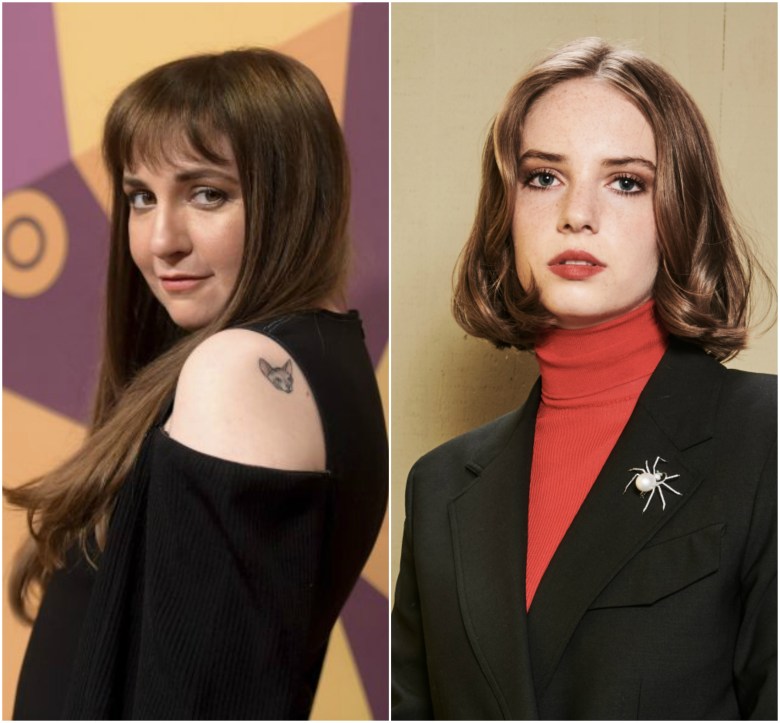 At this point, the next cast member announced for the next Quentin Tarantino film might just be me or you. Until then, Wednesday brought reports that the A-list ensemble of the filmmaker’s forthcoming “Once Upon a Time in Hollywood” has added a quartet of new performers, including Lena Dunham and Maya Hawke.

Specific roles have not yet been announced, but the co-creator of “Girls” is the latest notable name to join Tarantino’s latest project. “Once Upon a Time in Hollywood” is set against the backdrop of the 1969 murder of Sharon Tate (Margot Robbie). Starring Brad Pitt and Leonardo DiCaprio, on-location filming has been underway around Los Angeles, including at the historic Cinerama Dome.

In addition to Dunham and Hawke, Austin Butler and Lorenza Izzo are also set to join the cast. Butler is a series regular on the upcoming CBS All Access show “Tell Me a Story,” while Izzo starred in the 2015 horror film “The Green Inferno.”

Hawke becomes a second-generation Tarantino cast member, after her mother Uma Thurman starred in “Pulp Fiction.” (Thurman and Tarantino have not worked together since “Kill Bill,” during which she survived a dangerous on-set car accident she shared footage of back in February.) Hawke’s next major on-screen appearance will be in Season 3 of the Netflix series “Stranger Things.” Dunham’s latest HBO series, “Camping,” premieres October 14.

The “Once Upon a Time in Hollywood” cast also includes recent addition Al Pacino, who’ll be playing the agent of DiCaprio’s fictional film star Rick Dalton. Earlier this month, “Empire” and “Inhumans” vet Mike Moh was announced in the role of legendary martial artist Bruce Lee.

Sony has slated “Once Upon a Time in Hollywood” for release next August, to coincide with the 50th anniversary of Tate’s death.

This Article is related to: Film and tagged Lena Dunham, Once Upon a Time in Hollywood, Quentin Tarantino