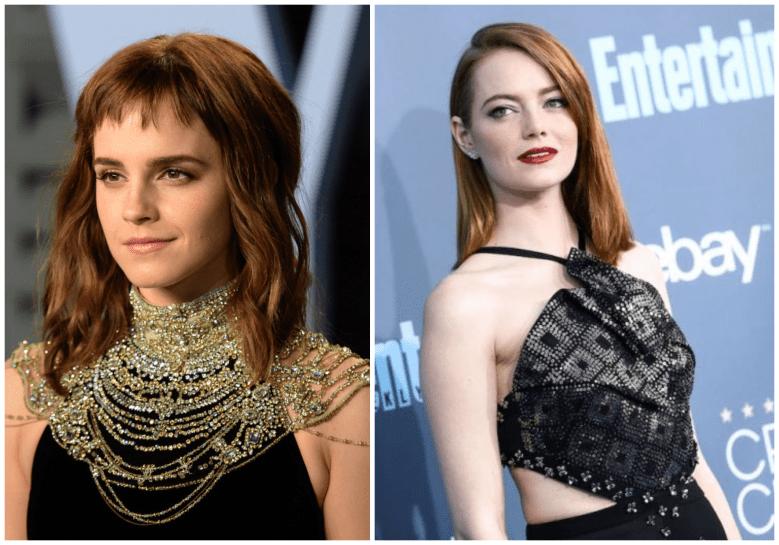 Meet the new Emma, different from the old Emma: Emma Watson is taking over for Emma Stone in Greta Gerwig’s “Little Women” remake, which is set to go into production next month. Variety broke the news, noting that Stone can no longer join the project because she’ll be promoting Yorgos Lanthimos’ “The Favourite,” which IndieWire’s Anne Thompson recently declared an early Oscar frontrunner.

Watson, most recently seen in Disney’s highly successful “Beauty and the Beast” and STXfilms’ less successful “The Circle,” will be joining a stacked ensemble cast led by Meryl Streep, Laura Dern, Saoirse Ronan, Timothée Chalamet, and Florence Pugh. Louisa May Alcott’s 1868 novel has been adapted for film and TV numerous times, with the most recent big-screen version coming in 1994 with Winona Ryder, Kirsten Dunst, Claire Danes, and Susan Sarandon.

Fox Searchlight’s “The Favorite,” which also stars Rachel Weisz, Nicholas Hoult, and Olivia Colman, makes its official world premiere at the Venice Film Festival that runs August 29-September 8, although it could also make an appearance at the Telluride Film Festival, which runs August 31-September 3.

This will be Gerwig’s follow up to her solo directorial debut, “Lady Bird,” which earned five Academy Award nominations, including Best Picture, Director, and Original Screenplay. No release date has been set for her take on “Little Women,” though it is expected to land in theaters next year.

This Article is related to: Film and tagged Emma Stone, Emma Watson, Little Women, The Favourite