FX CEO John Landgraf says the future of Louis C.K.'s comedy series following the creator's harassment allegations is out of his control. 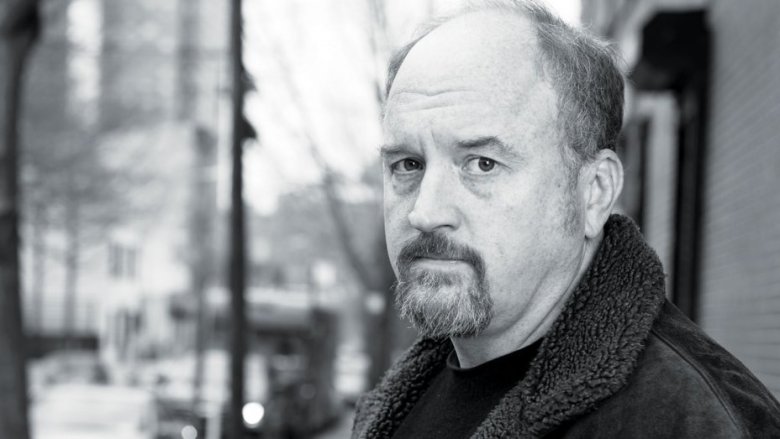 “I love ‘Louie’ and I love [Louis C.K.’s] work and I miss him, and I miss it,” FX CEO John Landgraf recently told Variety when asked about the future of C.K.’s acclaimed comedy series. The show, which has five seasons under its belt, has been off the air since May 2015. C.K. has been allowed to take as much time as necessary to create new seasons since the show launched in 2010, but the series’ future became unclear after the comedian admitted to sexual harassment in the fall after several women accused him of misconduct.

According to Landgraf, the network is ready to welcome C.K. back and is eager for “Louie” season six. The FX chief told Variety that as a fan of the show himself, he’s hoping television hasn’t seen the last of “Louie.” Landgraf’s comments come at a time when men accused of harassment such as James Franco and Chris Hardwick are readying their returns to television this fall. Landgraf said C.K.’s situation is not the same as Hardwick’s.

“I think there’s a difference, which is Chris Hardwick was accused of bad behavior by one person,” Landgraf said. “There was an investigation, and I think there’s some dispute about what did or did not happen. With Louis, he said that the reporting in The New York Times was accurate, and he came forth and — some might feel his apology was inadequate, but knowing him, I think he was trying to make a sincere apology.”

Whether or not a sixth season of “Louie” happens is entirely out of Landgraf’s hands, the executive said. Not only do new episodes of the series depend on Louis wanting to make them, but they also depend on society at large being willing to give the comedian another chance. Landgraf said the decision is ultimately society’s choice to make.

“I think that the people that are on the other side of this movement, that is to say the people that are coming forth and telling their stories, have been suppressed for so long,” Landgraf said. “They have a lot to say about what happens. So it’s not really in my control, is what I would say. Some of it is about what Louis decides to do, and some of it is about where we go as a society and when, if ever, we’ll be ready to have second chances or forgiveness — and who gets to be forgiven. Not my decision.”

Louis C.K. has remained entirely out of the spotlight since admitting to sexual harassment. Prior to the allegations made against him, C.K. told reporters last August that he was eyeing a “different version of Louis” if he decided to bring the series back.