As Sundance 2018 narratives continue to roll out at the documentary-driven specialty box office, "Sorry to Bother You" is a major breakout. 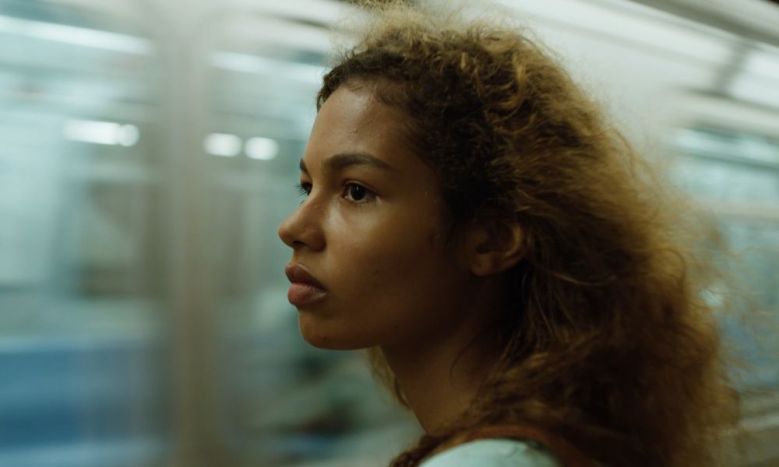 On its fifth weekend, “Eighth Grade” (A24) expanded to two-thirds more theaters to $1.6 million, with a total so far now over $10 million. The dilemma of how to release acclaimed films and judge their crossover appeal is a challenging for specialized distributors.

Backed by strong reviews, this exclusive opening at Manhattan’s Quad Theater performed well this weekend. The unconventional Sundance mystery/drama centers on a budding teen actress who is immersed in an off-beat theater troupe; she gradually recedes into an increasingly unreal world. The gross is impressive for this avant-garde film from Josephine Decker, whose previous films have showed minor response. The gross here stands out more since this was limited to a single 100 seat screen.

What comes next: This adds Los Angeles next weekend, with other theaters beginning the following week. 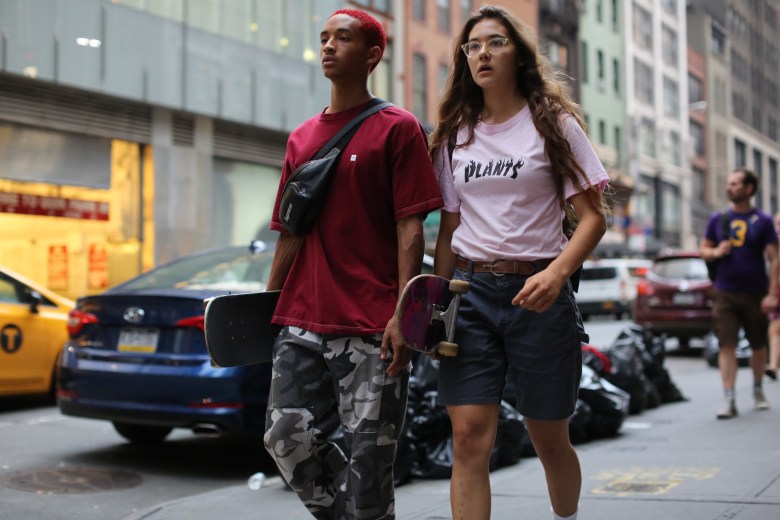 The first narrative feature from Crystal Moselle, whose documentary “The Wolfpack” broke out in 2015, features a Long Island teen who bonds with other girl skateboarders in the city. This opened exclusively at the IFC Center with a decent initial result.

What comes next: This opens in Los Angeles and other cities this weekend.

This Thai prison story about a British youth who has to box to survive is one of A24’s releases partnered with DirectTV, which debuted the film several weeks ago. The Cannes 2017 debut got some theatrical play in several cities to minor response but mostly added publicity with favorable reviews.

What comes next: Most people will see the movie via streaming. 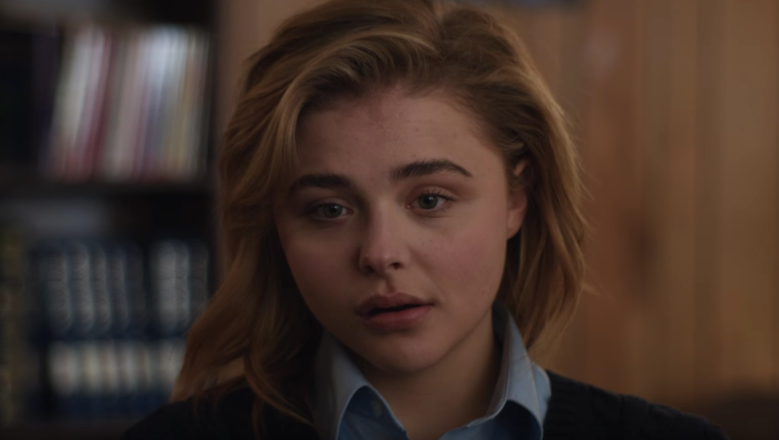 The second weekend for the gay conversion therapy drama showed moderate response as it added multiple cities including Los Angeles on its second weekend. 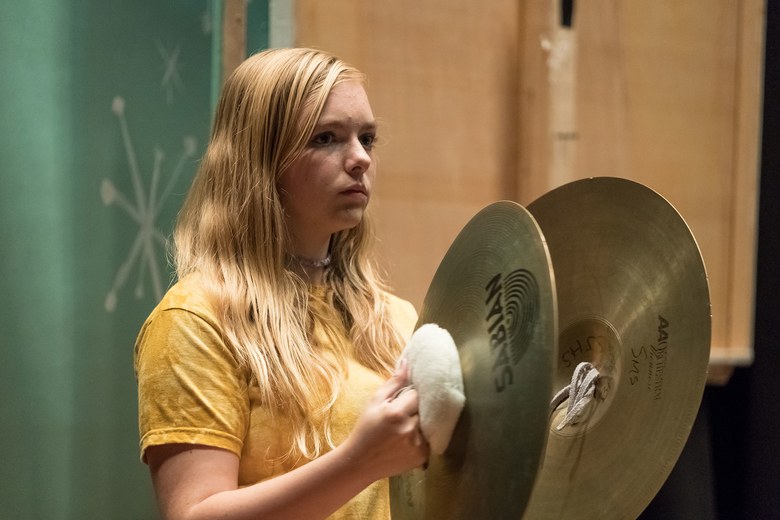 Following the well-publicized free weeknight shows for children 17 and under (normally blocked by the R rating), this acclaimed film about early teen girls dropped 43 per cent. There is a marked disparity between its performance at top-grossing theaters and theaters playing the film after its rapid expansion. As “Eighth Grade” loses many of its locations next week, A24’s challenge is to sustain the better-grossing dates in order to reach the film’s full potential.

The sleeper documentary success is about a $500,000 shy of the huge “RBG” total at this point in its run. If its gross sustains, this could reach at least $12 million.

Another weekend, another half million for this still-strong documentary about Mr. Rogers. The gross only fell $5,000 despite losing a chunk of theaters. That means its per-theater take actually went up a bit, and guarantees further play that could push this as high as $25 million.

Sorry to Bother You (Annapurna) Week 6

Boots Riley’s genre-bender lost nearly half of its theaters, but even in the face of competition from “The BlacKkKlansman,” its per screen average went up. This looks to hang around through the end of the summer, with a possible total gross of $18 million.

The core remaining theaters for the summer’s second Oakland area story about friends struggling to stay on the right side of the law hasn’t broken out despite strong reviews and major backing from Lionsgate. It looks to top out somewhere below $5 million.

With Kelly Macdonald anchoring this film about a homebody mom who finds a new life through jigsaw puzzles, SPC’s drama so far is finding more interest than any of its English-language films this year other than “The Rider.”

After strong initial limited results, this documentary about the iconic British fashion designer is gleaning more modest results as it expands to top cities.

Debra Granik’s first film since her 2010 breakout “Winter’s Bone” will fall short of that summer release. With specialized dramas grossing much less these days. this total (ahead of most recent specialized non-documentaries) is still impressive.

Scotty and the Secret History of Hollywood (Greenwich) Week 3

The much talked-about documentary about the now 95-year-old man who provided sexual partners to stars in decades past is getting continued interest as it expands to more cities, but not at the same level as its initial dates.