“I’ve never experienced anything like that,” the Oscar-nominated Ronan said of her one day filming with Robbie. 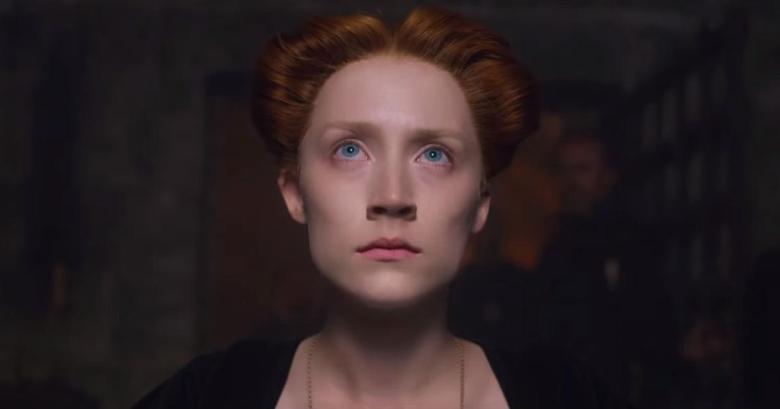 Margot Robbie and Saoirse Ronan both earned Oscar nominations for best actress earlier this year thanks to “I, Tonya” and “Lady Bird,” respectively, and now the women are joining forces on the big screen for the first time with the upcoming historical drama “Mary, Queen of Scots.” The film marks the feature directorial debut of Josie Rourke.

“Mary, Queen of Scots” was adapted by “House of Cards” creator Beau Willimon from John Guy’s 2004 biography of Mary Staurt. The 16th century-set film tracks the seven years of rivalry between Queen Elizabeth I (Robbie) and her cousin, Mary (Ronan), who returned to Scotland in order to reclaim her throne. While the chance to see Robbie and Ronan on the big screen is enticing, the nature of the story keeps them separate for nearly the entire film. Ronan revealed to Entertainment Weekly she shares just one scene with her co-star.

“We really, really didn’t want to see each other,” Ronan said. “I love Margot and wanted to hang out, but we wanted [the one scene] to be this special thing.”

Ronan and Robbie were kept apart throughout production and rehearsals aside from the one scene they share together. The “Lady Bird” star shot her portions of the film in Scotland, while Robbie filmed in England. The two actresses made the decision to be kept apart so that their characters’ one meeting would feel as powerful as possible on set and on camera. 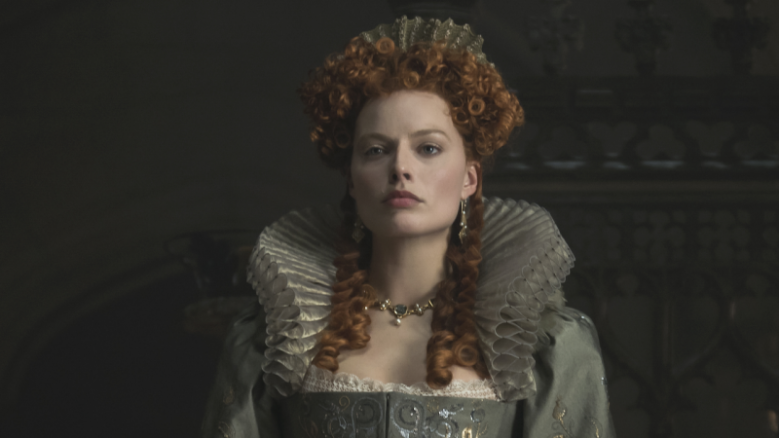 Historians believe Elizabeth and Mary never met in real life, but Rourke told EW she was inspired by the 19th-century Friedrich Schiller play “Mary Stuart,” which includes a fictional scene of the two characters talking face-to-face on stage.

“The whole conception of the film for me was around that meeting,” Rourke said. “We really wanted to have our version of that famous scene, with these two women looking at each other and being confronted with their choices — their personal choices, their political choices. It’s a moment that’s deeply personal.”

When Robbie and Ronan were finally brought together, Ronan said it reduced them both to tears. “We were blubbering like idiots,” she said. “We just held each other for ages, we wouldn’t let go. I’ve never experienced anything like that.”

Focus Features is set to open “Mary, Queen of Scots” in theaters December 7.

This Article is related to: Film and tagged Margot Robbie, Mary, Queen of Scots, Saorise Ronan